It broke a record that stood for 99 years. Several other temperature records were set along the way. 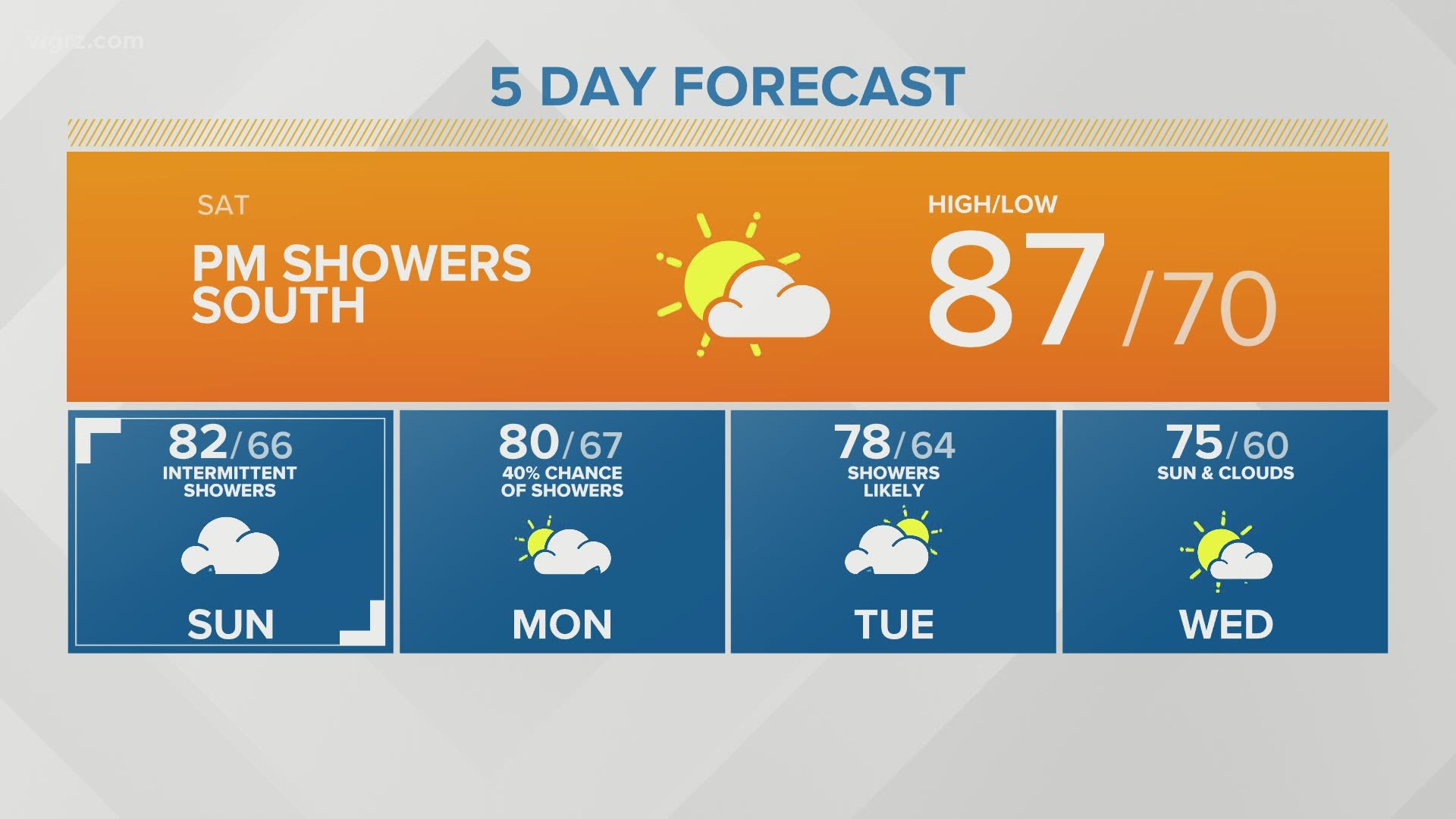 BUFFALO, N.Y. — July 2020 is surely one to remember when it comes to the heat. The month is now officially Buffalo's hottest on record and records go all the way back to 1873. The previous record for hottest month has stood for nearly a century.

This comes just 5 years after the coldest month on record was recorded in Buffalo in February of 2015.

After a record-breaking heat wave earlier this month, Buffalo remained very warm nearly every day this month with only one day, July 13th, having a high temperature below average.

Here are the other record-breaking moments from the past month:

First, the record for consecutive, 90 + degree days was broken from July 3rd through 10th with 8 days. During this time, the hottest temperature recorded in 67 years occurred on July 9th when it reached 98 degrees, hence breaking the day's record high temperature. Daily high temperatures were also tied or broken on July 6th, 8th, 9th and 10th. Tallying it all up, at least 6 heat-related records have been broken in Buffalo this July.

Air temperatures weren't the only record-breakers either. The very hot, dry start to the month pushed Lake Erie's water temperatures to new highs too. Over the past month, 10 days had the lake temperature near Buffalo tie or break the previous daily record. The average water temperature for the whole month was 4 degrees higher than the normal average for July.