The warm temperatures can allow invasive species to move into our area. 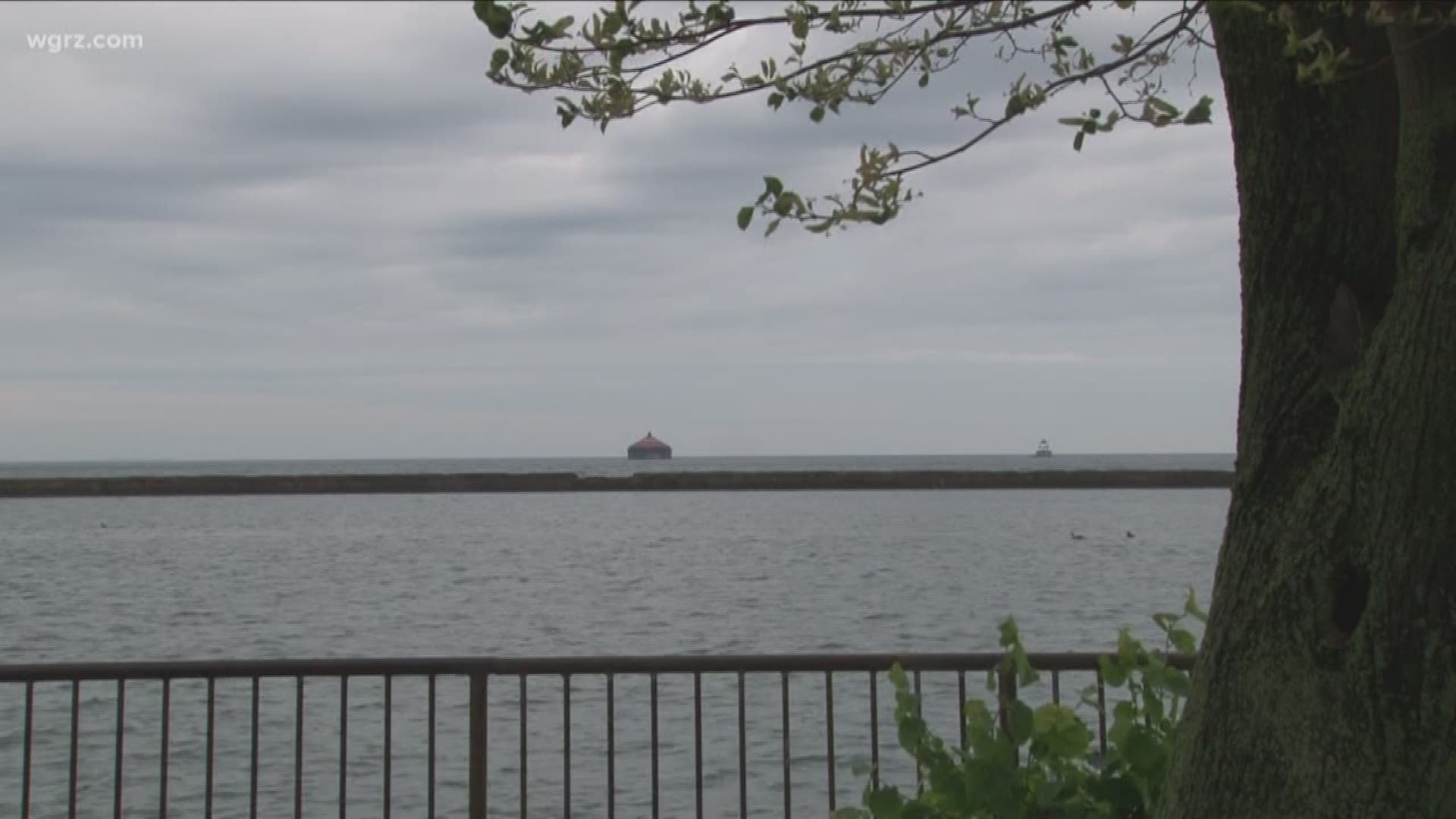 Buffalo, NY -- The summer heat will be here once again this weekend.

Summer weather did start early, back in May, and the warmth the past couple months is having an impact on the local lakes especially Lake Erie.

"As the water temperatures become warmer, basically all these species become more active," Andrea Locke, an expert with WNY PRSIM and the Buffalo State Great Lakes Center, said. "The invasive species come in and they are able to take advantage of these warmer temperatures. Eat more, reproduce more, move more, and so the issue with invasive species is they already have competitive advantages over our native fish."

There are several specific species that are being watched for.

"The big one is, people refer to as the Asian Carp, the Silver and Bighead Carp which are coming up through the Mississippi, and there are a lot of efforts going on now... to keep it from entering the Great Lakes Basin," Locke explained. "Pretty severe impacts on the ecosystem, they are bottom feeders so they pretty much just eat everything."

"As a plant species, Water Hyacinth is a species we are very concerned about," Locke said. "This is a species that as air and water temperatures continue to rise it becomes a more severe threat, limits light getting into the water which limits other plant growth, it also takes up a lot of the dissolved oxygen in the water which can impact fisheries as well. Definitely takes advantage of the warm water and the warm air temperatures that we have here."

"We see these warm air temperatures and we see these hot days coming up," Locke said. "The water is a little different, it's slightly moderated, but it also means it holds the warm temperature longer. So, where we see these high variables in air temperature really you just see the steady climbing of the warmer lake waters, and you add that to potentially not having as severe freezes in the winter and you just have this compounding effect where the waters continue to get warmer and in turn it makes it that much more favorable to invasive species. More of those species are going to be able to survive and thrive in the Great Lakes as the warmer temperatures take hold."