For hours, first responders worked to get some of the most vulnerable out of harm’s way ahead of Hurricane Laura. 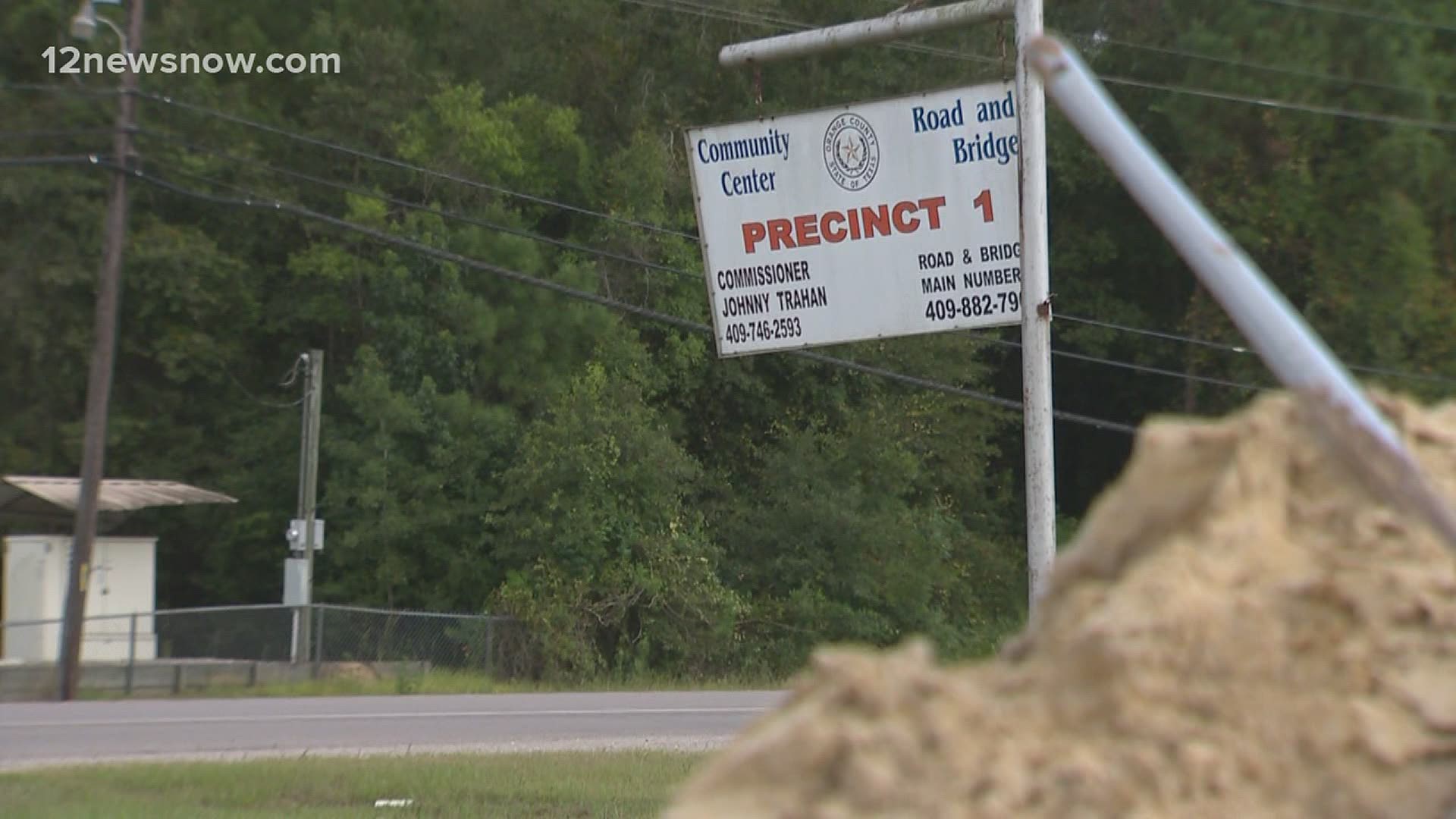 ORANGE COUNTY, Texas — An ambulance sitting outside a nursing home usually isn’t a comforting sight but for the residents at Focused Care at Orange, it’s welcomed.

For hours, first responders worked to get some of the most vulnerable out of harm’s way ahead of Hurricane Laura. As of Tuesday afternoon, Acadian evacuated 223 patients from facilities out of southeast Texas and southwest Louisiana.

Just east of town, the last shuttle readied to leave just after 5:00 p.m. as Milton Kibodeaux evacuated his hometown for the very first time.

“Are you hoping you can make it back to Orange sooner rather than later?" 12 News asked Kibodeaux.

Something Michael Norwood hopes is the case as he counts on a dozen sandbags to spare his home.

“You just try to rebuild and try to keep what you got. I mean it took me four years to get what I got now after the last one, so try to save what you can.”

Saving a city the best way they know how, by praying for the best but always preparing for the worst.

For those that haven’t left Orange, West Orange or Pinehurst, a curfew is in effect from 9 p.m. until 5 a.m. every day until it's revoked.

The city of Orange says they will be shutting down the wastewater treatment plant at midnight, so they ask residents to limit water usage in preparation of the storm.