The band of lake effect snow that 2 On Your Side has been tracking since Tuesday night made two passes through the Buffalo metro area. 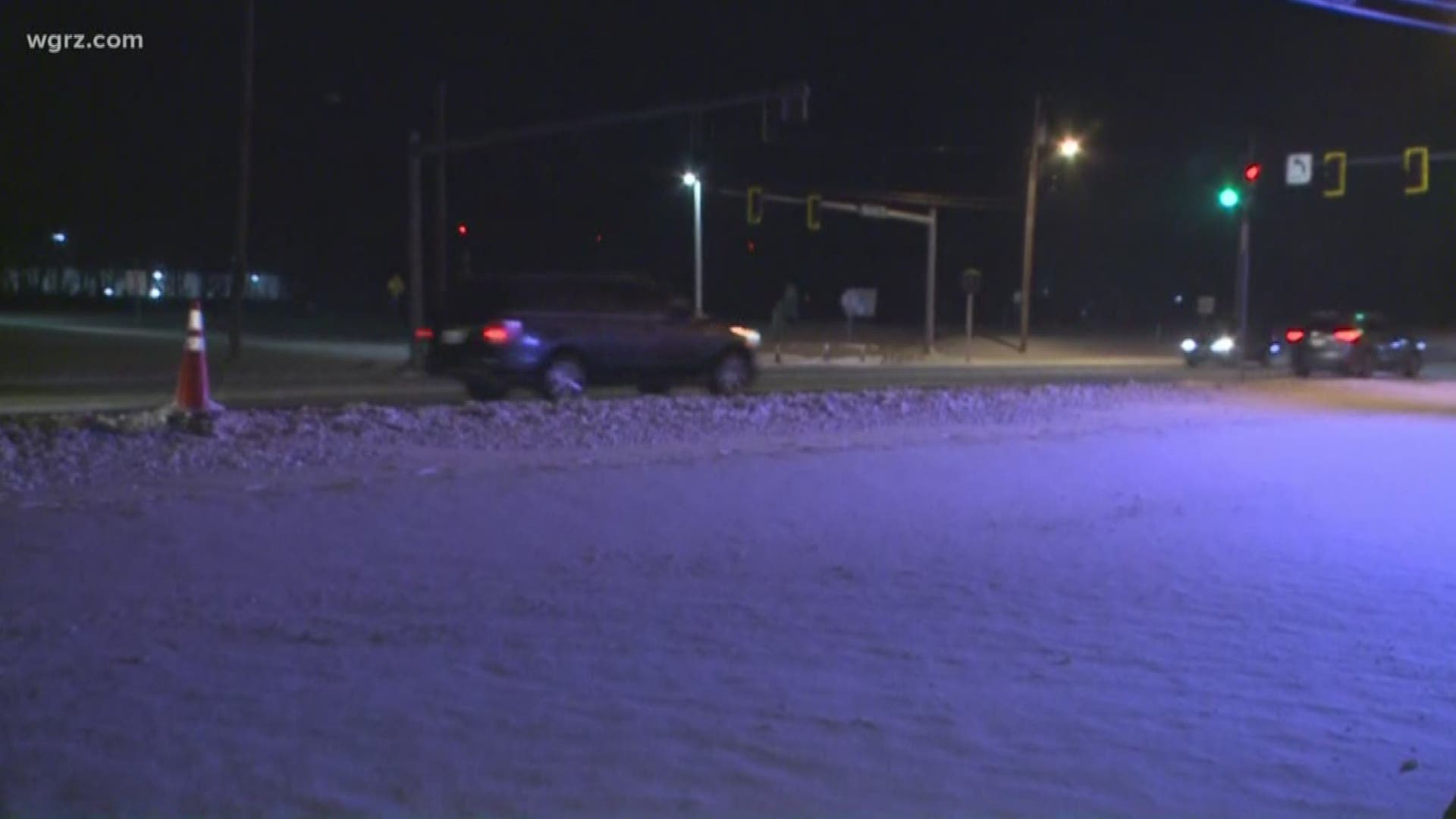 BUFFALO, N.Y. — The band of lake effect snow that we have been tracking since Tuesday night made two passes through the Buffalo metro area before finally fizzling out in the Southern Tier Wednesday evening. A few stray snow showers are possible before midnight, but additional accumulation will be limited. However, gusty winds will blow snow around and create poor visibility and areas of slick pavement.

A Winter Weather Advisory is in effect for Chautauqua and Cattaraugus counties until 1 a.m. Thursday.

The highest snowfall report comes from West Seneca with 9.2". Most of central and southern Erie County tallied 6" to 9", with most of that coming within a few hours. The Buffalo Airport finished with just 3.2". The Northtowns were all in the 3" to 6" range.

Blowing and drifting remains a concern through midnight Wednesday into Thursday. Gusts to near 40 mph are expected, especially close to Lake Erie. Give yourself a few extra minutes on Thursday morning because of potential slick spots and the need for a little more clean-up in the driveway. 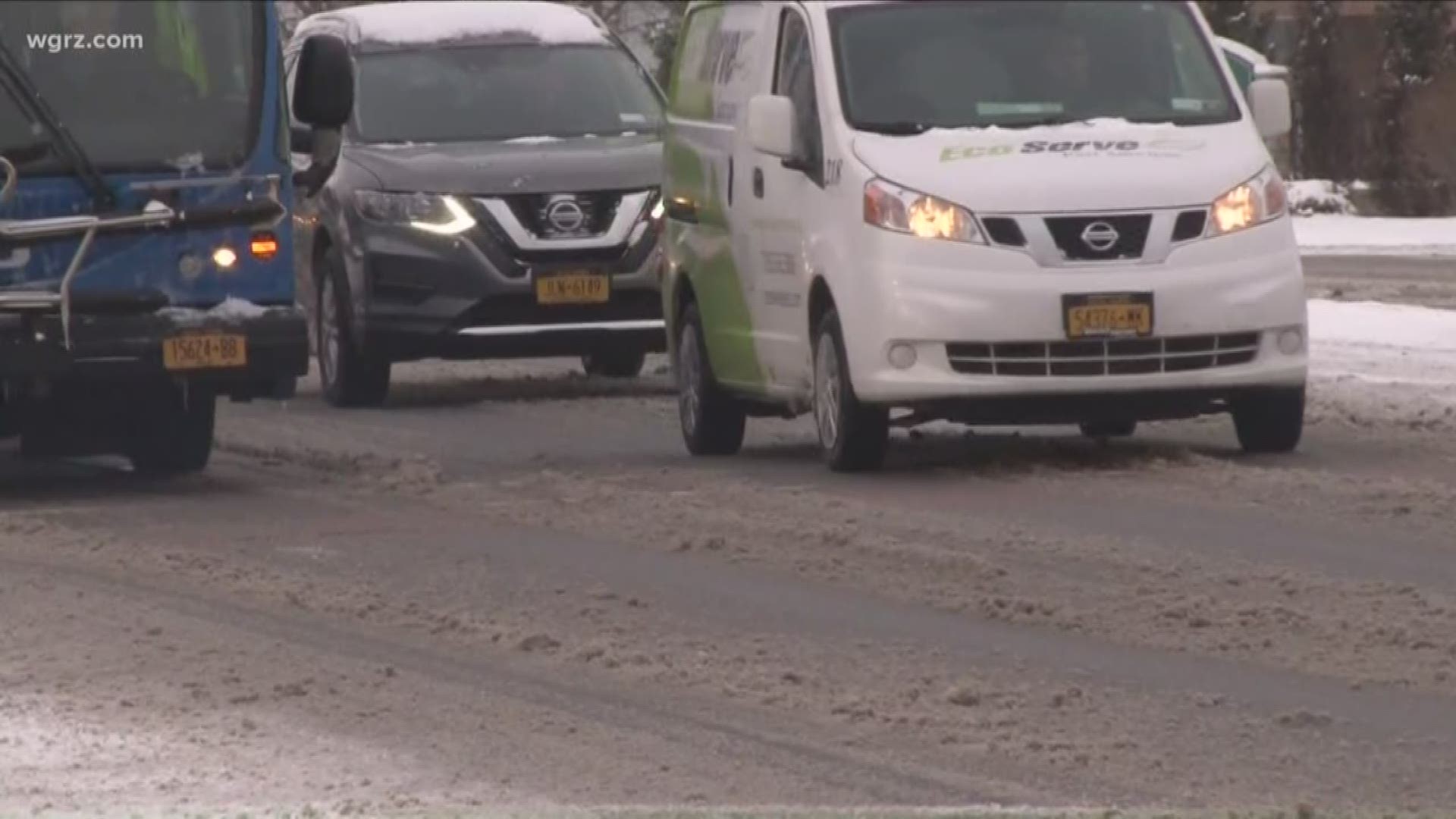