Heather puts Buffalo's weather to the Decade Challenge and looks at some of the most noteworthy stats in this week's episode.

It’s a new year and a new decade. The start of anything new brings about a chance to look back and measure progress or to start over with new goals. When it comes to weather, we can certainly look back and see trends, but unlike a bad diet, we can’t just mentally wipe the slate clean and start over the next time. 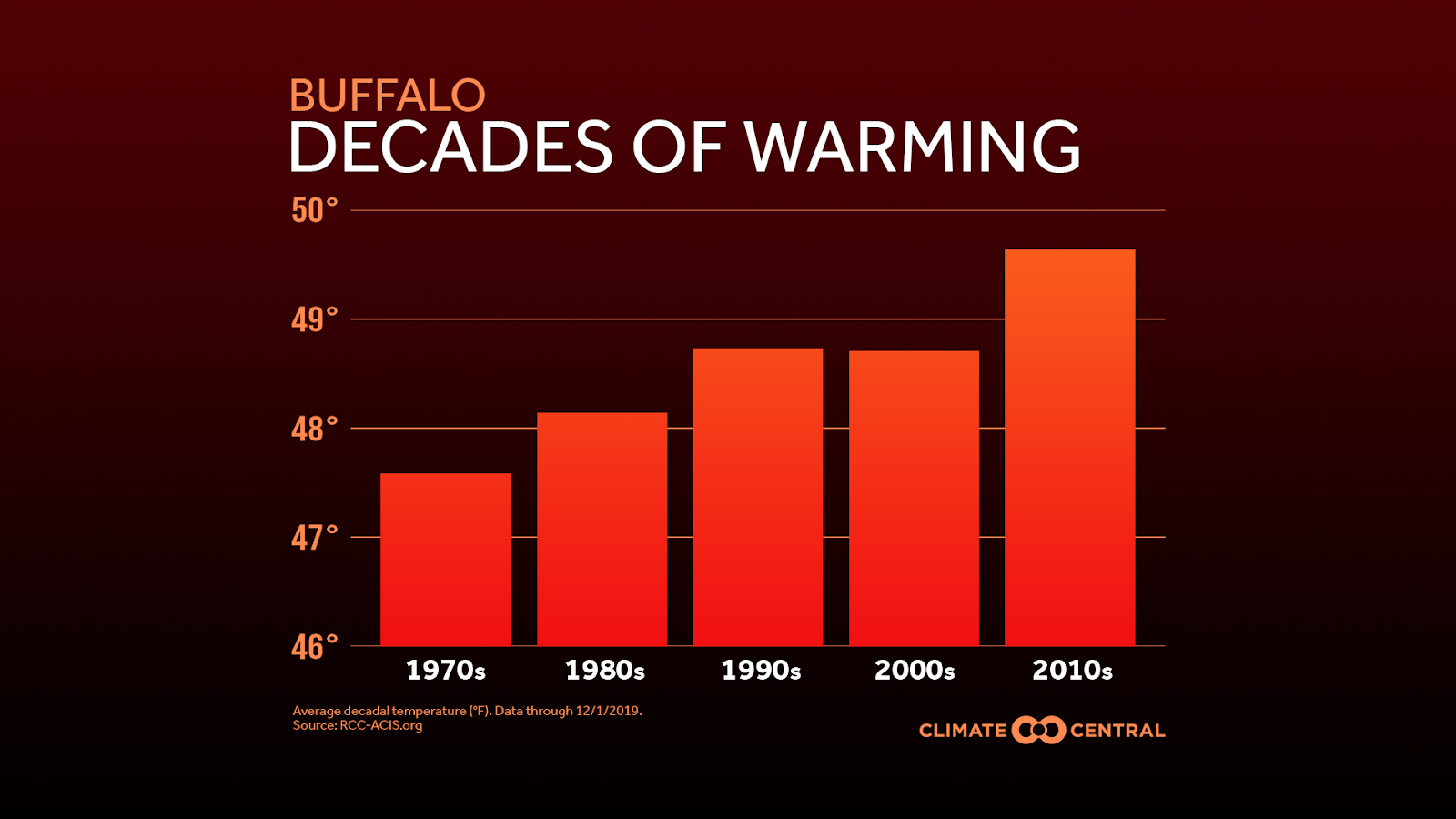 The past 10 years produced a couple of pretty bold trends in Buffalo’s weather data, especially concerning temperatures. Between 2010 and 2019, 24 different months made the list of the 10 warmest for each respective month. The only two months that didn’t reach a new top 10: January and June. 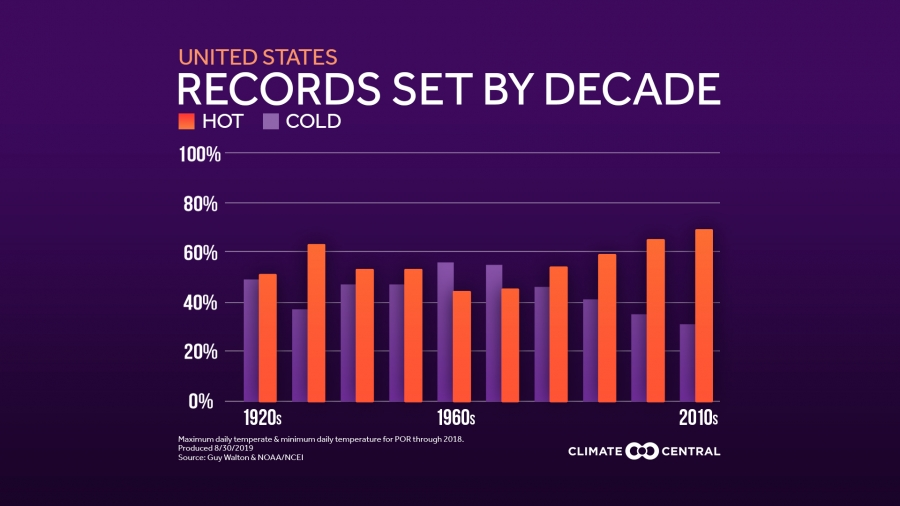 There are signs that average annual precipitation may be increasing too. At the Buffalo Airport, the 30-year average for rain is 40.37”. Over the past 10 years, the average rainfall was 40.92”. 2011 and 2017 were 2 of the 10 wettest years in Buffalo’s weather history with close to 50” of rain. This year boosted the average too with 47.82" making 2019 the 8th wettest year in Buffalo's recorded history.

New episodes of Heather’s Weather Whys are posted to the WGRZ YouTube channel every Wednesday evening. You can also watch it on Thursdays at 5:30 on Channel 2 News.

RELATED: Heather’s Weather Whys: why do tires deflate in winter?

Storm Team 2's Elyse Smith has your forecast for Dec. 1