Summer heat and thunderstorms go together like peanut butter and jelly, but do you know all of the facts when it comes to staying safe in a storm? 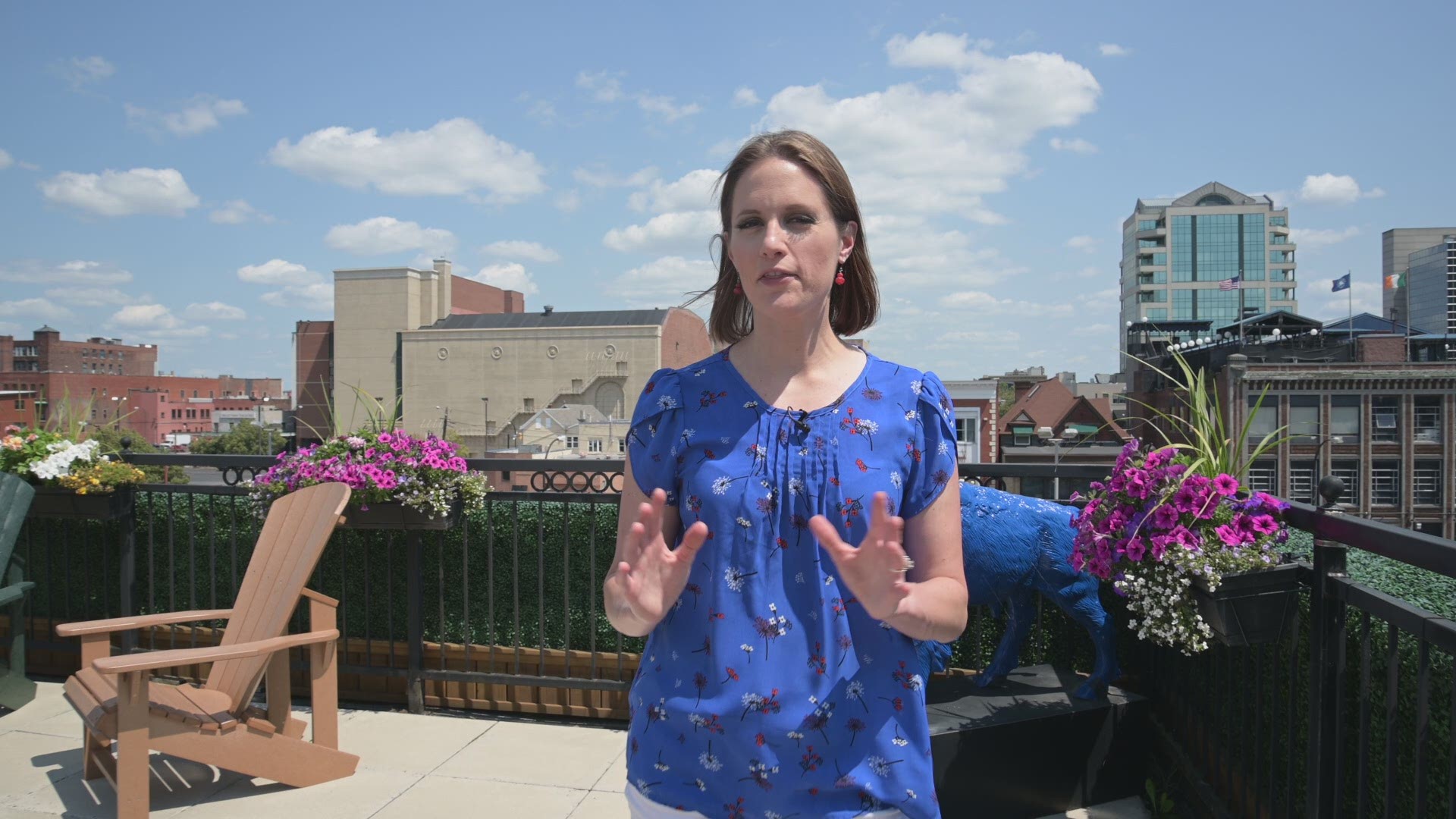 BUFFALO, N.Y. — We’ve had our fair share of thunderstorms this summer in Western New York. Wind damage, hail and torrential rain have grabbed our website’s front page a few times, but even in a “regular” thunderstorm, lightning is always a threat to someone’s safety, especially if they're outside.

There are plenty of myths out there about lightning and what you should or shouldn’t do if a storm is headed your way.

A really common myth is the idea of 'heat lightning'. Some nights, a flash of lightning is visible way off in the distance. It almost looks like it's floating up in the atmosphere. The sound of thunder is nowhere to be heard. This has nothing to do with daytime heat. It’s actually just regular lightning from a really tall storm that is really far away. The clouds aren’t obviously visible because it’s dark outside. Thunder isn’t heard because the sound waves disperse into space before reaching your ears. If you were closer to that storm, you’d hear the thunder no problem.

A more dangerous myth is the assumption that lightning can only strike when it’s raining. Radar data has shown over and over again that cloud to ground lightning can strike 10 to 15 miles away from where a storm is producing rain, even an area that is under blue sky. That’s why we tell you to head for cover when you can hear thunder or otherwise see a storm coming. It’s always better to be safe than sorry!

There are also a few misconceptions about where to go and what to do if you’re stuck outside during a storm. Watch this week’s Heather’s Weather Whys to learn more.