Because of climate change, winter is Buffalo’s fastest-warming season. But that may not mean lower snow amounts are in our future. At least not yet. 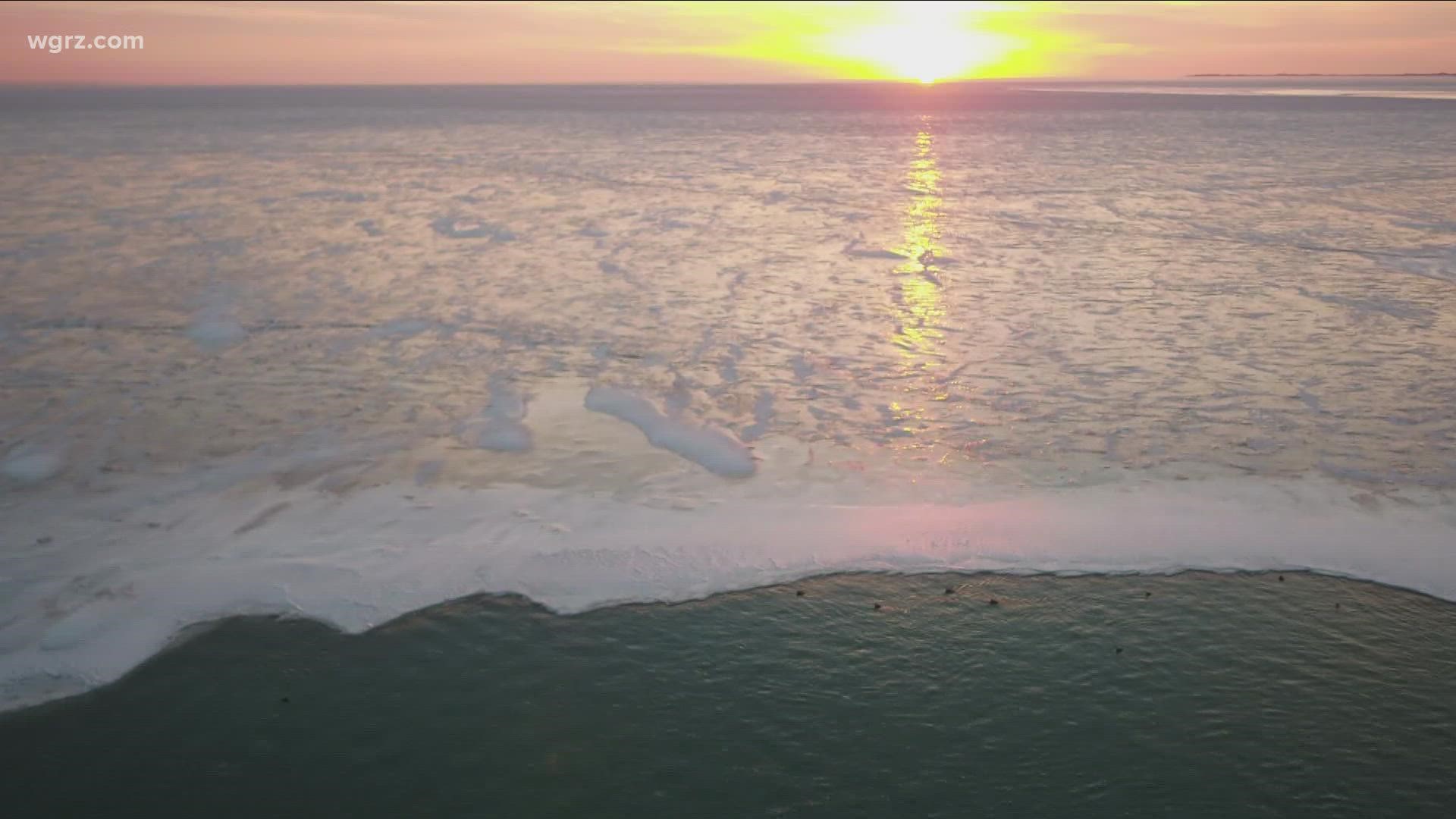 BUFFALO, N.Y. — Anyone who has spent even part of a winter in Western New York understands the close tie between Lake Erie and the area’s long snow season. The two go together like lightning delays and peanut butter and jelly sandwiches.

But of course, Lake Erie is just one factor in our weather at any point in the year. There are countless more including the background climate overall. There’s no doubt that winter is Buffalo’s coldest season of the year, but six decades of data gathered by Climate Central show that winter is New York state’s fastest-warming season.

Before anyone gets excited about the prospect of a snowless winter, not so fast. Despite warming an average of 3.6 degrees since 1970, Buffalo winters are certainly still cold enough to produce some impressive snow numbers, but there is a more recent trend showing that there may indeed be a warming “tipping point” after which season snow totals may indeed go down.

What I found was that the years ranging from 1 to 2 degrees warmer than normal saw near or even above-normal snowfall during the following winter. For example the time running from January through December of 2017 was 1.1 degrees warmer than normal and the snow season running from October 2016 through April 2017 measured 112.3 inches of snow. Buffalo’s average snowfall for a season is about 96 inches.

Now the question: why? One idea is that a slightly warmer than normal year (between 1 and 2 degrees) would be more likely to have weather patterns supporting a mainly ice-free Lake Erie while still bringing in frequent enough storm systems with enough cold air to produce some big snow numbers. But once a year averages higher than 2 degrees above normal, winter weather systems just aren’t cold enough often enough to maintain a busy snow season despite the lake being ice-free. Instead of consistent snows, the area would likely see an increase in wintry mixes and even cold rain.

It’s important to keep in mind that 30 years is a relatively small set of data to use as a predictor for the future. But this recent trend follows a hypothesized climate science idea for the future of snow in Buffalo. It will be interesting to see how this snow season, following yet another very warm year, plays out.

For more information on climate change and its impacts in Western New York, check out the climate section of our website. 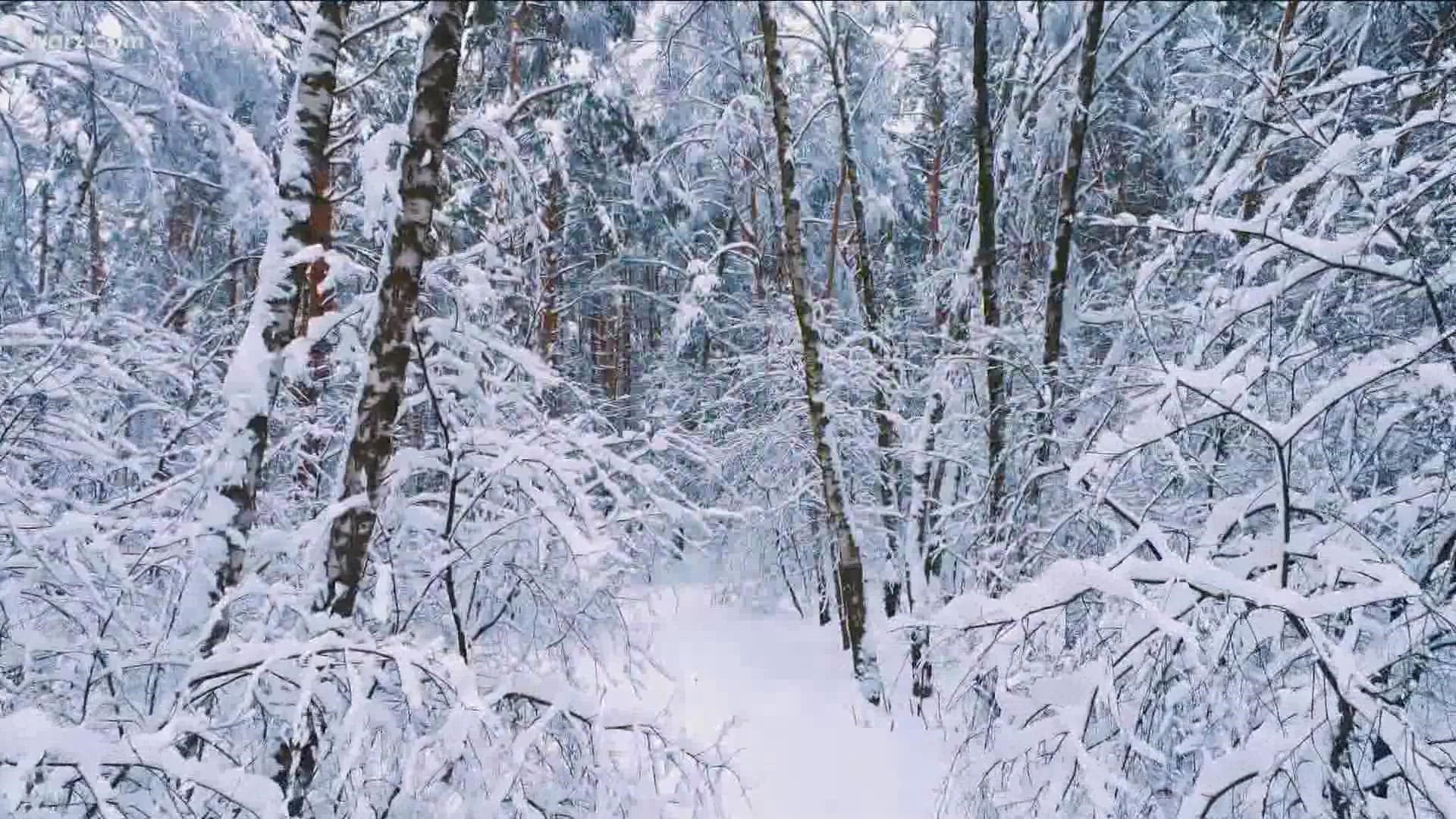