Researchers at the University at Buffalo are looking at everything from lake effect snow to the impact on the Great Lakes and the housing stock. 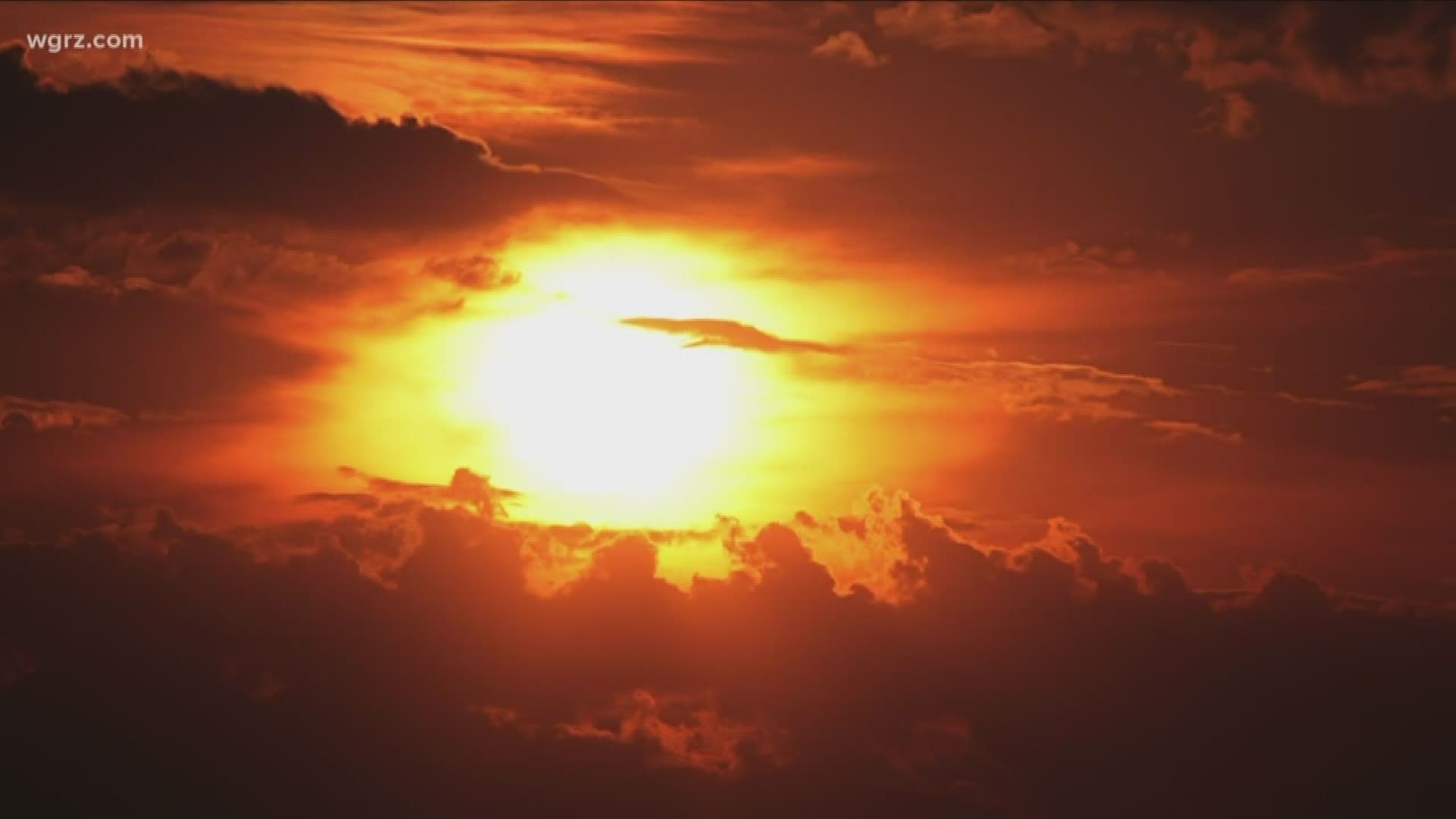 AMHERST, N.Y. — Climate change is happening, and there's a ton of research happening at the University at Buffalo to predict how Western New York will be different in the decades to come.

One analysis of data from the Intergovernmental Panel on Climate Change (IPCC) predicts by 2050, Buffalo's average temperature will be similar to that in present-day Louisville, Ky., which is some 500 miles to our southwest.

"It's well within our lifetime," said Nick Rajkovich, PhD, a climate adaptation expert and assistant professor of architecture at UB.

He's part of a team cataloging every single building in New York State to gauge their climate readiness. He said Buffalo has the oldest building stock in the country, according to the U.S. Census Bureau.

"You have buildings that go back into the 19th century that have different construction materials, and a lot of them aren't well insulated," he explained.

Dr. Rajkovich said a lot of work will be necessary to prepare the building stock for the changes on the way. 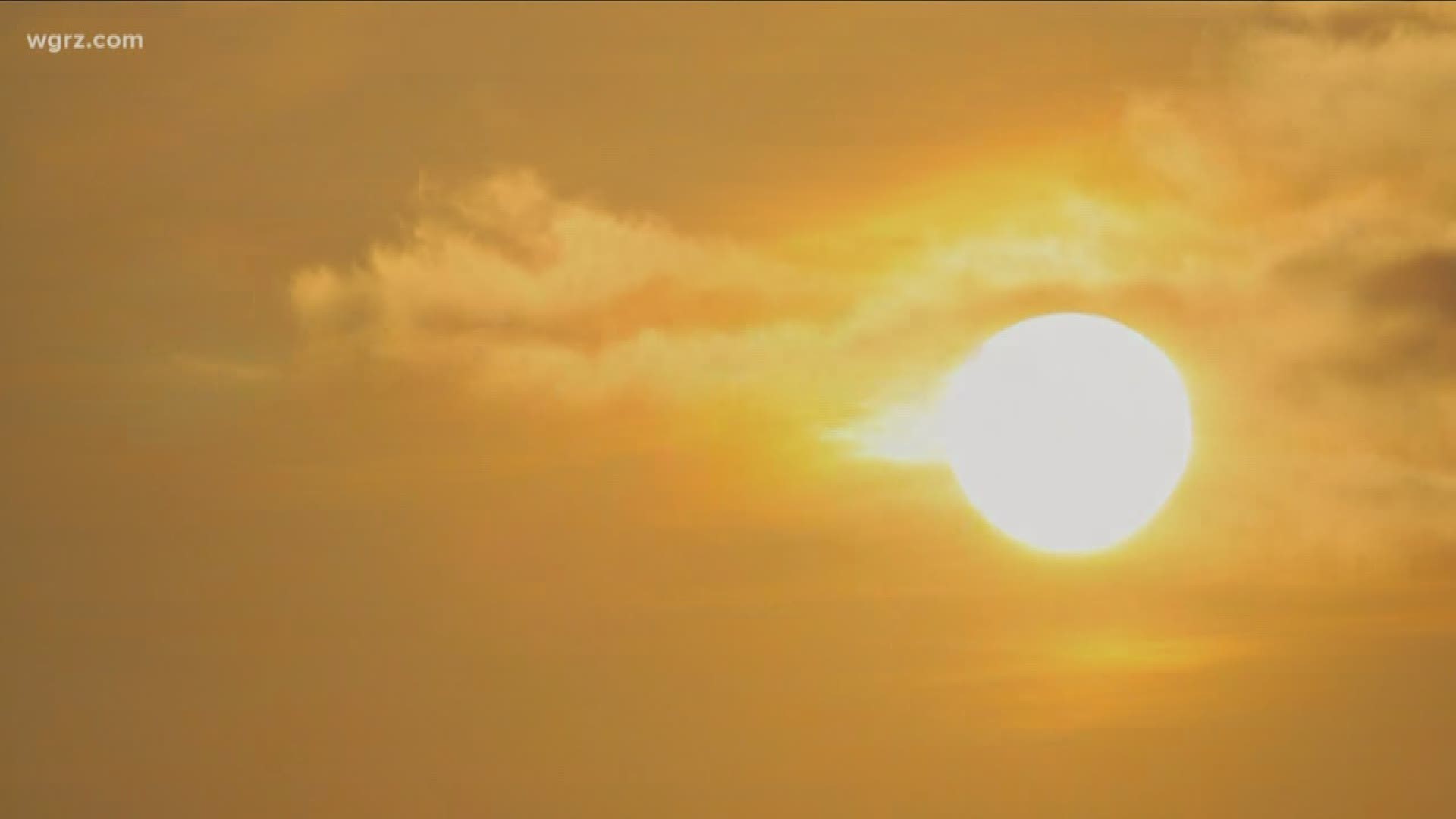 Elizabeth Thomas, PhD, an assistant professor of geology at UB, studies how climate change will affect precipitation, with a particular focus on lake effect snow. She does the majority of her research in the Arctic.

Overall warming will lead to less ice cover, Dr. Thomas said. But you could see more lake effect snow, because of quick bursts of bitter cold air that could pass over the unfrozen lake. And you can blame the intense warming that's happening near the North Pole.

Trevor Krabbenhoft, PhD is also studying climate change. He's an assistant professor of biology at UB. His research focus is on aquatic life.

"The changes are here already," he said. "We've seen shifts in timing, for example, of reproduction. So fish that spawn in the spring are now spawning earlier and earlier. The growth rates -- how fast fish are growing -- is changing. The food sources (are changing), and so there have already been a lot of impacts of climate change.

Dr. Krabbenhoft described aquatic life in the Great Lakes as canaries in the coal mine, because they can give indications of other changes on the way. He pointed out the importance of the Great Lakes, considering the basin supplies 84% of the surface fresh water for all of North America.

This is just a fraction of the climate change research that's happening at the University at Buffalo.