In this round of episodes, meteorologist Heather Waldman explains some of the economical and ecological effects of climate change. 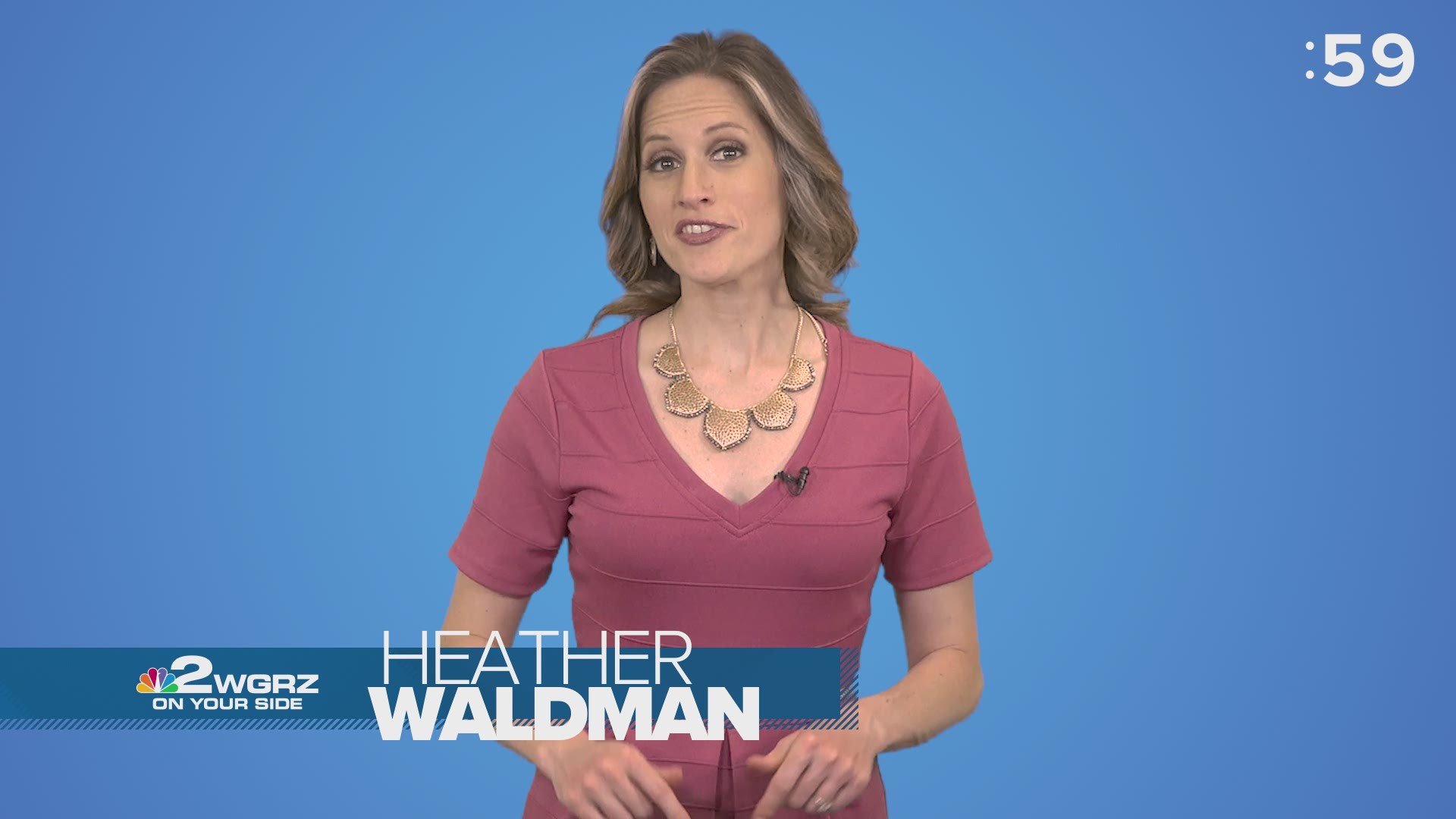 Before you get further, catch up on round one of Climate Minute to learn the basics of how rising CO2 levels are directly related to the rising global temperature.

A lot of the focus on the climate change conversation has been on Earth’s rising temperature, and rightfully so. According to NASA, Earth’s global average temperature has risen 1.4 degrees Fahrenheit since 1880. That may not seem like much, but two-thirds of that warming has occurred during the past four decades.

The rise in atmospheric CO2, described in the first few Climate Minute episodes, and associated warming have consequences that stretch well beyond a few extra hot days per year or a little less snow in the winter. Some impacts may seem minuscule, but they could have dramatic consequences decades or centuries from now.

The next few episodes of Climate Minute focus on a few of those impacts.

A rise in global temperature has led to a rise in global sea level, and that’s threatening the housing market. Research is showing that climate change can be linked to increasing insurance premiums for homeowners as well as decreasing demand and higher property taxes for coastal homes.

The global sea level is an issue for land-dwellers but the actual chemical makeup of ocean water is changing too. That is causing problems for hundreds of thousands of species that call the ocean home. Shellfish may be particularly threatened in the near future.

The oceans are growing, but human activity is causing Earth’s forests to rapidly shrink. Healthy forests are essential to our ecosystem: they produce oxygen and they help scrub out excess atmospheric CO2. Deforestation for the sake of development, farming and industry leads to the loss of 27 soccer fields worth of trees per day.

What climate science questions do you have? Send them to Heather Waldman at heather.waldman@wgrz.com to keep the conversation going.