Climate change will have a unique impact on the Great Lakes

Water levels on all five Great Lakes will be impacted by climate change, but not in a way you may expect. 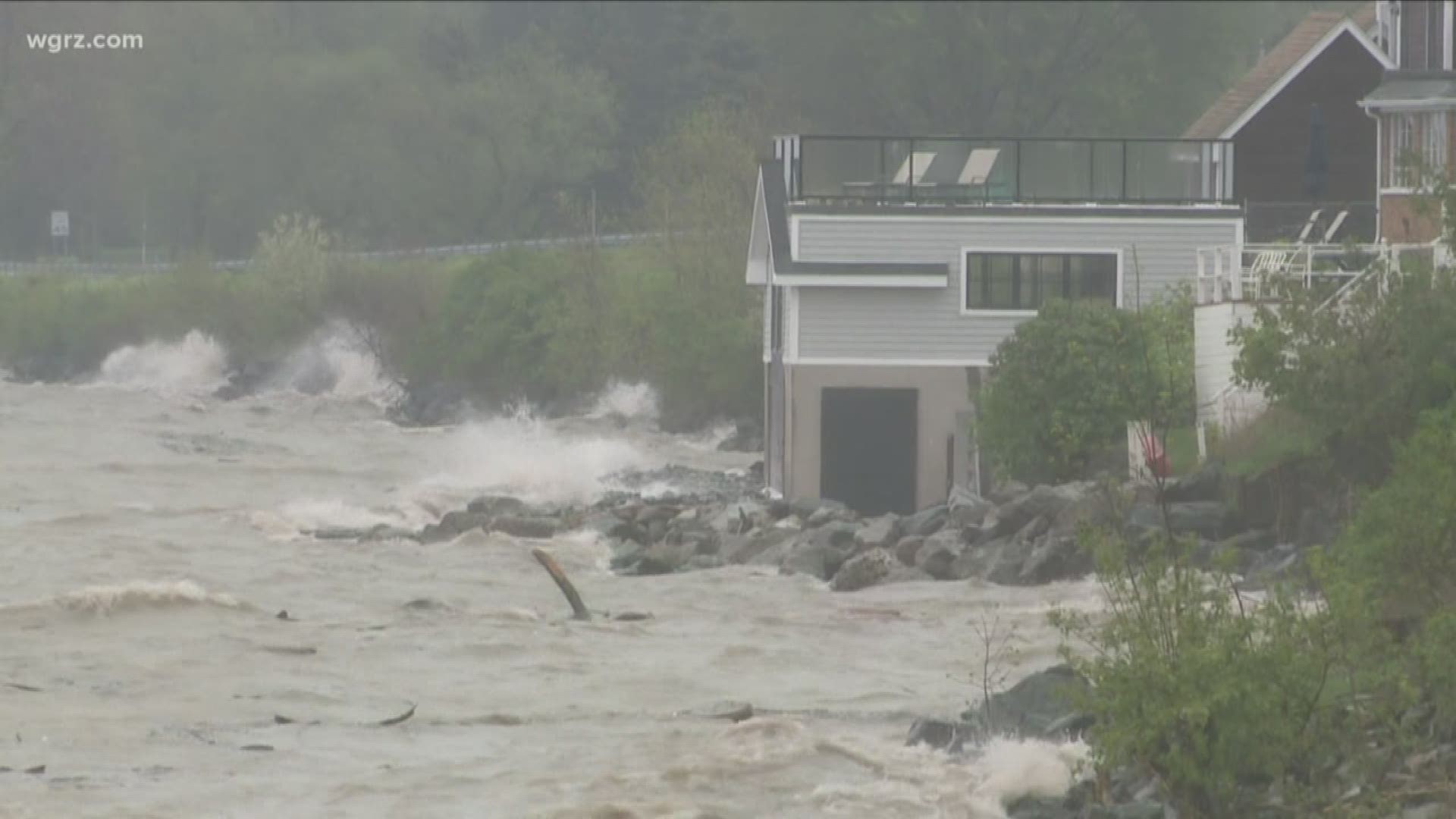 It may seem difficult to care about the global climate change narrative when most of the talk is around longer, more intense heat waves and rising sea levels.

Lake Erie typically curbs the worst of the summer heat and Buffalo is hundreds of miles away from the closest ocean.

But global climate change has hundreds of different highly localized impacts depending on a specific location. One of the lesser mentioned threats is climate change’s impact on the water levels of the Great Lakes system.

That is something worth caring about around here, especially for property and business owners. Unlike global ocean levels, which are projected to continue rising about an eighth of an inch per year, water levels on the Great Lakes could vary dramatically year to year because of more extreme weather patterns linked to climate change.

Take the past 10 years as an example. The year 2012 had one of the most intense and long-lived droughts on record in the Midwest, part of which lies in the Great Lakes watershed.

The winter before that brought severely low snowfall to Buffalo, just 36.7 inches. Both of those major events led to less runoff into the Great Lakes.

2012 then became the hottest year on record for the United States. Warmer air leads to more evaporation which further lowered water levels. By 2013, the water levels throughout the Great Lakes basin were the lowest they had been in decades.

Because of all of those factors, within just a few years, water levels on the Great Lakes went from being alarmingly low to being dangerously high.

Climate change is expected to make droughts even longer and more intense, to lead to milder winters and lower snowfall totals and to lead to more frequent extreme rain events. Any one of those could significantly influence the future water levels on the Great Lakes.

To learn more about climate change check out Climate Minute and visit wgrz.com/climate.