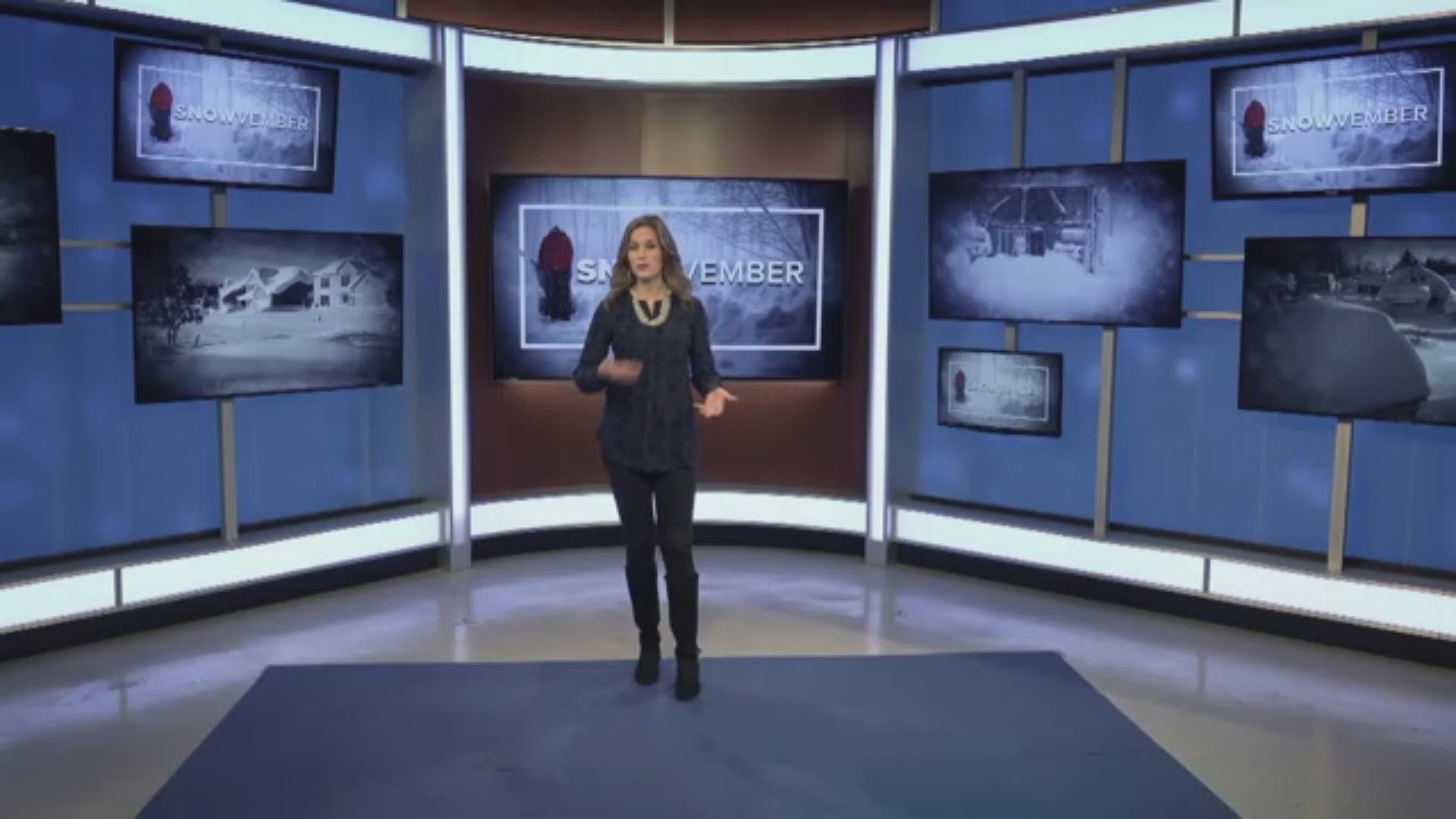 BUFFALO, N.Y. — The anniversary of the Snowvember storm from five years ago is upon us.

Sunday, November 17 marks five years since the beginning of a week-long onslaught of lake effect snow for the metro area and Southtowns.

The ingredients for Snowvember started coming together over a week before a single flake fell. Believe it or not, it all began with a powerful typhoon in the West Pacific in early November. That storm pumped the jet stream with some extra energy and caused a trough with a ton of cold air to plunge into the central United States.

In seven days, two powerful lake-effect snow bands dropped more than 60 inches of heavy powder in places such as Cheektowaga and Lancaster. The "winner" of that storm was Cowlesville, with a whopping 88 inches.

What was truly remarkable about that storm was the sharp cutoff of the heaviest snow. Many in the Northtowns had a couple of inches or less. The Buffalo Airport, less than 20 miles from the bullseye, officially measured just over 17 inches.

In addition to all of the snow, the intense bands of snow produced thunder, lightning and 40 to 50-mph wind gusts. Snow accumulated over 4 inches per hour at times.

Fourteen people died as a result of the storm, and parts of the Thruway were impassable for hours, stranding hundreds of drivers. Thousands more were without power.

The Bills had a home game moved because of the storm, as 56,044 people saw Buffalo play the New York Jets at Ford Field in Detroit.

And the remnants of the storm didn't melt away anytime soon. It took eight months for the snow to melt at the Central Terminal, which served as a dumping ground for much for the snow that fell across Western New York.

While Western New York saw significant widespread snowfall in the past week, that storm didn't come near the power of the Snowvember storm five years ago. 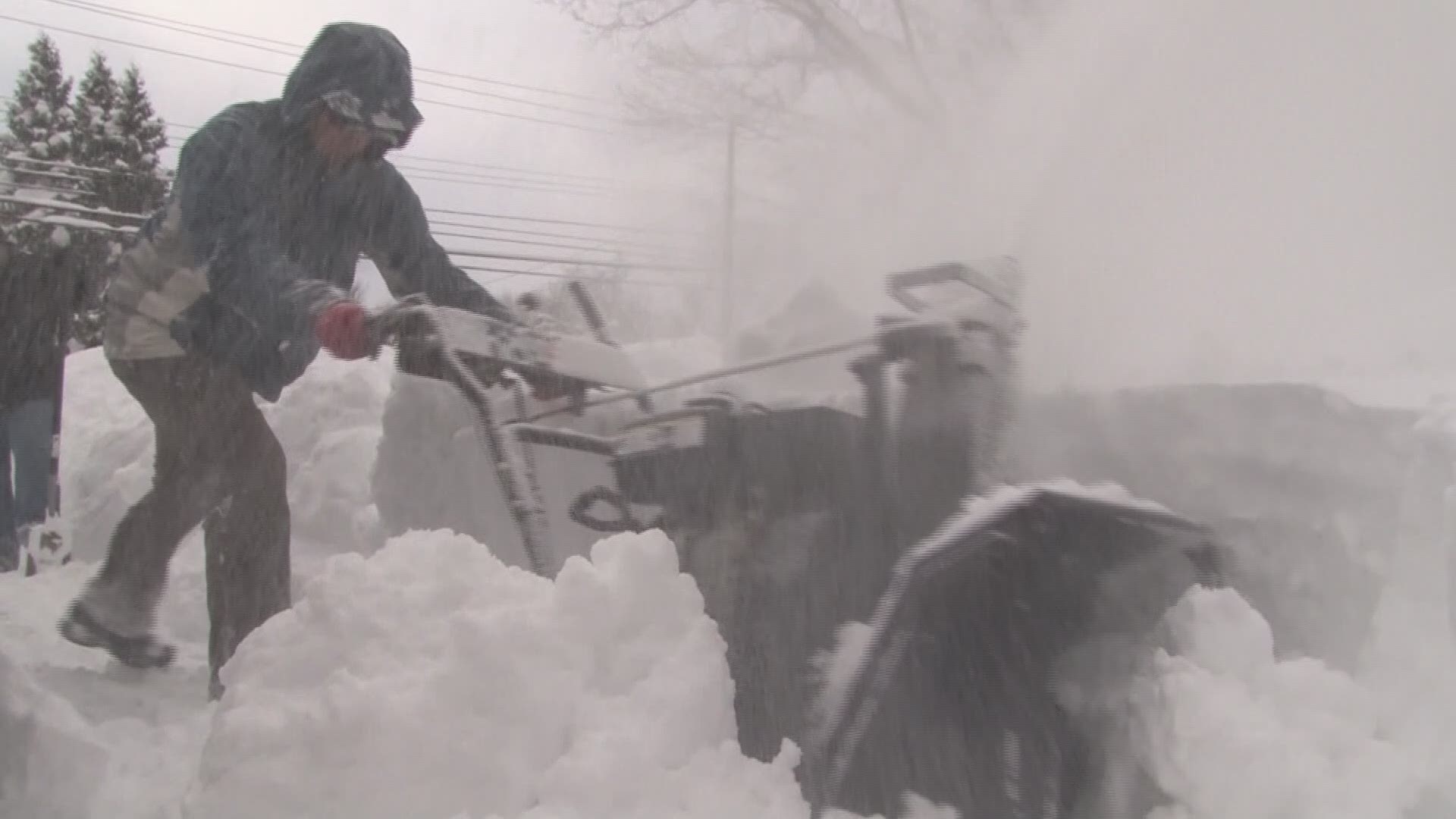