The Flash Flood Warning was in effect until 6:45 p.m. 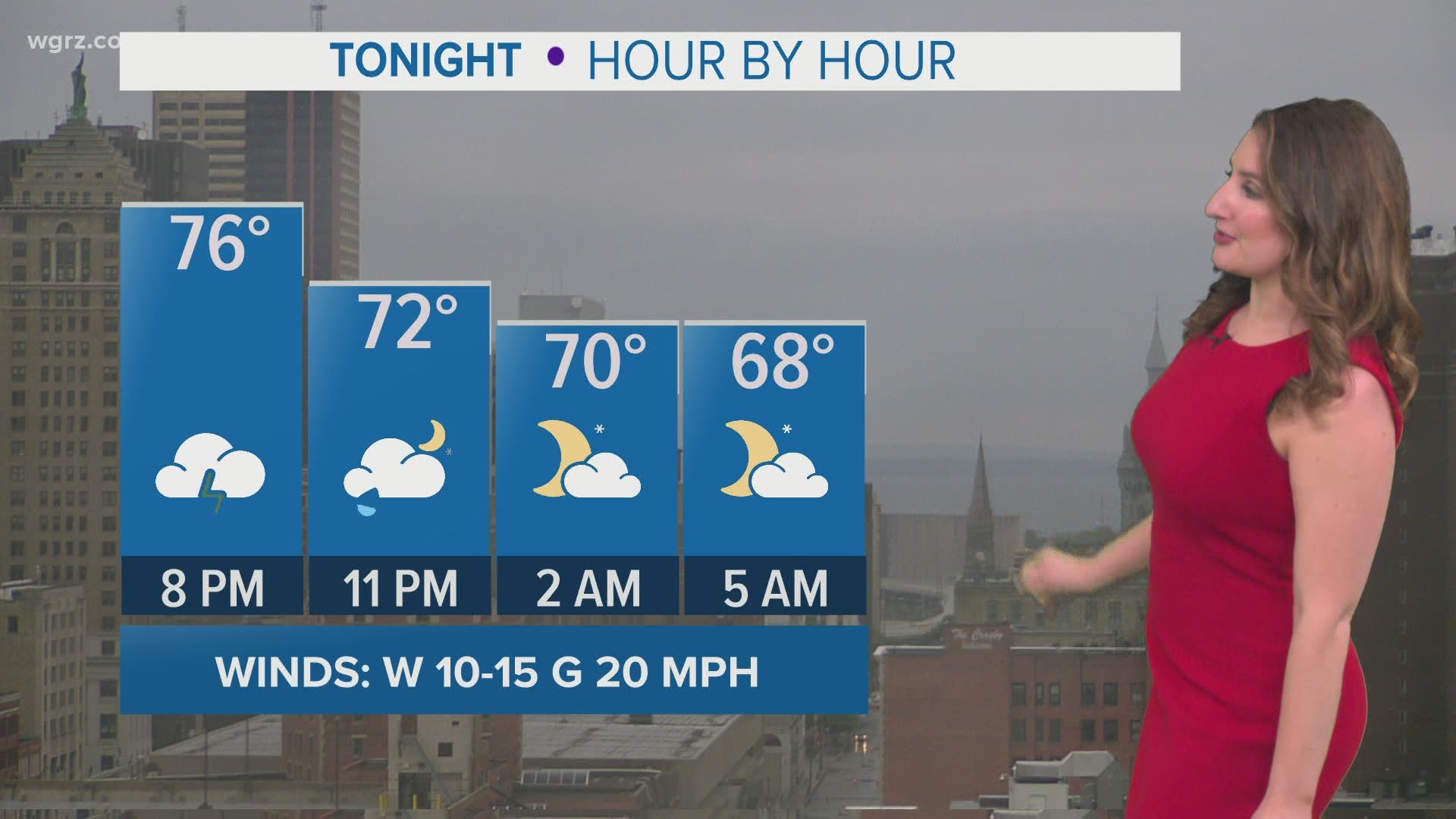 The National Weather Service in Buffalo says thunderstorms in that area are producing heavy rain. Up to 2.5 inches of rain have already fallen. An additional 1 to 2 inches of rainfall is possible.

The Flash Flood Warning was in effect until 6:45 p.m.

If you are driving and encounter flash flooding, turn around and find an alternate route. Do not attempt to cross flooded roads.

NEW: A Flash Flood Warning is in effect for portions of Chautauqua, Cattaraugus and Erie County until 6:45 pm. Heavy rainfall will continue, potentially leading to the flooding of creeks, streams and low water crossings tonight. #StormTeam2 @WGRZ #nywx pic.twitter.com/ciD8BOf0rY