'Stay home. Unless it's an emergency, there's no reason to go out. This will pass,' said Tonawanda Town Supervisor Joe Emminger on Saturday afternoon. 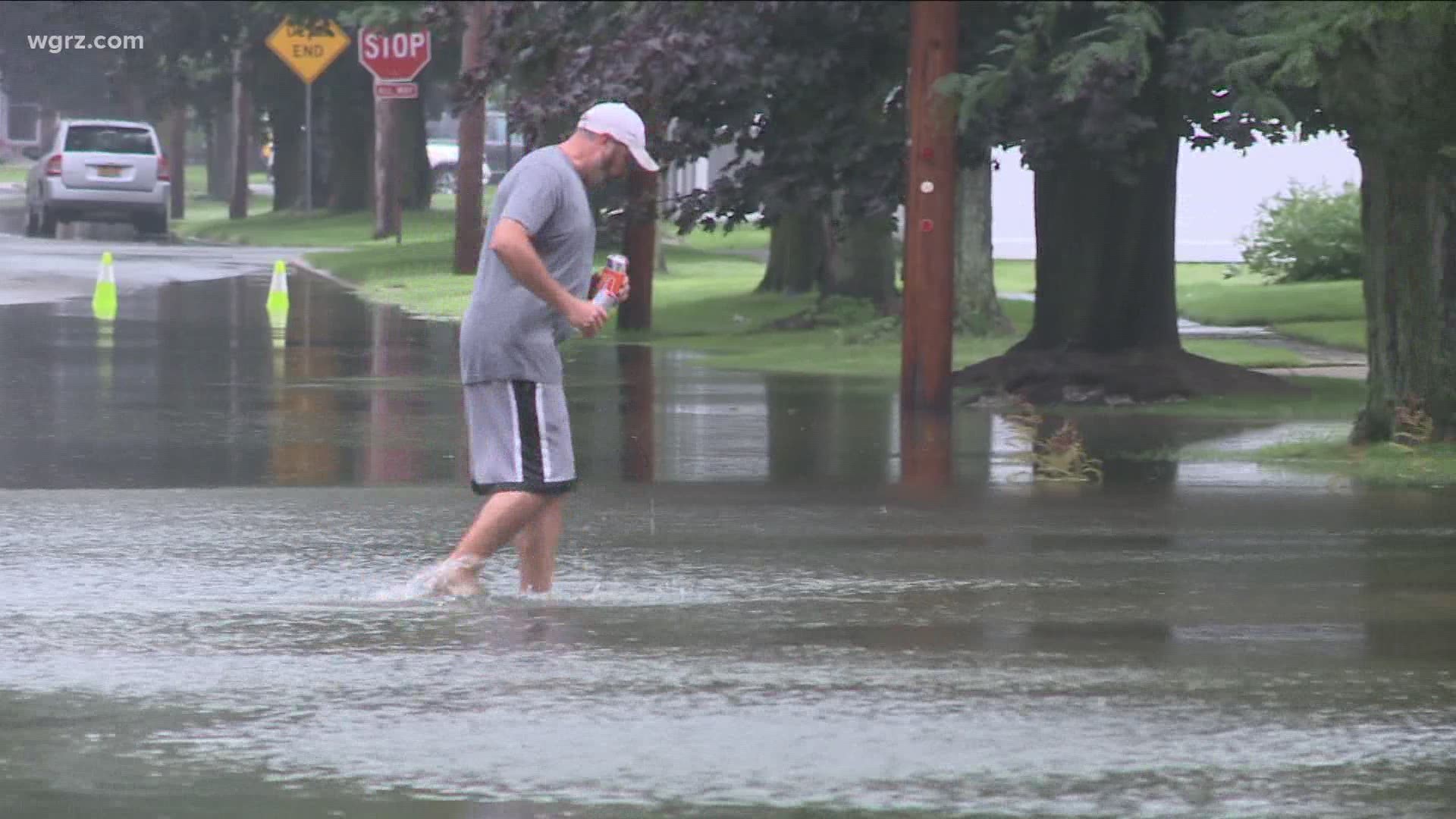 ERIE COUNTY, N.Y. — Crews in the Northtowns continued to battle flooding into the night on Saturday after a nearly all-day rain event.

Tonawanda Town Supervisor Joe Emminger told 2 On Your Side in the afternoon that even once the rain stops, he expected some of the flooding issues to remain.

Emminger said starting in the morning, they received a lot of calls about basements being flooded and gradually throughout the day, numerous roads had to be closed.

He said their message to people is to take the precautions seriously.

"You should not be driving on a flooded road. I've seen videos today of people driving, I'll say driving, but they're more hydroplaning down Niagara Falls Boulevard. Stay home. Unless it's an emergency, there's no reason to go out. This will pass," Emminger said. 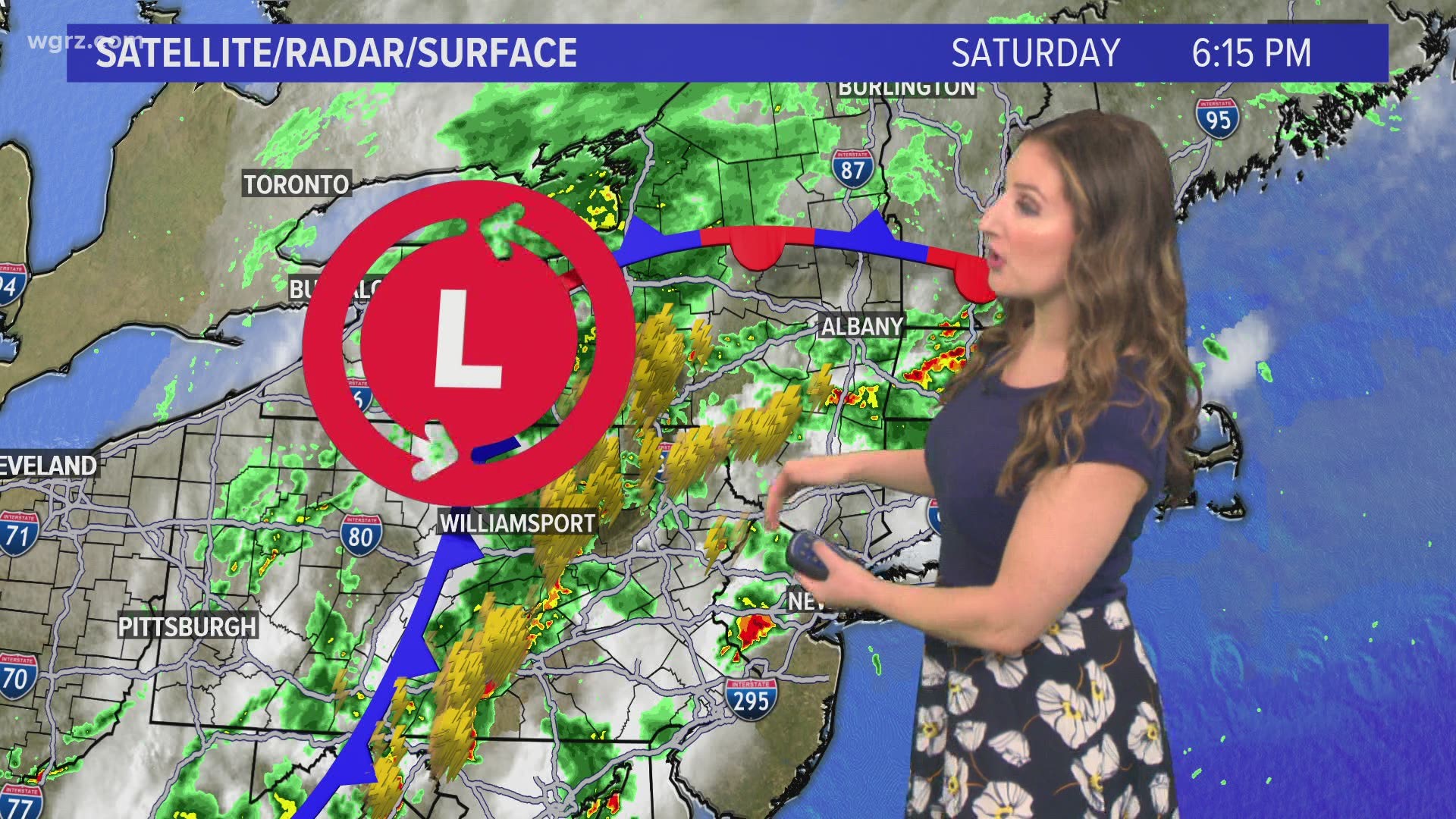 "There is an ever-increasing amount of water in Ellicott Creek, so we expect Ellicott Creek to continue to swell, so that will distribute water throughout the town," Kulpa said.

He added, "We're going to continue to stay on top of it and monitor it. That's why we absolutely want to know if there are problems developing so that we can pay attention to those."

Among the areas hardest hit was Doebler Drive in North Tonawanda. Hannah Pepin, who lives on that street, told 2 On Your Side about the water flooding the roadway.

"It's at least like a foot and a half deep. It's above my knee. ... Cars go by crazy fast, and it's just creating these waves, and it's pretty intense," she said.

With a portion of the road blocked off due to flooding, Pepin said, unfortunately, this was not the first time.

"It hasn't been this bad in like two years but it floods like this probably two or three times a year. This is really bad," Pepin said.

She and other neighbors agreed that the worst part of the storm was the flooding of their basements.

"All the damage in the basement right now is insane. I have a ruined couch. I have so much stuff ruined right now," Pepin said, adding, "I want this to be fixed. This is insane."

Emminger told 2 On Your Side crews all over Erie County are working around the clock to get the situation under control.

He said, "Our police, our fire, our water and sewer crews, they're all doing everything that we can to help alleviate the problem. This is Mother Nature. This is an act of God."