Only flurries are expected during the game, so the bigger impact will be the wind. 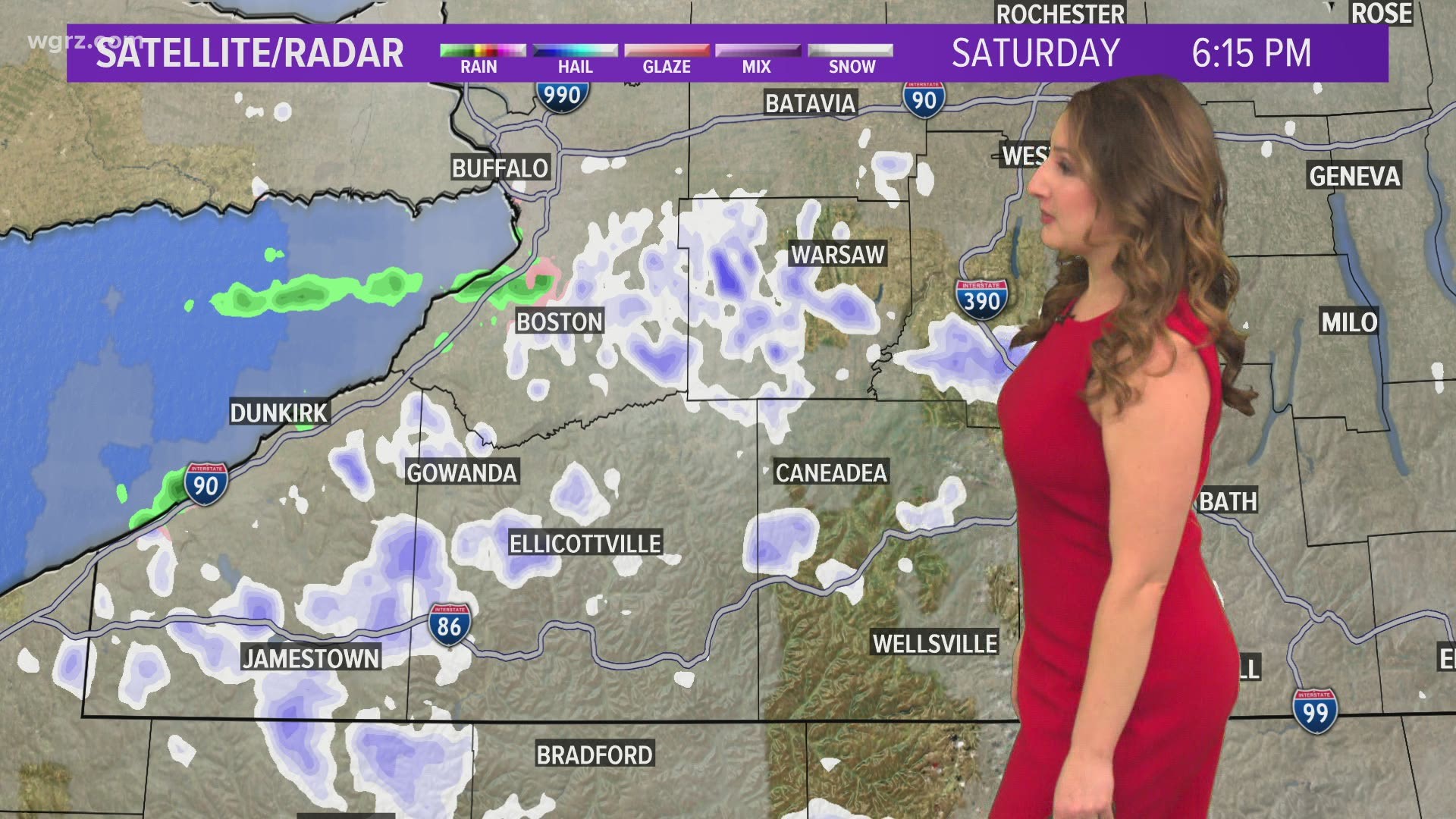 BUFFALO, N.Y. — Only flurries are now expected for Saturday night's Bills game against the Ravens, so the bigger impact will be the wind and resulting wind chill.

After the Buffalo Bills victory over the Indianapolis Colts last weekend on a mostly sunny and pleasant winter day, it seems fitting that the forecast for the following weekend will be just the opposite. This AFC Divisional Round will be played at night during primetime on Saturday Night Football on Channel 2.

Temperatures near freezing under a mostly cloudy sky. It will be getting breezy too with westerly wind gusts of 20 to 30 mph which will allow for a wind chills in the low 20s. Any fans attending Saturday night's game will want to dress warmly with several layers and bring a backup pair of hats and/or gloves in case they get wet from snow.

Flurries and brief, heavy snow showers are possible during the game.So Orchard Park should only get a quarter to half inch of snow Saturday night. A majority of WNY's snow will fall south of the stadium and fall after the game.

In general, this weekend's lake snow event is looking less impressive and more sporadic. Still, these lake effect bands will reduce visibility and quickly cover roads (or a football field) when they pass by.

This weekend's snowfall is looking less impressive and more sporadic. Lake effect snow showers will linger through tomorrow with accumulations sticking to "usual" spots. Still, these snow showers will reduce visibility and cover roads when they pass by. #StormTeam2 @WGRZ #nywx pic.twitter.com/m6wKQjAS6f

Of course, weather conditions are known to be the third player in these open-stadium NFL games. In a recent interview Tuesday with ESPN's Adam Schefter, Raven's quarterback Lamar Jackson revealed he has never played in a snow game during his NFL career. The last time he played in the snow was in college.

You hear that BillsMafia? Keep up to date with the latest forecast from Storm Team 2 as we head into the weekend. 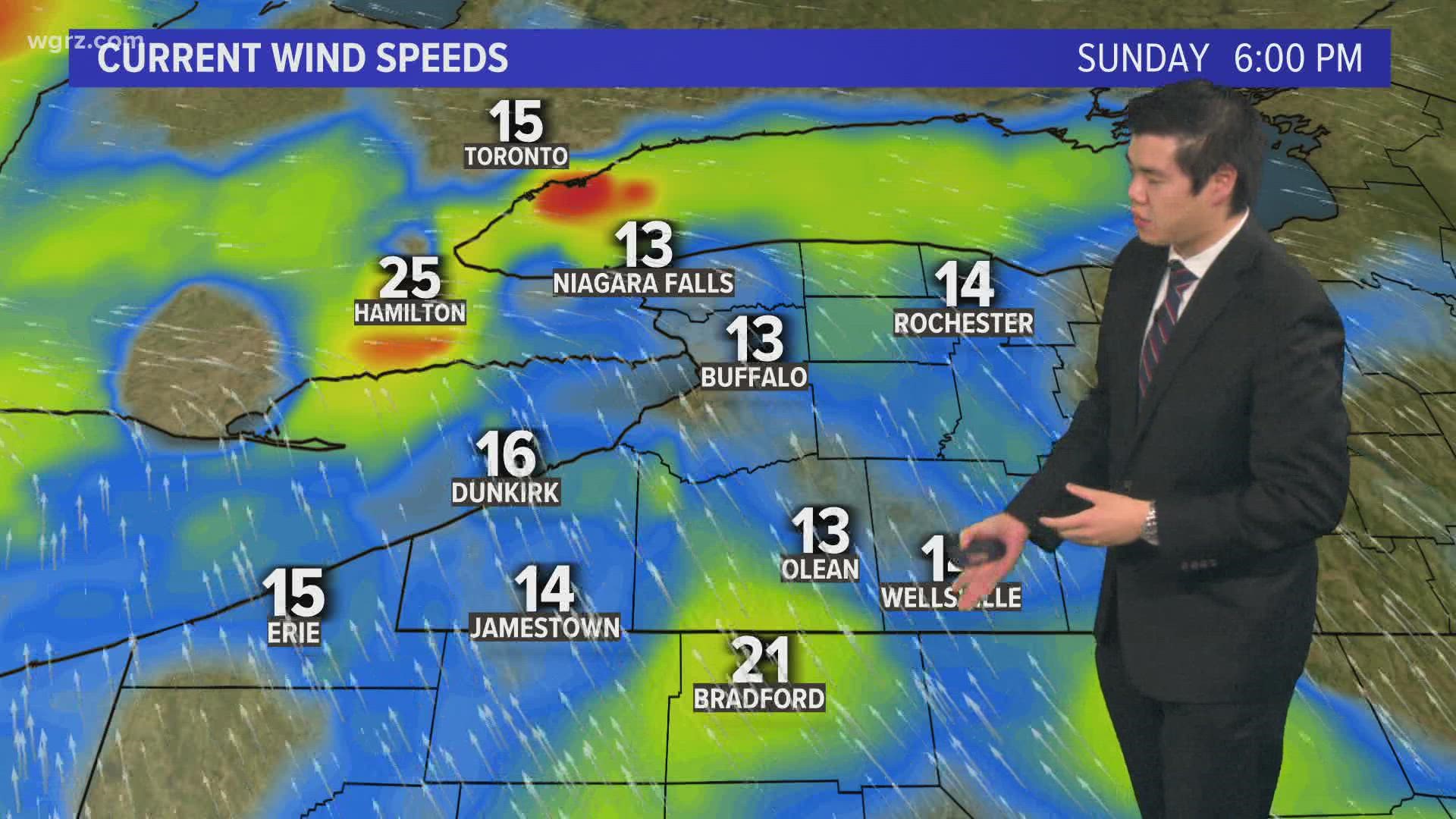