19 cities that sweltered during their hottest meteorological summer on record

Several locations across the United States recorded their warmest meteorological summer yet. 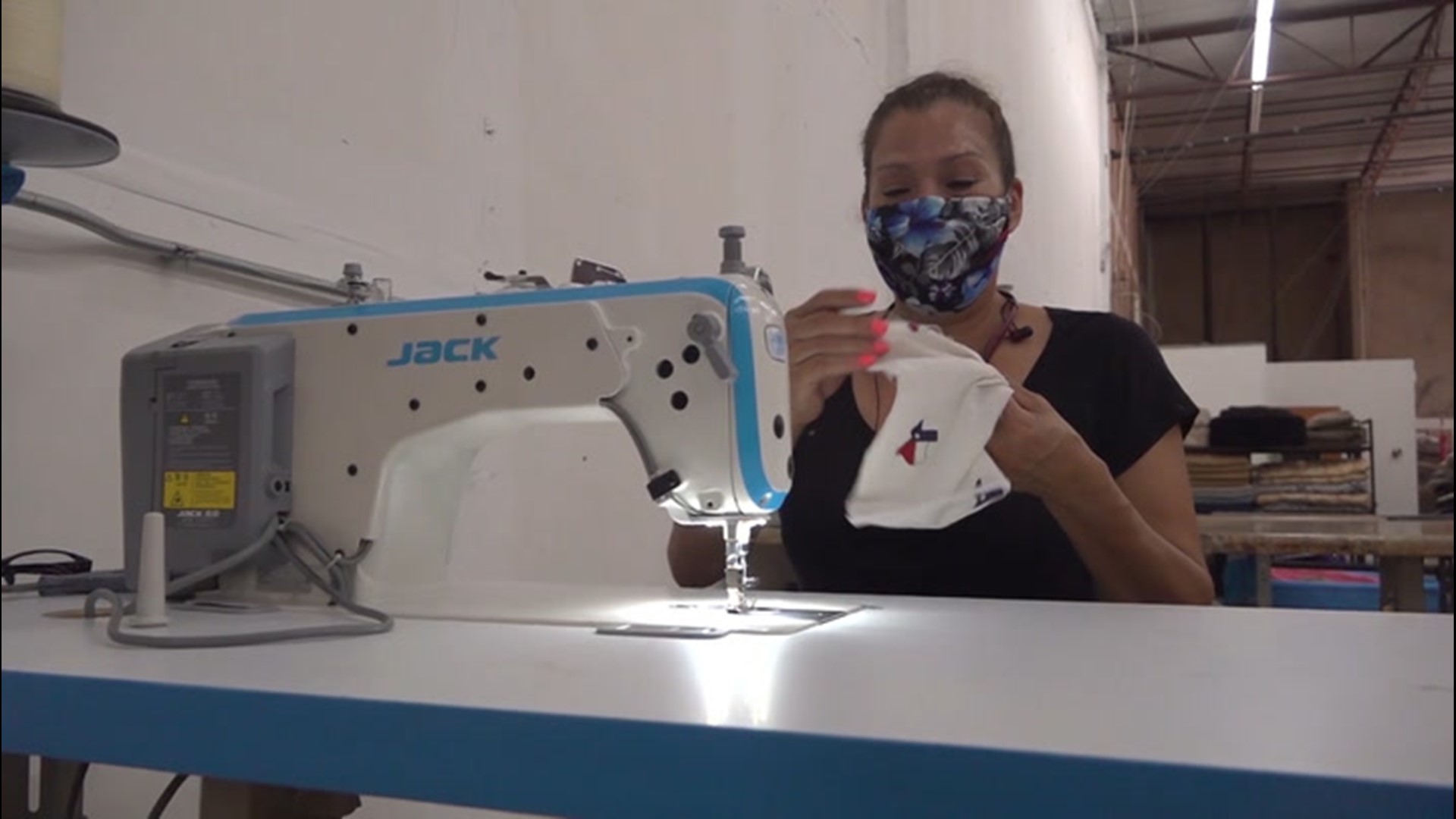 "This is largely due to the duration of heat over the summer," AccuWeather Meteorologist Brett Rossio said.

There have been many summers with hotter single-day temperature recordings; however, the warmth of the summer in 2020 has been persistent - especially when factoring in warm overnight temperatures.

Warm nights and dominant high-pressure systems aided in this being the hottest summer on record for some cities, according to the National Weather Service (NWS) State College office.

"Many places didn't have dramatic swings in temperature," Rossio explained, adding that very few waves of cooler air arrived in order to "tone down the temperature to the climatological normal," he said.

Among the places to shatter records for their warmest meteorological summer on record were big cities such as New York City, Chicago and Phoenix.

"This isn't to be confused with record high temperatures; this relates to the summer as a whole and considering the mean of the temperatures collectively," Rossio said.

LaGuardia in New York City had an average temperature of 79.5 degrees Fahrenheit during meteorological summer of 2020, beating out its previous record of 75.1 F.

In Chicago, the 76.7 degree Fahrenheit average temperature this summer beat a long-standing record from 1955 of 76.4 degrees.

And for one notoriously hot location in the U.S., Death Valley, there was one extreme that stands out among all of the new pages in the record books. In mid-August, the temperature there soared to a scorching 130 degrees Fahrenheit, making it the highest reading anywhere on Earth in 89 years.

Below are some of the cities that broke the record during meteorological summer this year: