BUFFALO, NY - It's arguably the worst part of any road trip: the gas station bathroom.

In fact, 37-percent of respondents in GasBuddy's 2018 summer travel survey said one of their worst fears when road tripping is not knowing where a clean bathroom is when duty calls.

But we're all in luck, because GasBuddy announced the top-rated gas station bathrooms in every state - and just in time for your summer road trip.

QuikTrip came out on top for the second year in a row with the most states out of any other brands. Wawa came in second, with six.

And while QuikTrip did win the most states, Texas-based Buc-ee’s had the highest-rated gas station restrooms in the nation, according to GasBuddy. 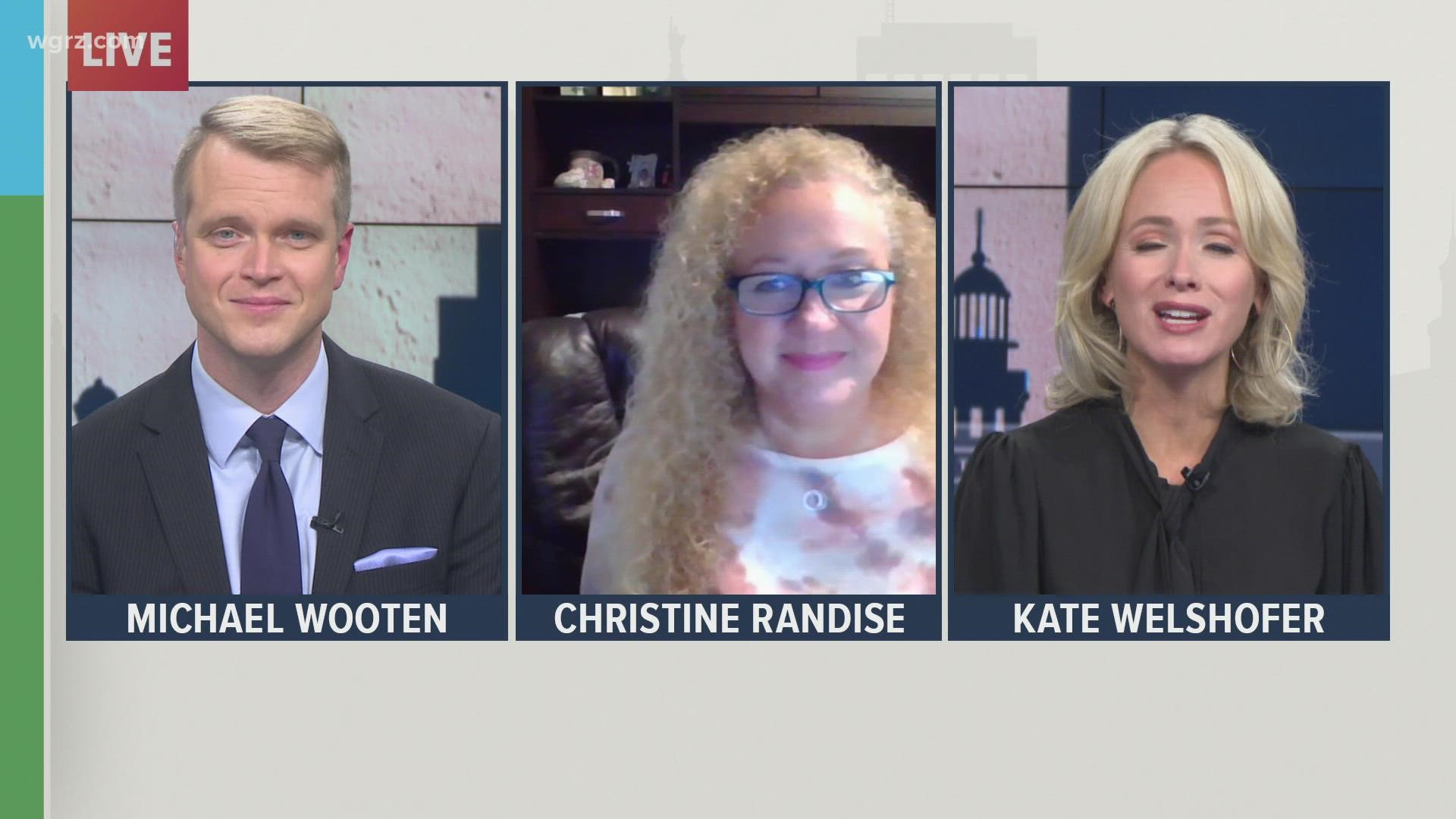