Congressman Higgins, who has pushed for reopening the border for his Western New York constituents, was not happy with the decision and had some choice words. 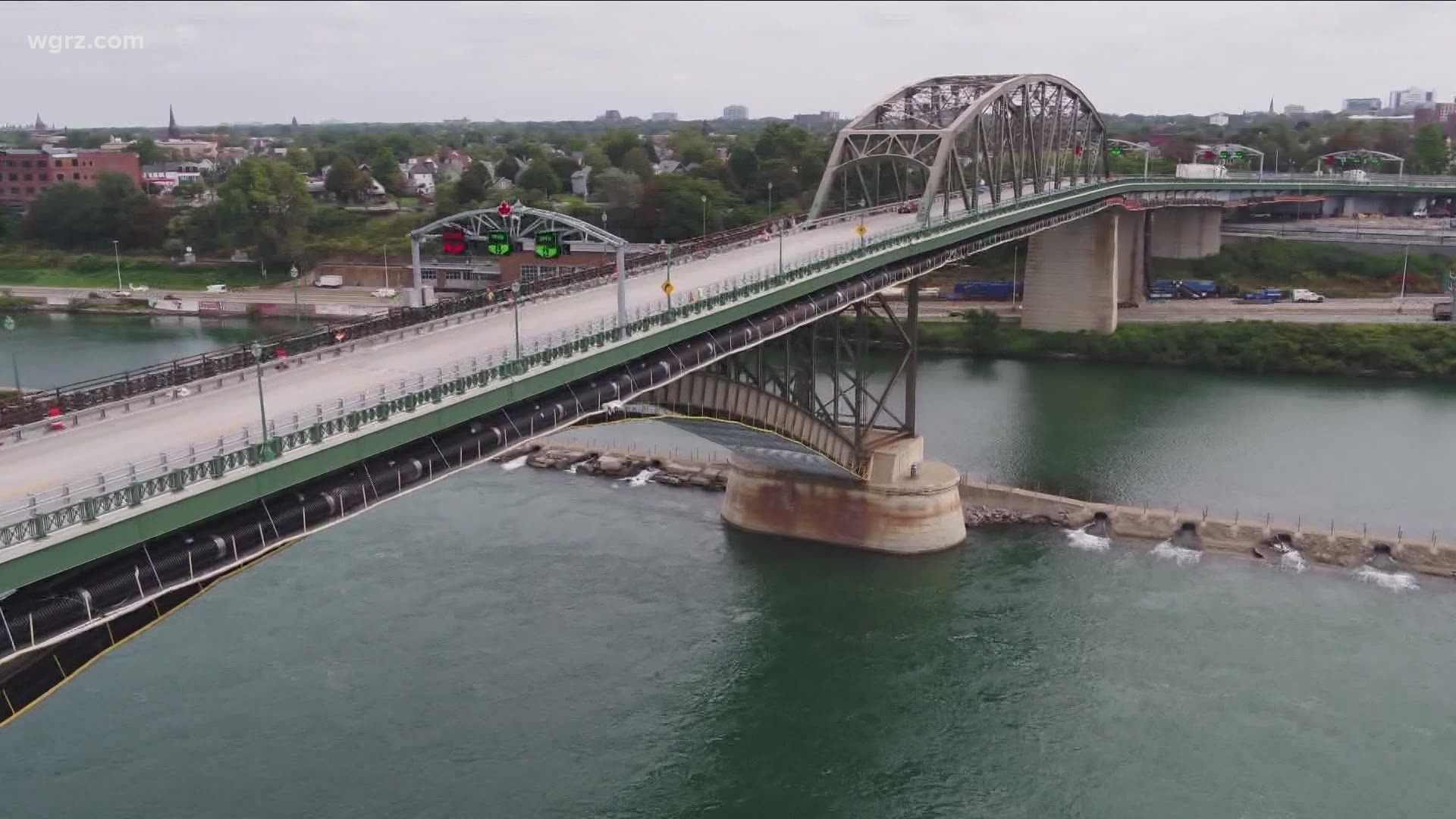 Canada's Public Safety Minister Bill Blair announced Friday that the restrictions on non-essential travel across the border will stay in place until at least July 21.

He also says the government will have details Monday on plans to let fully vaccinated Canadians and permanent residents get in.

Congressman Higgins, who has pushed for reopening the border for his Western New York constituents, was not happy with the decision and had some choice words about it.

"The decision made today by the Canadian government is bulls***," Higgins said at a news conference. "There's no other word for it other than this is disrespectful toward the people of the United States and Canada not to offer a vision of what you're going to be doing over the next 30 days to try to develop an opening plan.

"Nobody's suggesting that this be done arbitrarily, even though they did that for hockey players. We're asking that we do a successful and safe opening by following the science."

New York's senior Senator and US Senate Majority Leader Chuck Schumer had this to say about the latest extension: “Instead of endless delays and confusion, we need a concrete plan, based on science and facts, to reopen the northern border for vaccinated individuals. I’ll continue to work with stakeholders on both sides of the border and won’t rest until the norther border is safely and effectively opened for vaccinated New Yorkers.”

Prime Minister Justin Trudeau has said he wouldn't open things until 75 percent of Canadians are fully vaccinated. Right now, that number is 16.5 percent.