The airport marked its 5 millionth traveler in 2018 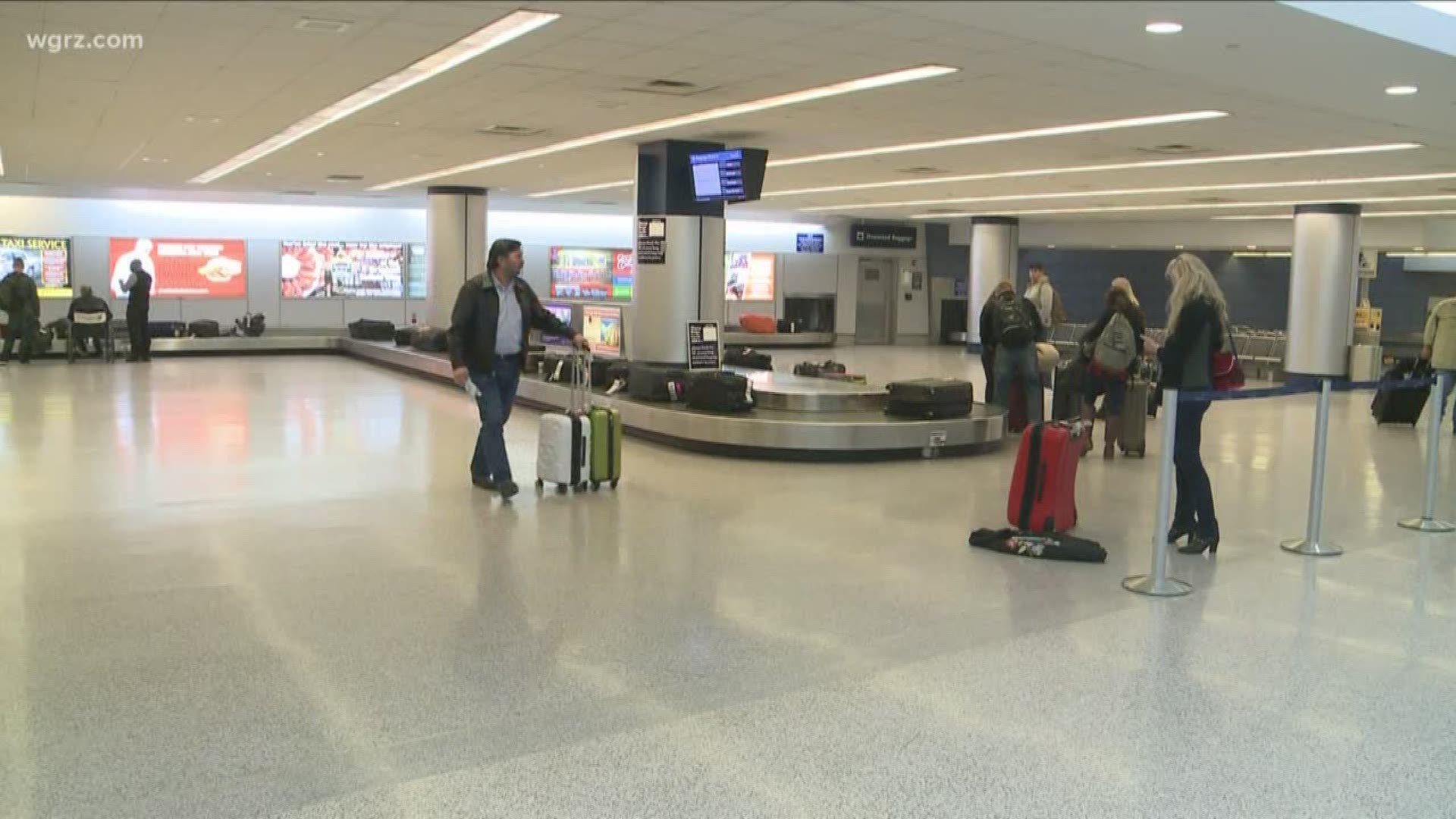 The Buffalo-Niagara International Airport is celebrating a major milestone.

The airport announced its 5 millionth traveler passed through the gates in 2018.

Laura Tevens of Getzville was the lucky passenger. She was traveling with her husband Greg and two daughters to Orlando. They received a $500 travel gift card along with other prizes.