A look inside the Buffalo airport's 'image game-changer' expansion

The aim of the project, which began in 2019, was making the airport a passenger-friendly destination. 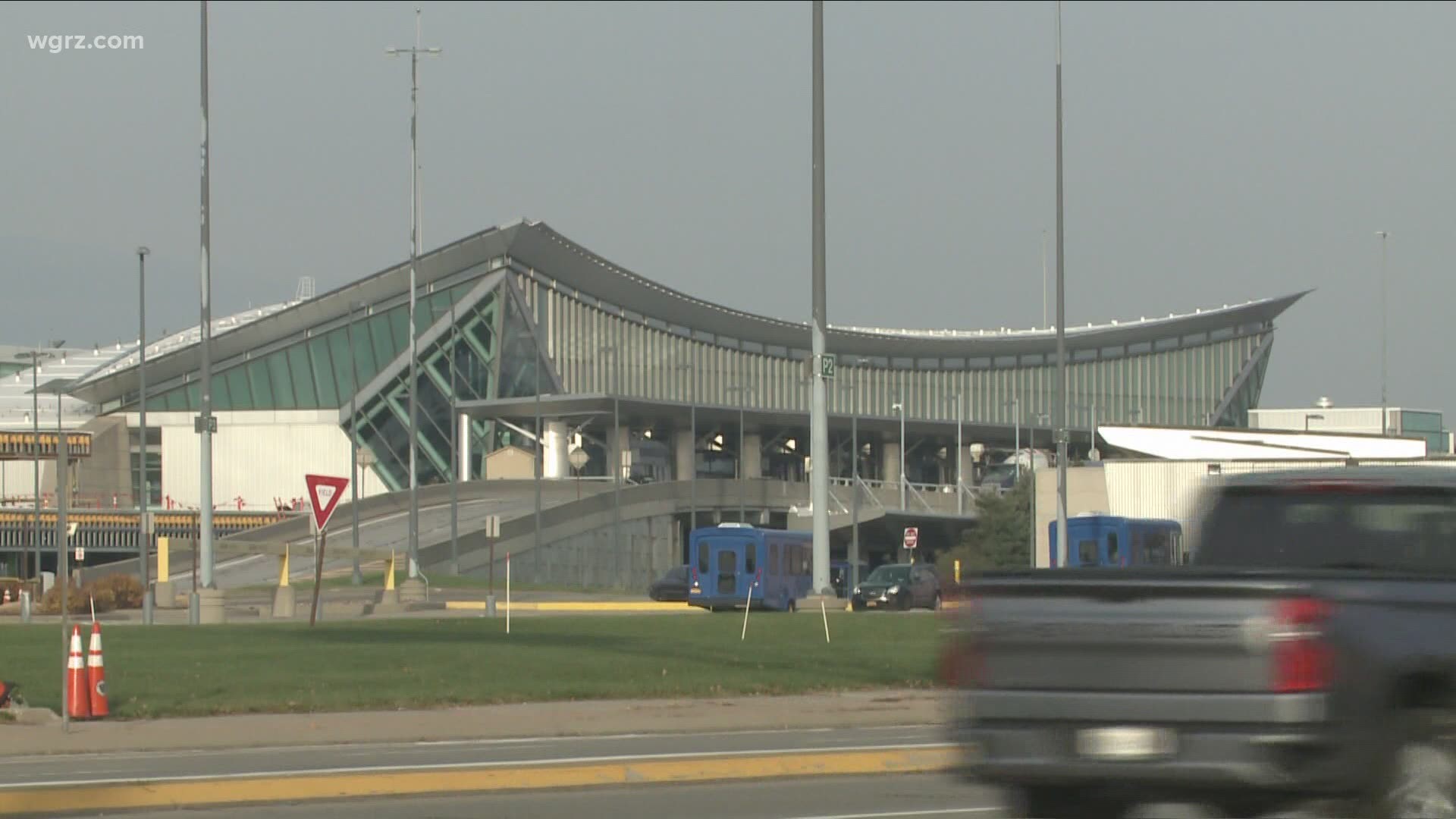 CHEEKTOWAGA, N.Y. — As construction crews put the final touches on $83 million expansion of the Buffalo Niagara International Airport, it is clear the Niagara Frontier Transportation Authority is preparing the Cheektowaga facility for the future.

“We don’t want people to think of Buffalo as an old steel town,” said William Vanecek, NFTA director of aviation. “We think this will make a huge difference for people arriving and flying out of Buffalo. It will be an image game-changer.”

The project will be largely completed by late June, though some of the work — including two additional luggage carousels — won’t be finished until early winter. The project is being overseen by the Pike Co.

You can read the full story, and see a photo gallery of the changes on Buffalo Business First's website.