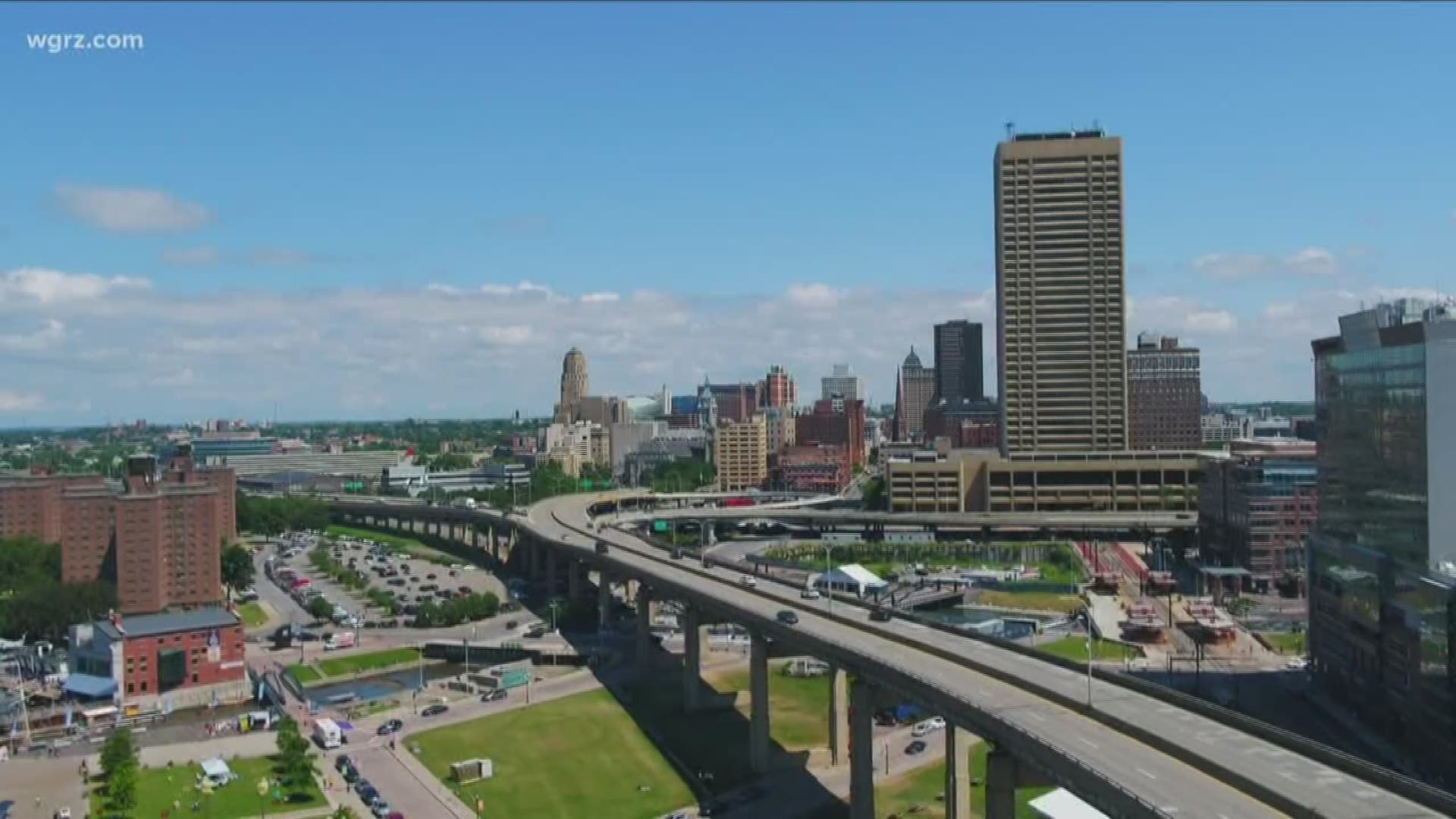 BUFFALO, N.Y. — The City of Buffalo announced just one day in advance that the Skyway will be closed on Saturday for nine hours for a commercial shoot.

While some say it's an inconvenience, others say they're excited about the opportunity.

"It was really kind of a win/win situation particularly when you see the intangible result of Buffalo's skyline being seen really literally across the world," Tim Clark of the Buffalo Niagara Film Commission said.

The city announced only Friday that a company called Waze Carpool will be shooting an ad on the Skyway on Saturday.

As a result, the Skyway between Ohio Street and Church Street will be closed to traffic from 10:30 a.m. to 7:30 p.m. Saturday. The I-190 southbound ramp to Route 5 westbound will also be closed during that timeframe.

"The inconvenience will be minimal. They are taking police and putting them at key intersections to keep the traffic flowing down below," Clark said.

This isn't the first time a major Western New York roadway has been temporarily shut down for production.

Think back to the summer, when one of the Grand Island Bridges was closed to traffic for the filming of "A Quiet Place 2."

Clark said a location scout who was in town for that movie recommended the Skyway for this upcoming commercial shoot.

"We sort of owe it to returned customers in a lot of ways, because it was that scout who had never been to Buffalo before had seen this bridge and thought, 'Wow, this is the view they're looking for,' " Clark said. 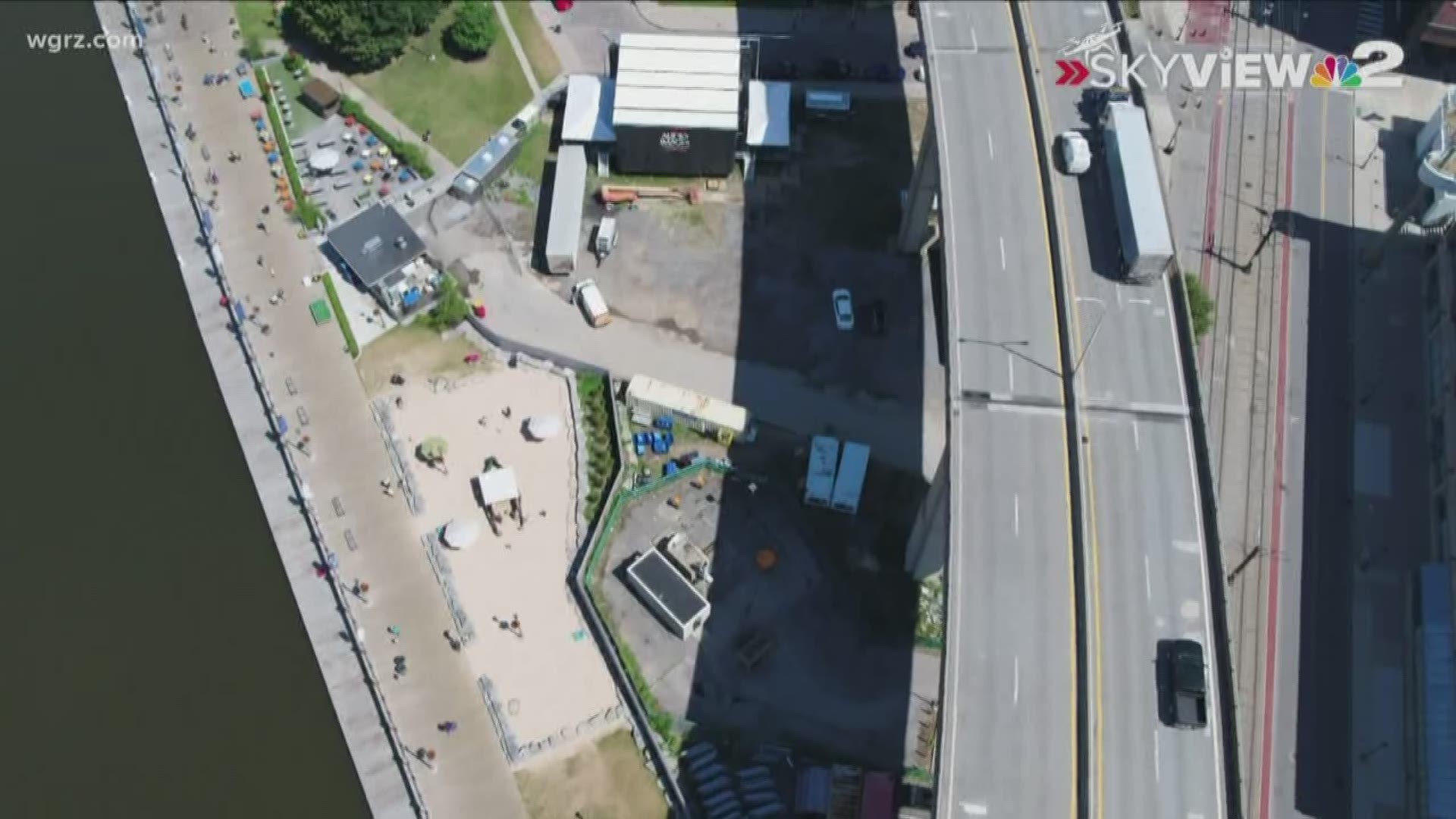 But what does Buffalo have to gain from getting involved with something like this?

"They're hiring 60 people to stay in their cars and go up and be part of this shoot. They're hiring a local crew to handle it and their reimbursing for all the costs that are associated with it," Clark said.

We reached out to the City of Buffalo and the New York State Department of Transportation for comment and have not yet heard back.

However, this is what Clark had to say when we asked why we learned of the closure at such short notice:

"It sort of came together sort of last minute. I'm not quite sure why they waited until the day before, but I can say that it was really on-again, off-again for a little bit."

The city is asking drivers to plan for potential delays on the road.

RELATED: North Buffalo neighbors raise concerns over the condition of the bridge over Colvin Avenue