What streets will be closed for the YMCA Turkey Trot

Drivers are strongly encouraged to avoid the areas of Delaware Avenue between Hertel Ave and Downtown Buffalo Thursday morning. 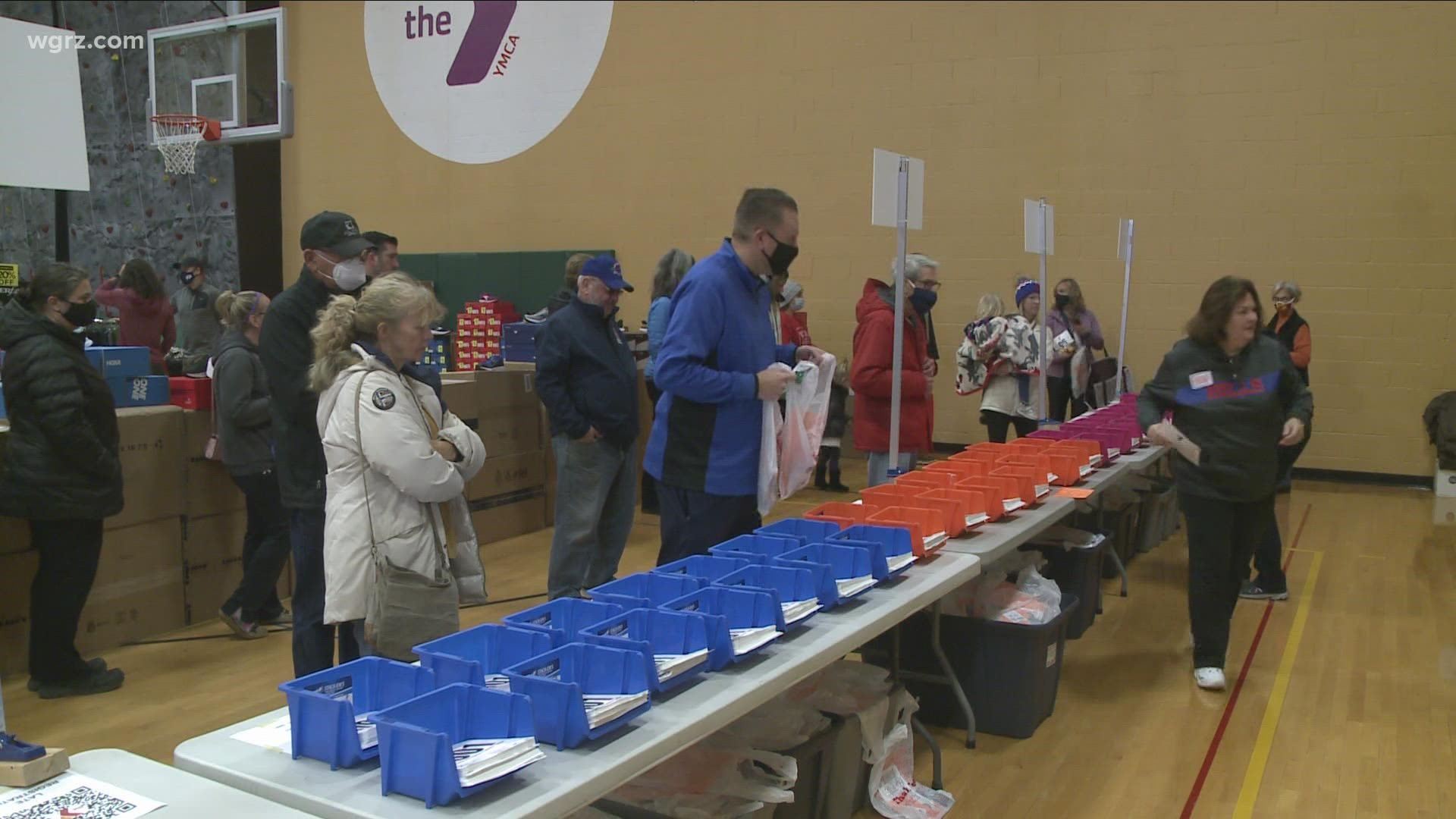 BUFFALO, N.Y. — If you will not be running in the YMCA Turkey Trot, but instead running to the store to get some last minute Thanksgiving meal essentials in Buffalo beware of road closures for the race.

At 9 a.m., the Buffalo Police will start diverting traffic away from the race course as the race progresses. Drivers will be asked to turn around and find alternative routes.

Roads will slowly reopen as the race moves down the route. All roads are expected to reopen by noon. 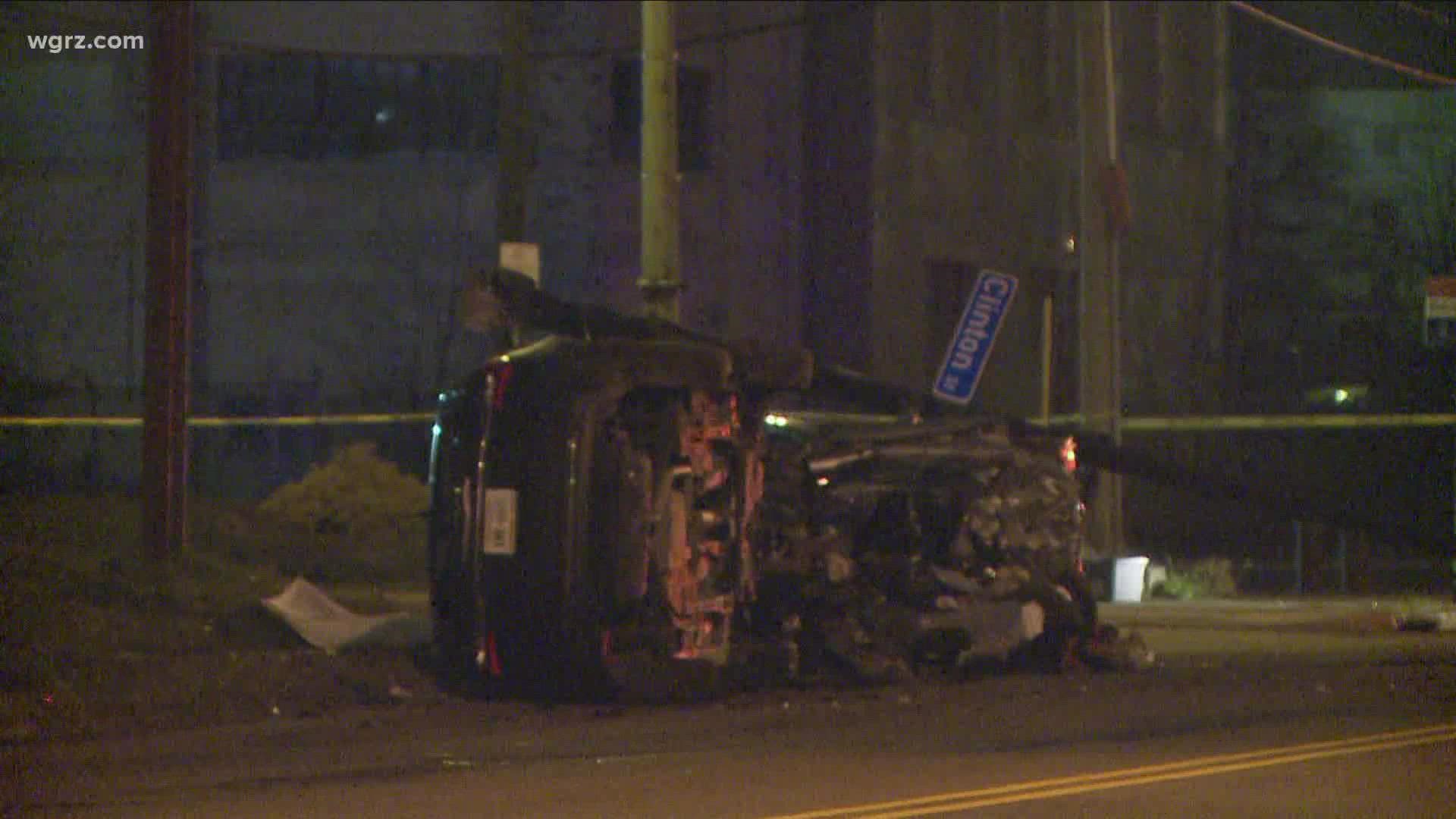