Part of Walden Avenue closed Wednesday morning due to a fire

Walden Avenue was closed in both directions from Ransom Road to Pavement Road just before 9:30 a.m. and the road reopened just after 11:15 a.m. 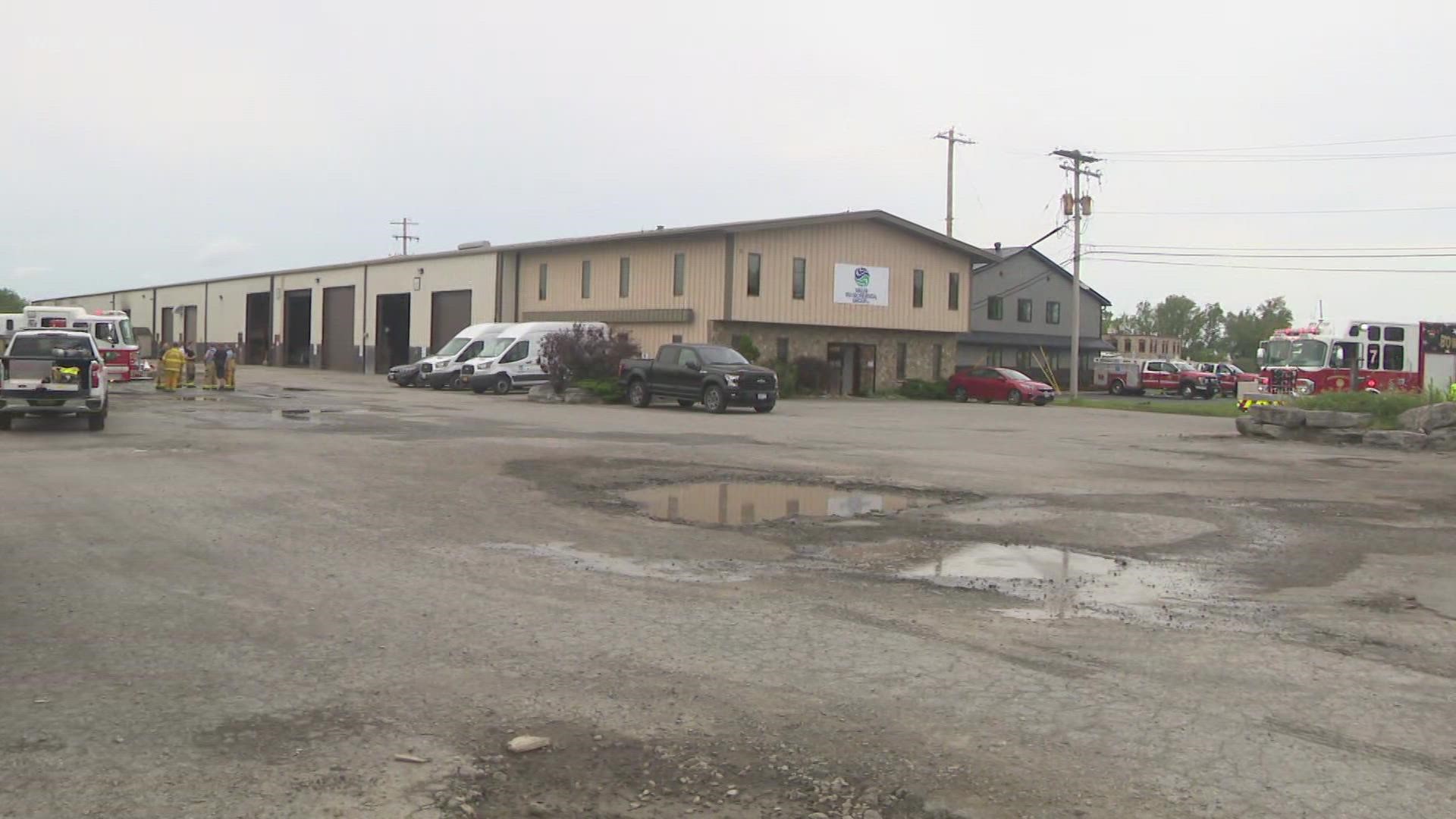 LANCASTER, N.Y. — Part of Walden Avenue was closed Wednesday morning due to a structure fire, according to NITTEC.

Walden Avenue was closed in both directions from Ransom Road to Pavement Road just before 9:30 a.m and reopened just after 11:15 a.m.

A rollaway dumpster inside the building — filled with waste processed by the environmental waste facility, including oily rags and absorbent material — was the source of the fire. The fire was contained and put out quickly and most of the operation has to do with clearing out smoke and ventilating the building, according to Ron Rozler, the emergency manager for the Town of Lancaster.

"This place does environmental clean-up, so we didn't have an exact idea yet of what located inside the building at the time, so then we brought in a hazmat team to assist," Rozler said.

Multiple fire companies and municipal aid companies were called in for additional manpower, but the fire was smaller than originally thought.

The employees of the business had the correct paperwork to show what exactly was in the container that was burning and what all was in the building.

There were no injuries or further damage to the building outside of the dumpster.

The cause of the fire is still under investigation.