Police say a small transportation bus turned in front of another vehicle near the Tops Friendly Markets on Transit Road. 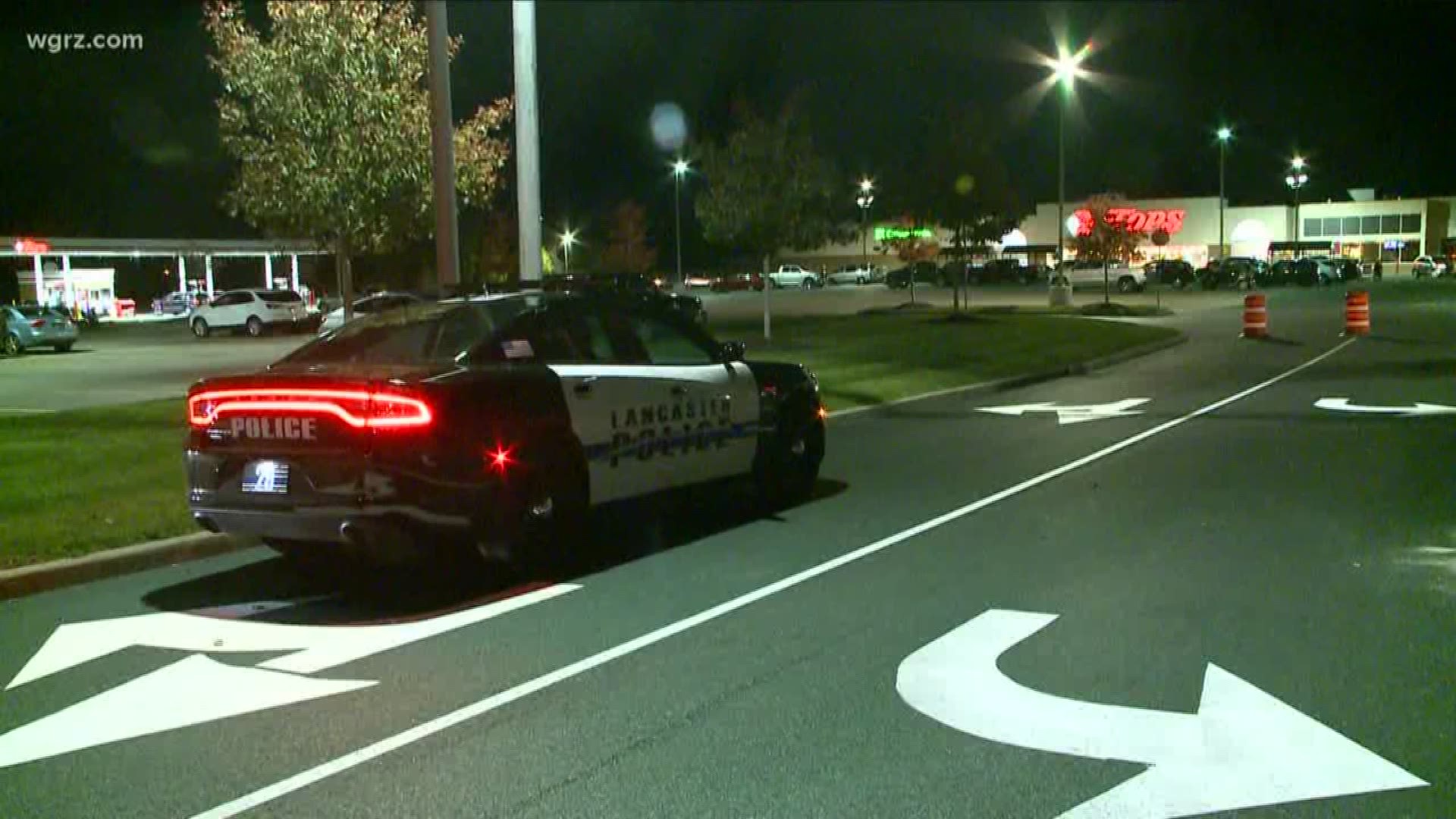 LANCASTER, N.Y. — One person was killed and three people were injured in a car crash Monday afternoon on Transit Road in the Town of Lancaster, according to the Lancaster Police Department.

Police say a Cedar Transport Bus Company bus turned in front of a car near the Tops Friendly Markets on Transit Road. Several people were taken to the hospital following the accident.

The driver of the bus, Thomas Cooper and his aid, Alexus Fisher, were both taken to ECMC with minor injuries

Police closed Transit Road between Pleasant View Drive and French Road for several hours due to the accident. The road was reopened around 8 p.m. Monday.

The crash is still under investigation and no charges have been filed at this time.

Anyone who witnessed this crash or has information regarding this incident is asked to contact Lieutenant Shaun DiMino with the Lancaster Police Department Accident Investigation Unit at (716) 683-2800 ext. 123.