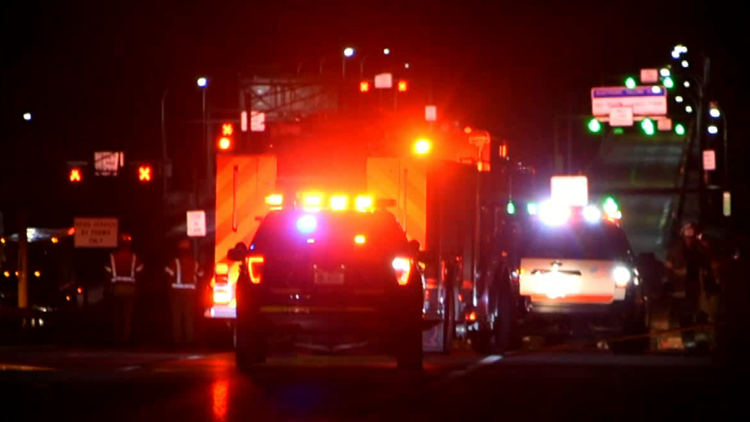 The incident was reported just after 3 a.m.

Georgette M. Potter, 46, of North Tonawanda, was traveling south on the I-190 near the Buffalo Avenue overpass when she swerved, trying to avoid two dogs in the roadway. She was unable to avoid the dogs. The vehicle was overturned.

Potter was ejected and pronounced dead on the scene.