Deputies advise drivers to avoid the area if they are not attending the game. 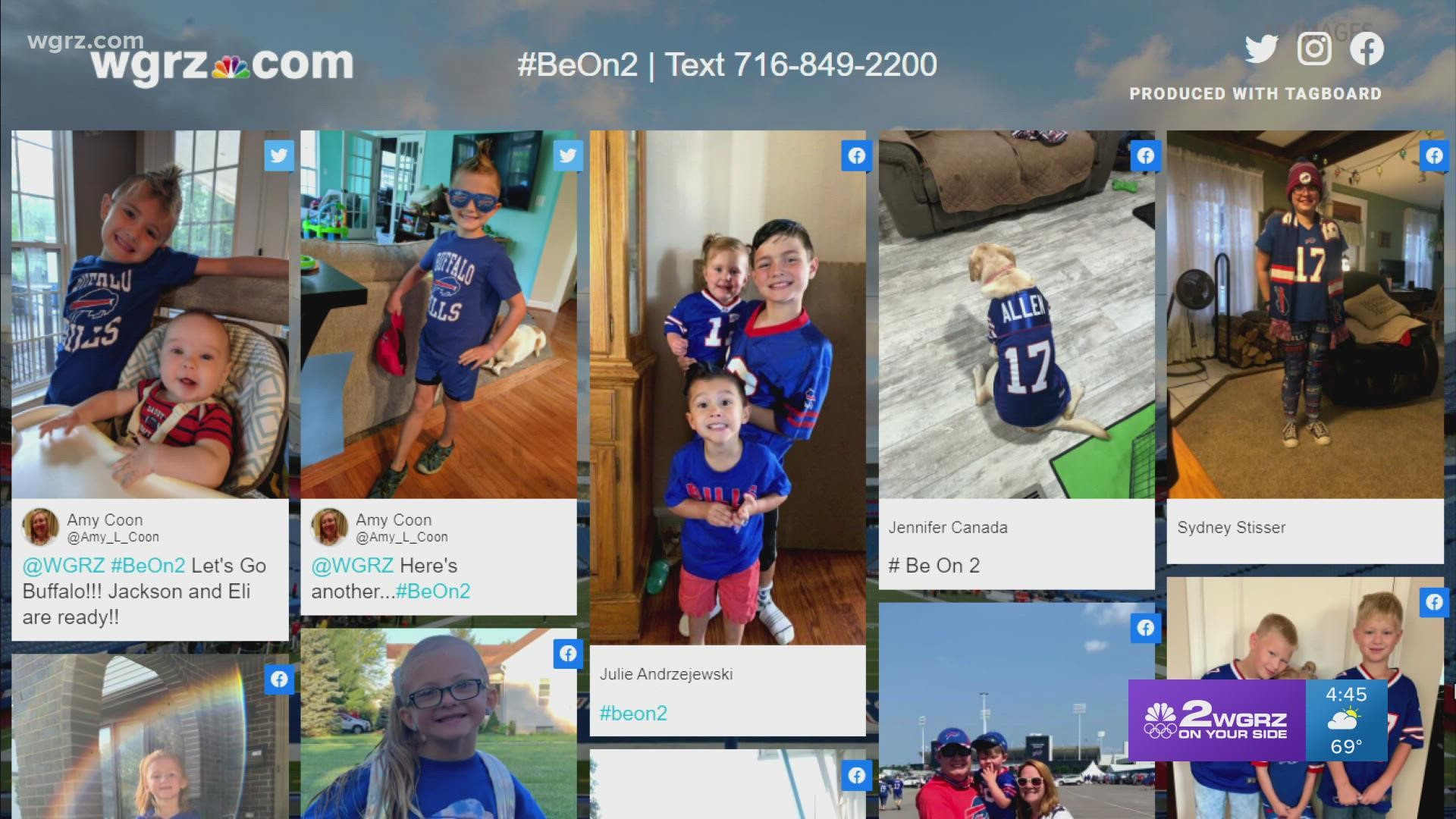 ORCHARD PARK, N.Y. — The Buffalo Bills are kicking off their season on Sunday against the Pittsburgh Steelers.

The Erie County Sheriff's Department is making drivers aware of the game traffic pattern around the stadium for the game.

Deputies are warning drivers to avoid the area and find alternative routes if they are not attending the game. They are also suggesting that people who are unfamiliar with the parking lots and traffic patterns plan their trip in advance.

Starting at 8 a.m. on Sunday, Abbott Road in front of the stadium will be closed to traffic in both directions and will remain closed until after the game.

After the game, Route 20A will be a two-lane, one-way road headed east.

All of the stadium lots open at 9 a.m. The Sheriff's Office is asking people to not park their cars on the shoulder of the roadway. This is for pedestrian safety.

If u r a frequent visitor you'll remember. If it's ur 1st time to @HighmarkStadm plz read
•Abbott in front of stadium closes to NB &SB at 8a
•Lots 2 & 3 accessible from 20a
•Lots 4 & 6 accessible from R20
Big Tree after game will be 2lane, 1-way traffic EB#BillsMafia pic.twitter.com/Si2wVkzxgf