Town of Tonawanda Police say John A. Serrano, 47, was struck by several vehicles while lying on the road and suffered fatal injuries at the scene. 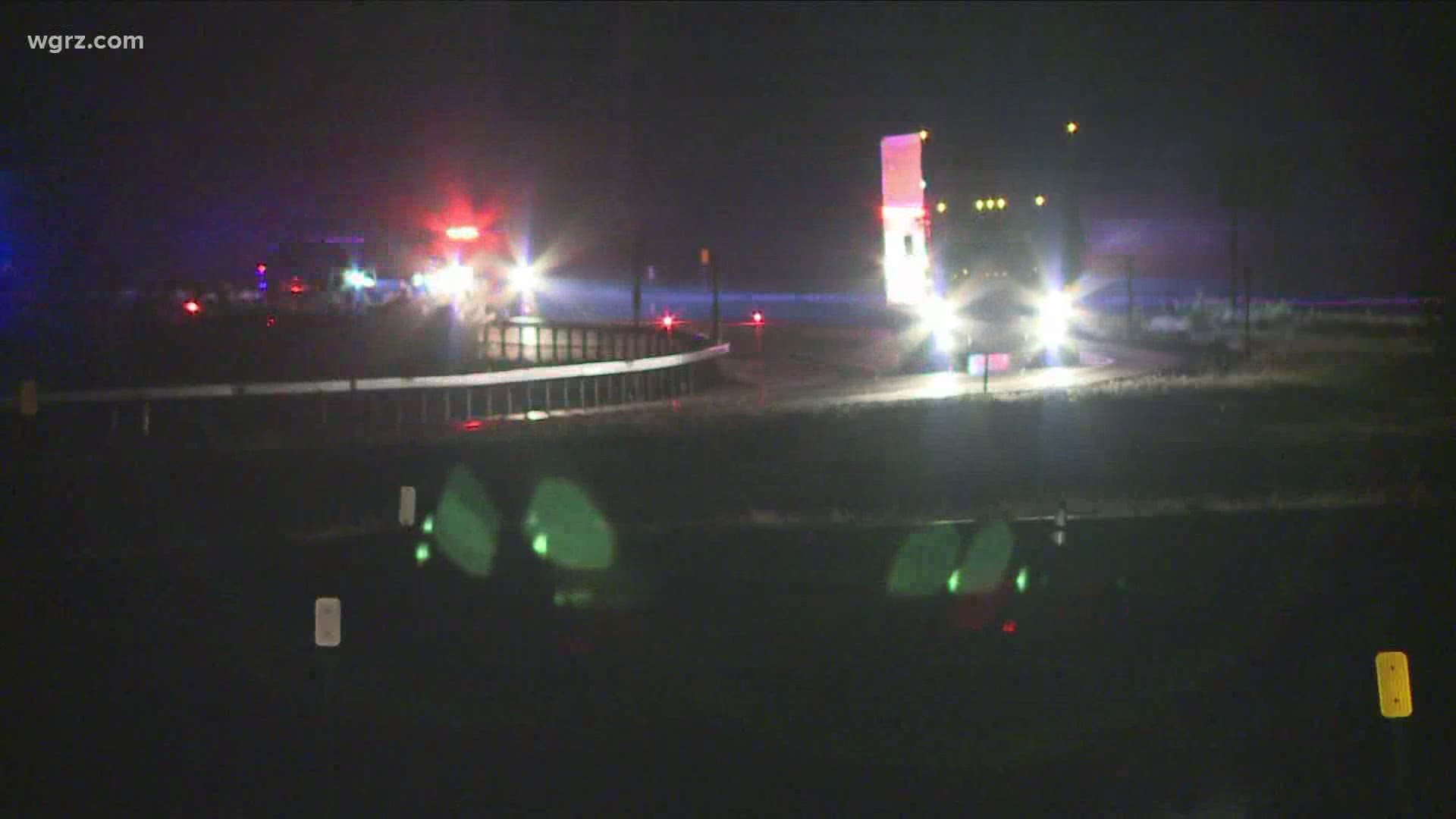 TOWN OF TONAWANDA, N.Y. — A motorcyclist has died following an early morning accident that happened Tuesday on Interstate 290 in the Town of Tonawanda.

Authorities responded to Interstate 290 east, near the Colvin Boulevard exit, for a report of a motorcycle rider down and struck by a car at approximately 3:35 a.m.

The driver of the motorcycle, John A. Serrano, 47, of North Tonawanda, was driving eastbound on Interstate 290 when his motorcycle left the pavement and he was thrown onto the middle lane of traffic.

Police say Serrano was struck by several vehicles while lying on the road and suffered fatal injuries at the scene.

The accident is currently being investigated by the Town of Tonawanda Police Department and drivers of the additional vehicles that became involved are cooperating with police. None of the drivers sustained any injuries and police say no charges will be filed.

From Traffic Tracker 2's Dave Cash: The 290 East has just been RE-OPENED at Colvin Boulevard after completing the investigation of a serious injury motorcycle accident from around 3:30 this morning. @wgrz pic.twitter.com/Rck0q53O95

From Traffic Tracker 2's Dave Cash: The 290 East is CLOSED at Colvin Blvd due to a serious injury motorcycle accident from around 3:30am. You can turn left onto Colvin at the light & get right back on the 290 East. The 290 is expected to be closed for several hours. @wgrz pic.twitter.com/N75bwry9xR