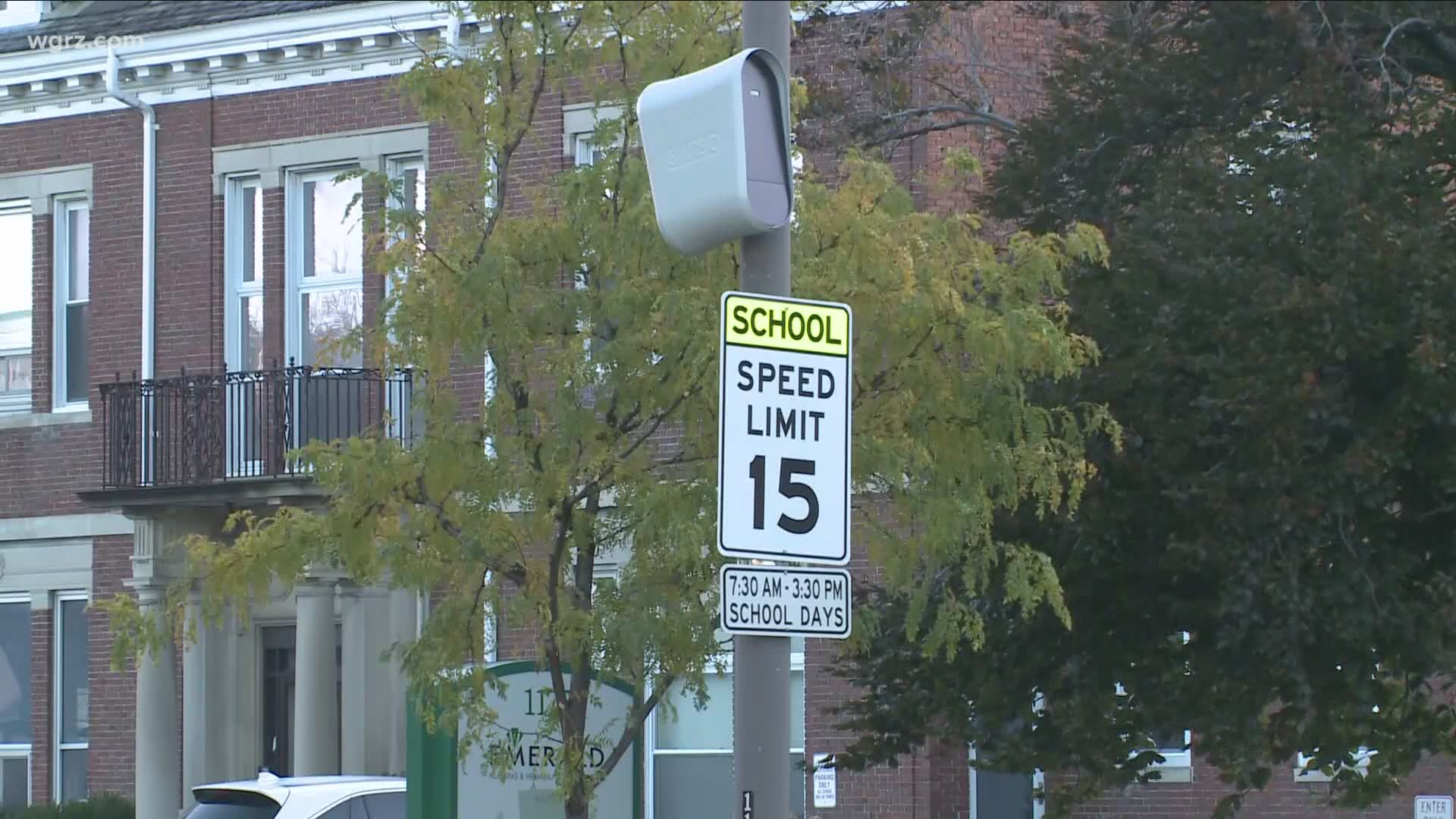 BUFFALO, N.Y. — If you got a school speed zone violation recently from the City of Buffalo, there may be a chance that it was sent by accident.

The city’s parking department says it sent out more than 250 violations to drivers inadvertently.

Buffalo’s parking department says more than 250 violations, just on this date, were sent out to drivers by accident.

"How it happens we all make mistakes in our daily lives those were tickets that should not have been in our cue to be processed," said parking commissioner Kevin Helfer.

Drivers who went through the speed zones, above the speed limit, had pictures taken of their license plate.  Those pictures were supposed to be deleted, but weren’t.

Because of that, many drivers ended up getting tickets.

REPORTER: How many people actually paid for those inadvertent violations?

"Not many. We had four people who pled not guilty in scheduled hearings.  We called them immediately and told them don’t bother coming in, you didn’t do anything wrong," Helfer said.

On top of that, Helfer says 11 people paid their violations of $50 and he says those drivers will be reimbursed.

Jodie Tubridy got one those inadvertent violations outside St. Joseph University on Main Street.

The time of the violation was suspicious to her. Her ticket says 7:10am, but the camera there isn’t active until 7:30am.

REPORTER: And you don’t plan on paying it I assume?

"No, no. That’s why I called you guys to say hey I really shouldn’t get a ticket because it was before the time," Tubridy said.

We’ve received a lot of complaints about the city’s school zone camera program, from cameras and signs being blocked by trees to confusion over warning periods.

REPORTER: Have you heard anything about that and do you have concerns about that too?

"With any program whether it is the public sector or the private sector there are going to be issues," said Buffalo Mayor Byron Brown.

He says the city has made efforts to address concerns, such as trimming trees around signage.

The city’s parking department says drivers who paid for inadvertent tickets will be reimbursed.

Overall, Mayor Brown says he doesn’t see major issues with the city’s school zone camera program that it’s all about getting drivers to slow down, not a money grab. 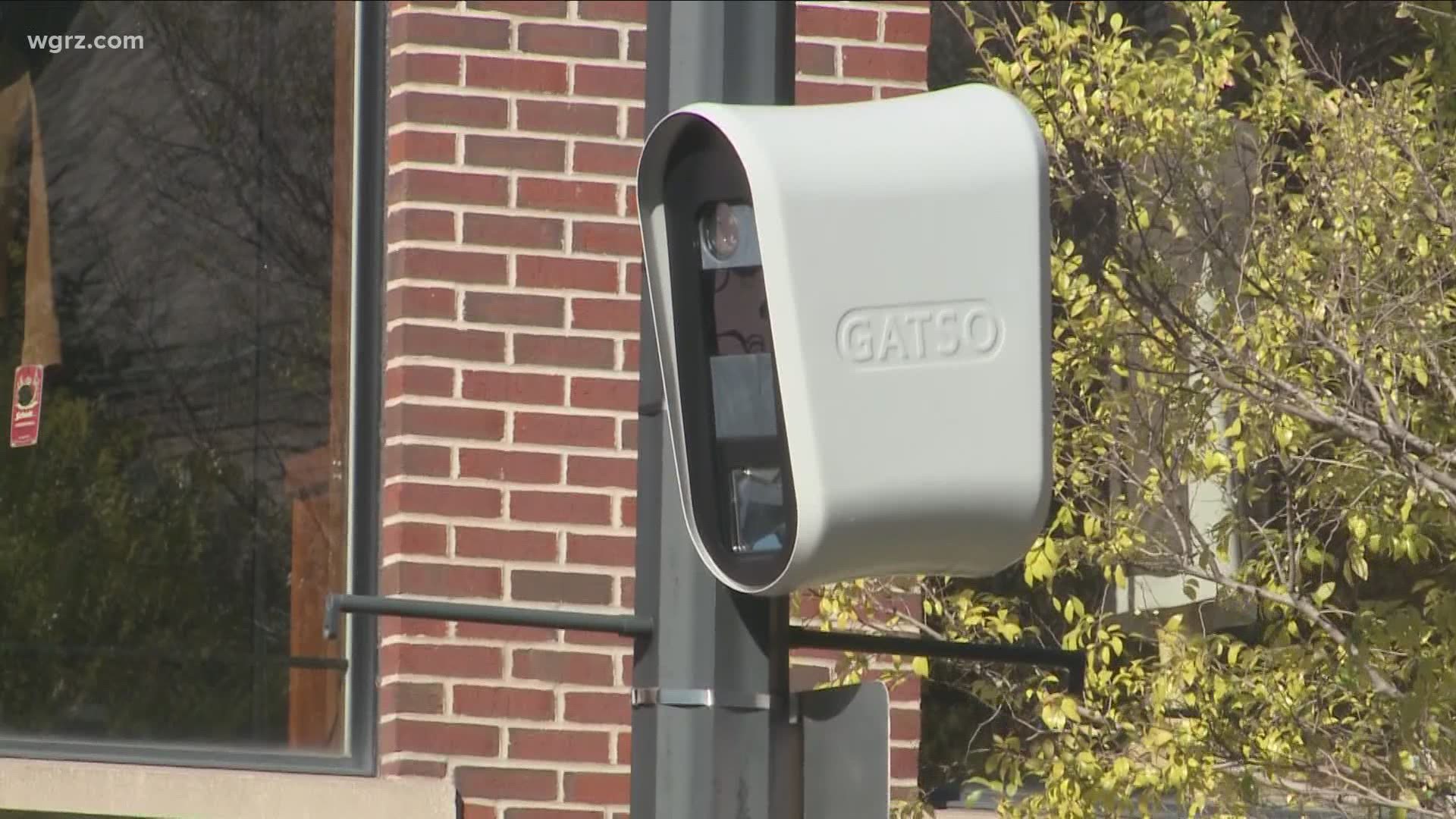