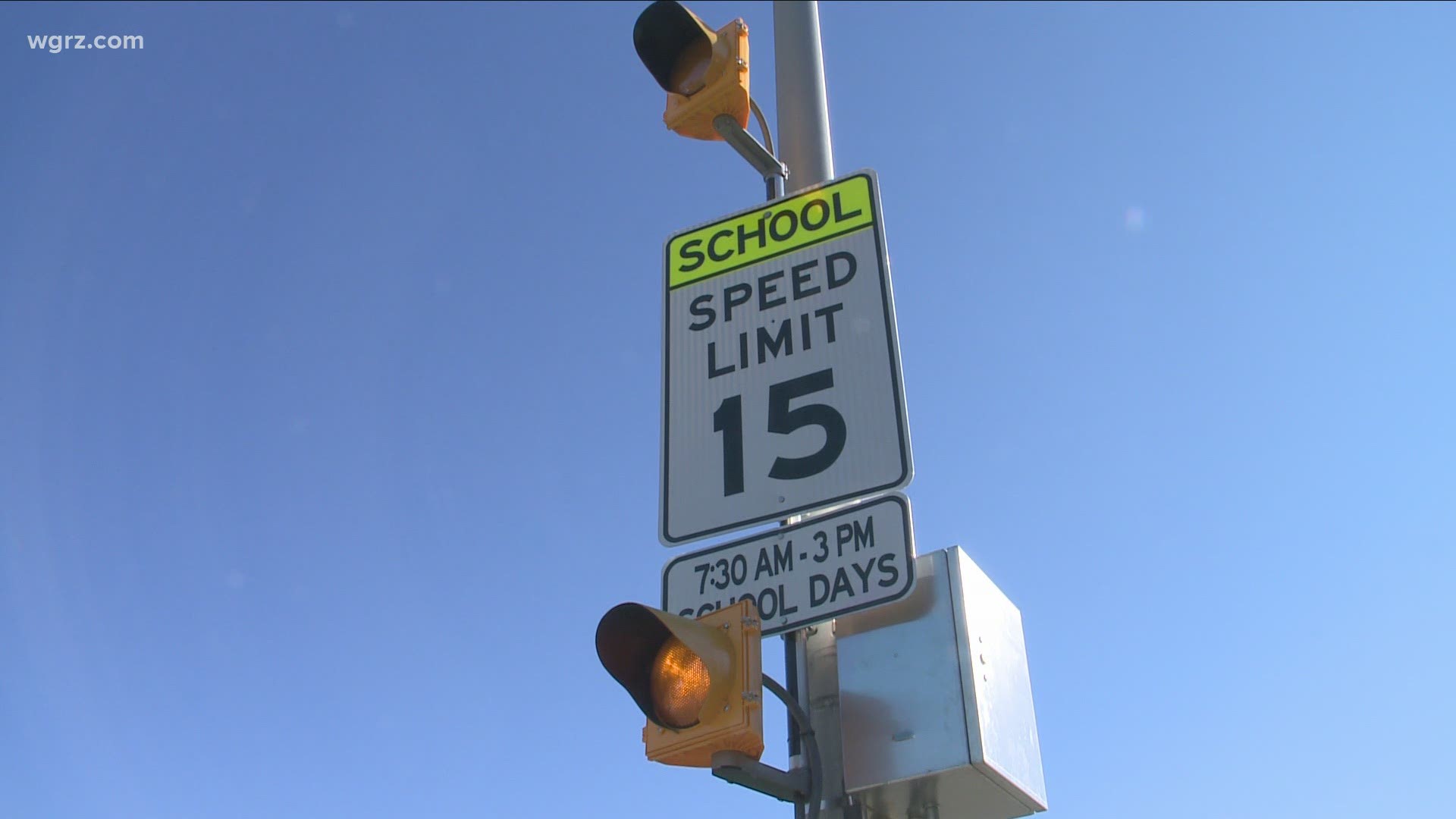 BUFFALO, N.Y. — For weeks, there has been a back and forth between Mayor Byron Brown and members of Common Council over school zone speed cameras.

And, an agreement has finally been reached. No longer will enforcement be throughout the school day.

Mayor Brown has been adamant that he believes the cameras should be on during the entire school day, because kids leave school throughout the day.

Instead, school zone cameras will be on for arrival and dismissal times, with some exceptions, such as special events.

On Tuesday, by a 7-2 vote, council members approved a deal with Mayor Brown to change the times and improve signage.

Right now, there are only five school zone cameras that are in effect at certain charter and Catholic schools.

We don’t know exactly when signage and beacons will be relocated or improved, so that drivers can see them better.

2 On Your Side has received a lot of complaints from drivers about signage.

"I’ve talked to a number of seniors, they tell me, they didn’t see the beacons," said Buffalo Common Councilmember Rasheed Wyatt.

School zone enforcement hours can be changed for special events, such as athletic events, but that would require schools to request the change, and the councilmember that serves the district where that school is located, to approve the change.

"[I would've] preferred that the cameras be left on all day," said Buffalo Common Councilmember Ulysees Wingo.

Council members Joe Golombek and Christopher Scanlon, who were the only lawmakers to vote no on the agreement, believe the system will create more confusion, with certain schools having different enforcement time zones than others.

Golombek says there could be a "bureaucratic nightmare."

Common Council President Darius Pridgen says the city has made more than a million dollars off tickets from school zone cameras, with only five cameras on. If all schools were open, this program could’ve made $30 million dollars, if everyone paid their tickets.

On a quarterly basis, reports of enforcement data from school speed zone cameras will be given to Common Council’s committee on Education.

A city spokesperson provided the following statement from Mayor Brown:

“The School Speed Zone Safety Program will be modified according to the parameters that the Buffalo Common Council passed today (Tuesday). While I believe that the robust program that was put in place by my Administration was the most equitable way to ensure the greatest degree of safety for students, faculty, staff and administrators, pedestrians and cyclists, the changes will be made in accordance with the ordinance amendment. The School Speed Zone Safety Program has one objective: to keep people safe. I continue to urge all motorists to slow down, obey the posted speed limits and be aware of your surroundings - especially in school zones - for the safety and well-being of our children and our community.” 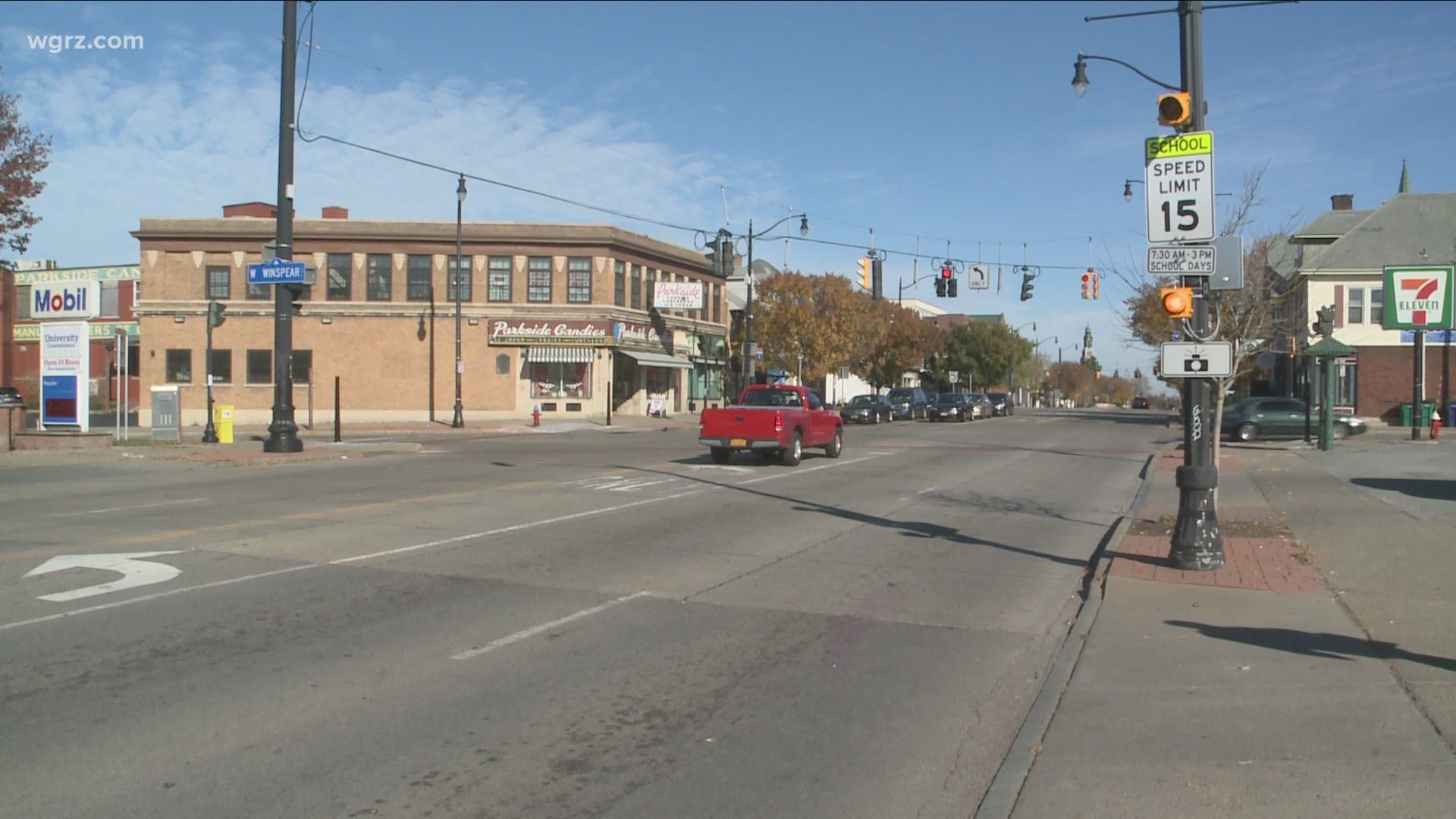