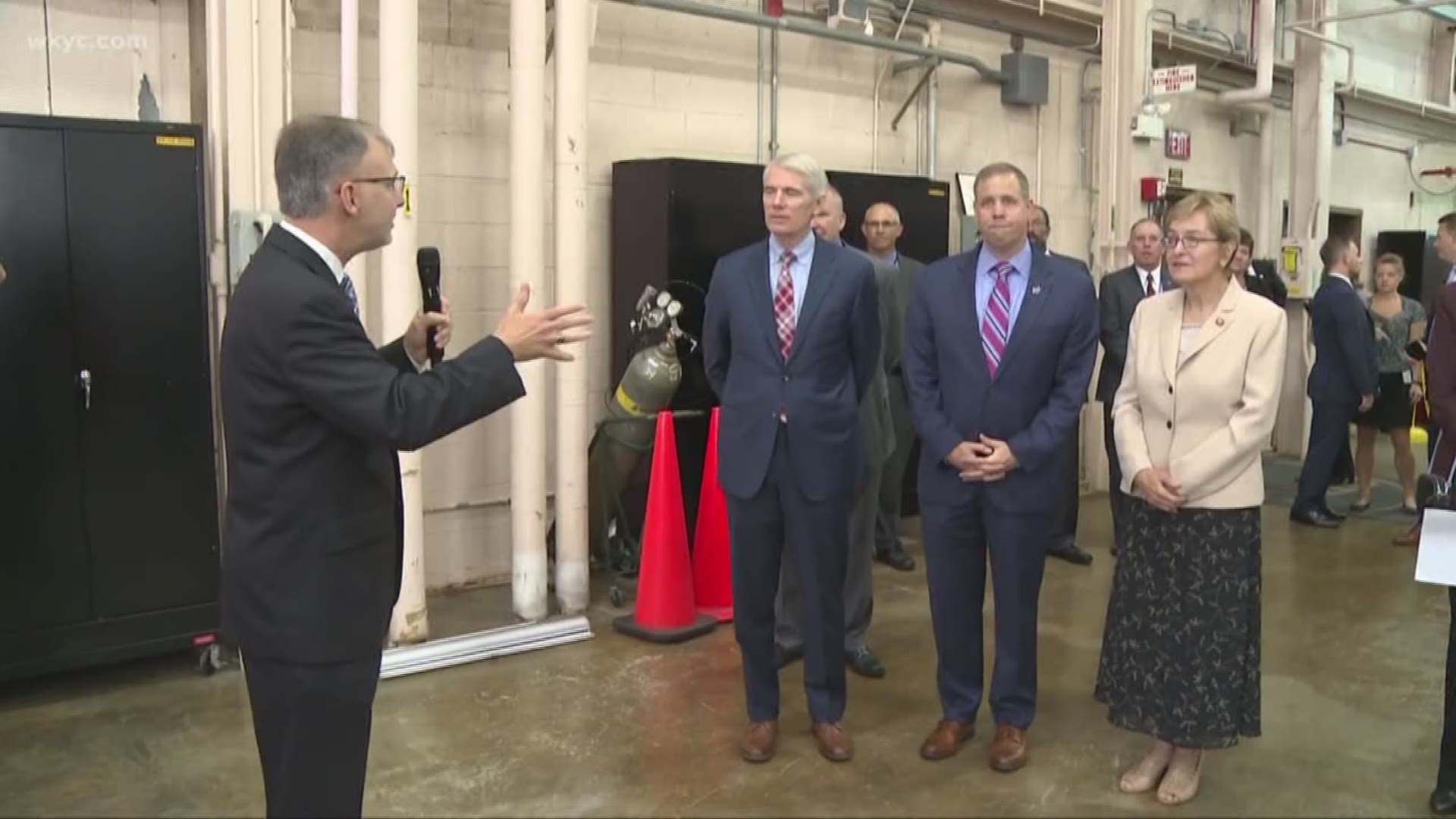 Cleveland's NASA Glenn Research Center is a key player in getting humans back to the Moon.

On Wednesday, the facility hosted a pair of Ohio's federal lawmakers as well as NASA's administrator for an up-close look at the progress they are making.

Congresswoman Marcy Kaptur and U.S. Senator Rob Portman joined NASA Administrator Jim Bridenstine for a tour of Glenn's Electric Propulsion and Power Lab, where NASA engineers are working with Maxar Technologies to develop and test the power and propulsion element for the Gateway, NASA's home base for astronaut expeditions to the Moon's surface and future human missions to Mars.

During a media roundtable, Bridenstine discussed the center's role in landing humans on the Moon by 2024 and establishing sustainable lunar exploration by 2028. Portman and Kaptur also delivered remarks.

The White House wants NASA's budget to be increased by $1.6 billion dollars. Both Portman and Kaptur are confident that the proposal will pass Congress soon. The money would be used to develop a landing system to get astronauts to the Moon's surface.

That means more local jobs, according to Bridenstine.

"There will be over 40 full-time equivalent jobs associated with Glenn from that landing system. And by the way, those are just civil servants, there could be others," he told the gathering.

Following the media roundtable, the trio toured the Stirling Research Lab, where NASA is exploring surface power systems to enable a sustained human presence on the Moon, Mars and other planets.

Bridenstine, Portman and Kaptur then traveled to Plum Brook Station in Sandusky to visit Glenn's aeronautics test facilities and some of the world's largest and most capable space environment simulation facilities.

During the tour, they observed preparations for upcoming tests of the Orion spacecraft for the Artemis 1 mission. 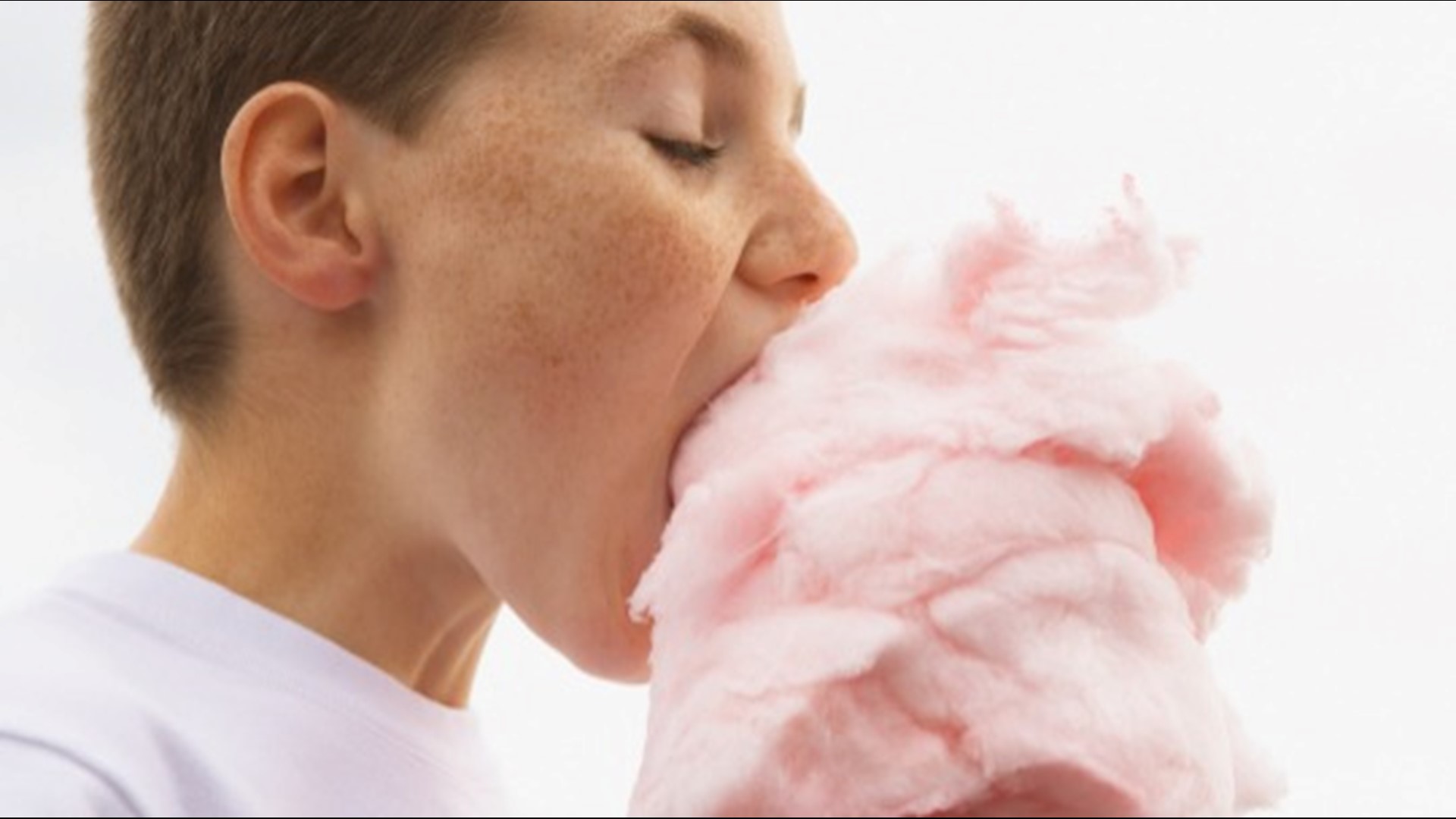 A Bizarre Twist! Cotton Candy Was Invented By Who?