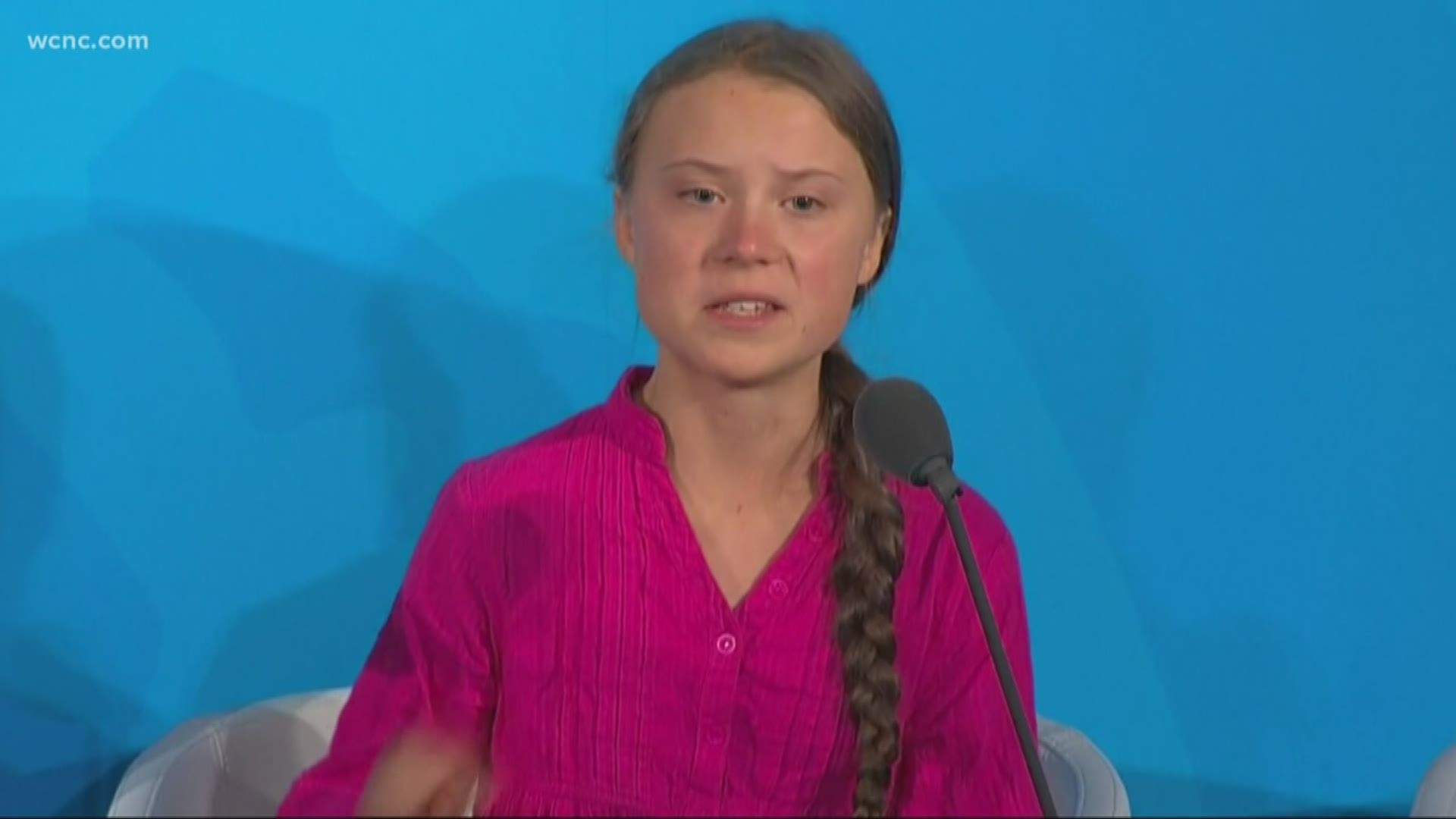 According to a news release, Thunberg will join an ongoing, weekly strike led by Mary Ellis Stevens.

In August 2018, at age 15, environmental activist, Greta Thunberg, began spending her school days outside the Swedish parliament to call for stronger action on global warming by holding up a sign saying "School strike for the climate". Soon, other students engaged in similar protests in their own communities. Together, they organized a school climate strike movement under the name Fridays for Future. The recent Strike for Climate – on September 20 – was an offshoot of her initiative.

The rally will be held on Friday, Nov. 8 from noon - 2 p.m. at the Charlotte Mecklenburg Government Center Plaza; 600 E 4th Street, Charlotte, NC 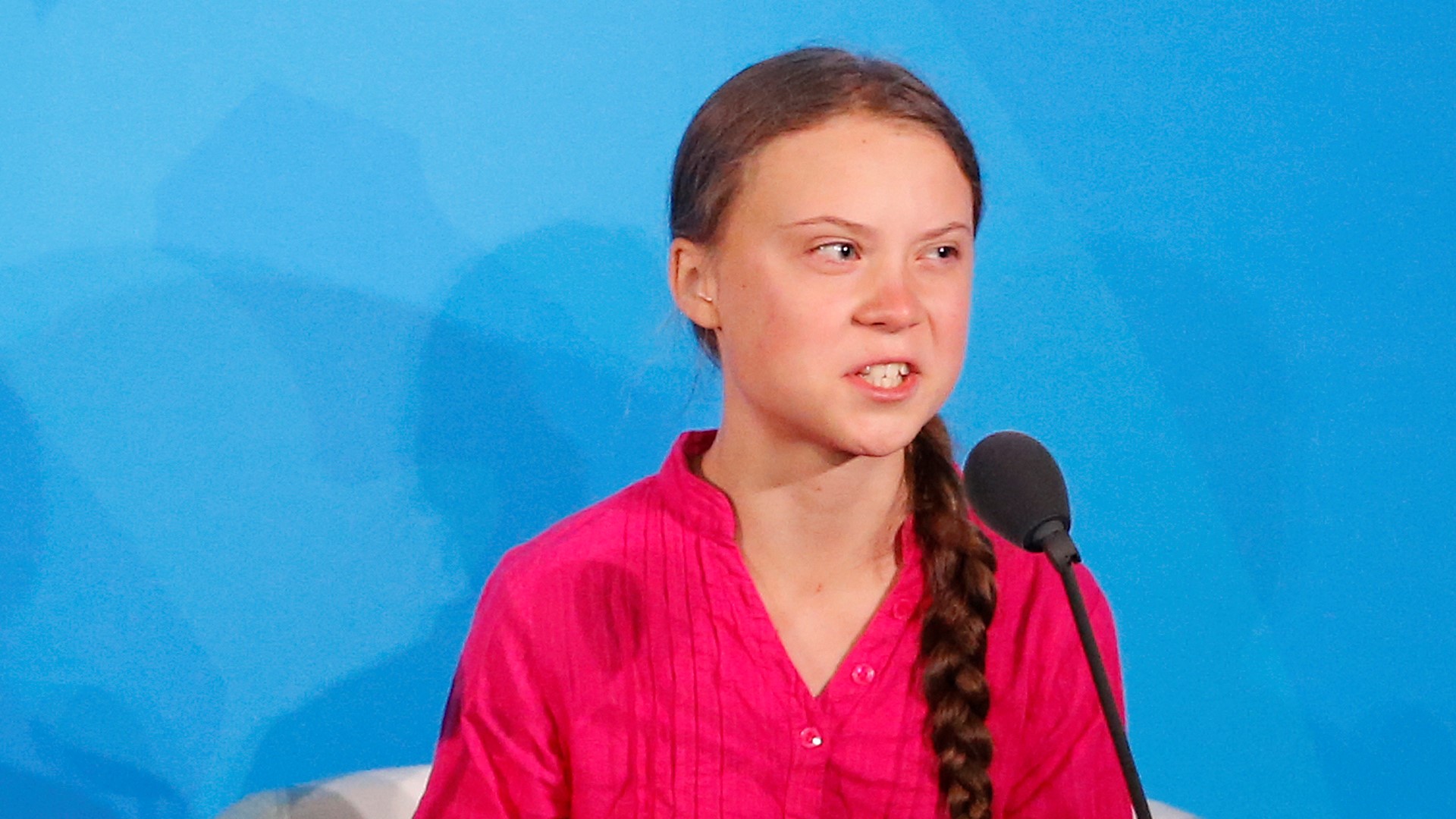 RELATED: Climate anxiety: Many young people wonder if they have a future