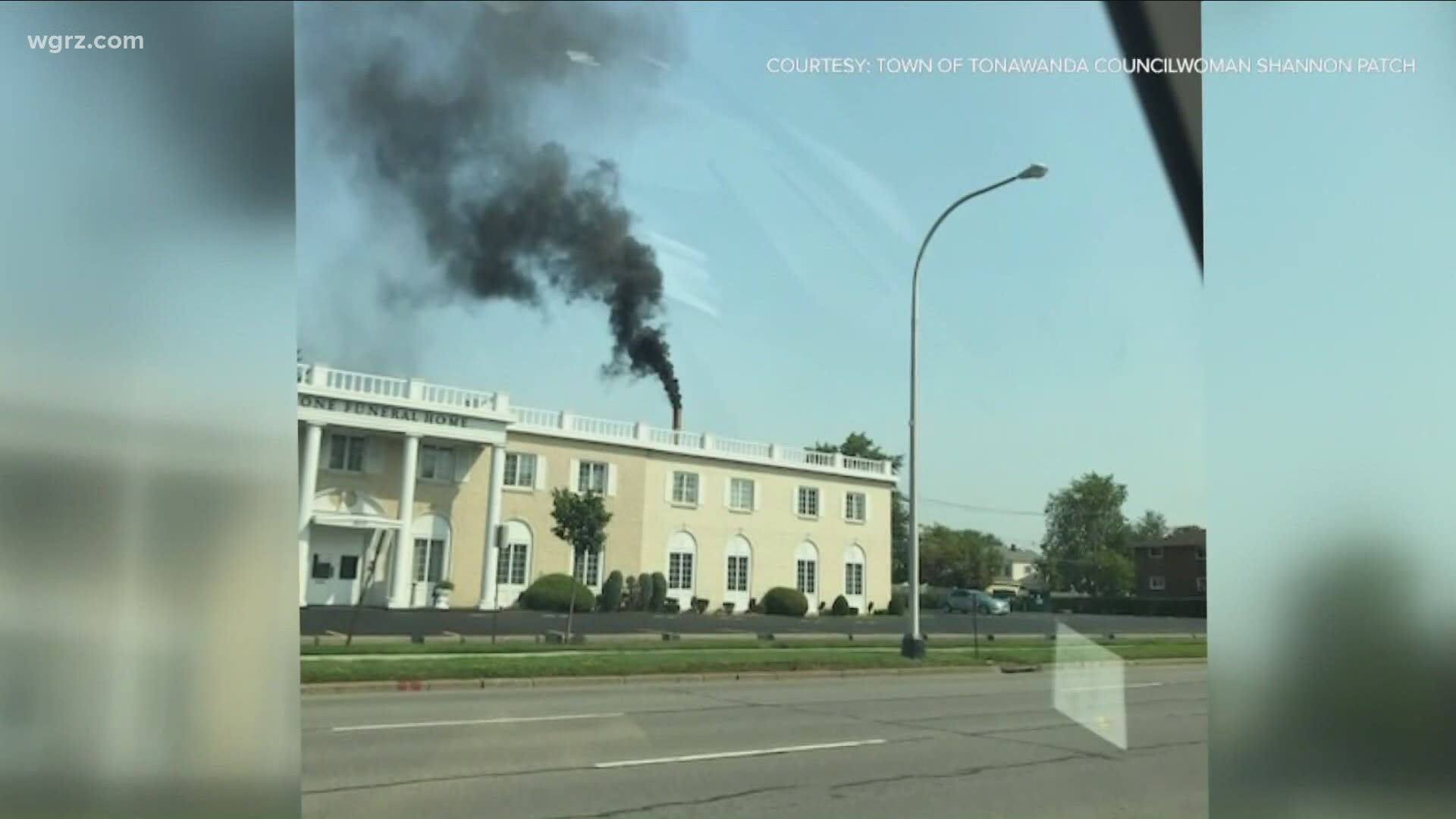 Amigone responded Friday, saying that despite some reports it did not cremate several bodies at one time because that's against regulations. Amigone says it's investigating what happened. 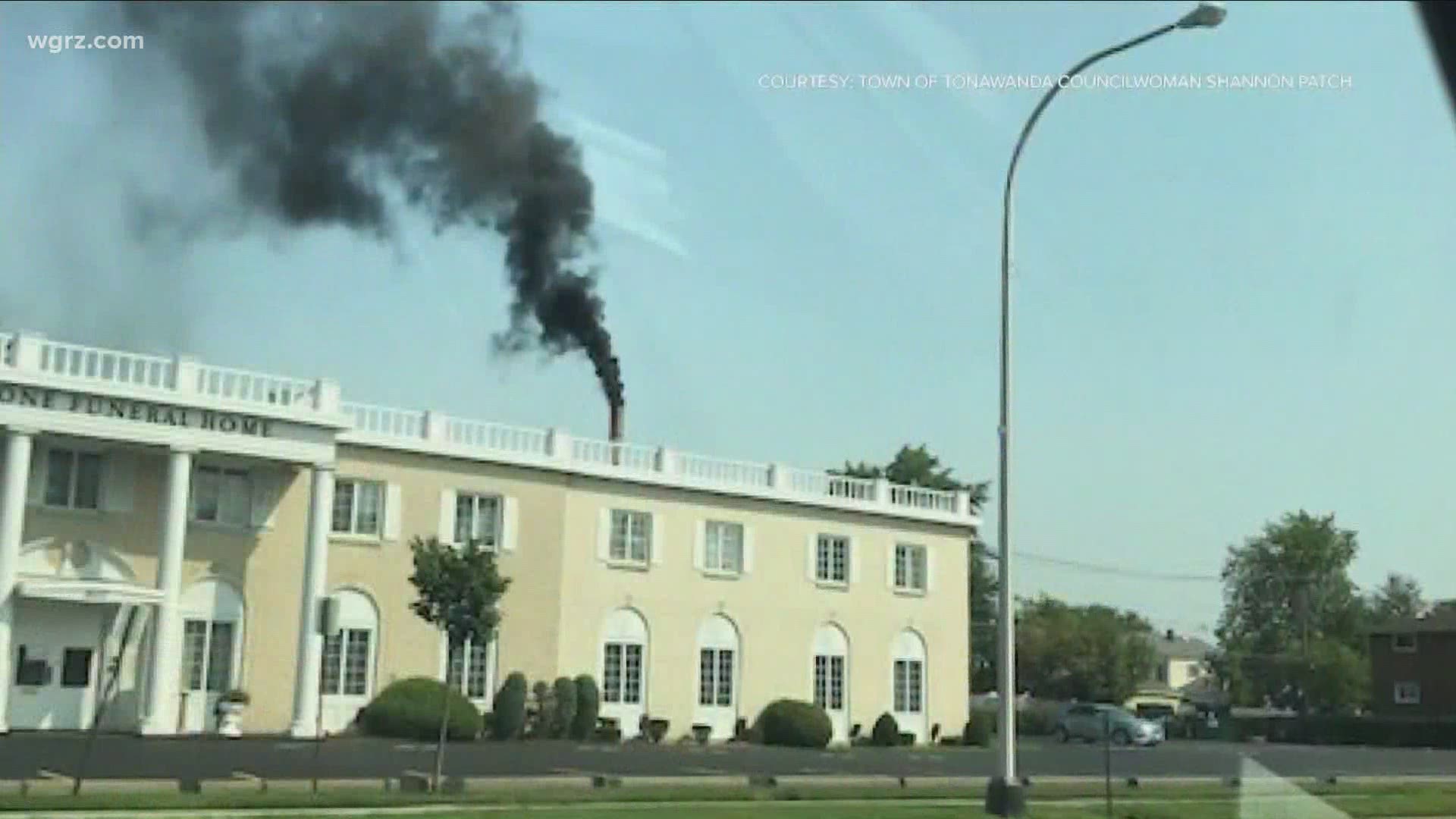 “As I was driving down Sheridan, I was ready to pull over and call 911 because I thought a restaurant or home was on fire. Instead, it was the crematory, running business as usual – and that’s not right," Patch said. "The taxpayers in this neighborhood should not have to wonder about what is going into the air they breathe, and into their backyards."

The New York State DEC provided this statement to 2 On Your Side:

"On Wednesday, DEC immediately responded to public reports of black smoke emanating from the Sheridan Park Crematory smokestack at Amigone Tonawanda Chapel at 2600 Sheridan Drive in the Town of Tonawanda. The smoke was reported at approximately noon and lasted for approximately one hour. DEC’s investigation into the cause of the smoke is ongoing. Additional information will be provided when it is available."

On Sunday, Assemblyman Sean Ryan called for "swift action" in the matter and for the DEC to suspend the operating permit until the results of the investigation are available.

"The people of Tonawanda deserve answers about this latest incident at the controversial Amigone crematorium," Ryan said in a press release. "The community was promised that the pollution control system installed when the crematorium reopened in 2018 would prevent odor, soot, and noise."

Ryan added, "Just two years later a catastrophic failure of the system caused black smoke to be released into the air for over an hour. Something has gone wrong, and a full investigation must be completed. As we await the results of the investigation, the DEC must suspend the crematorium’s operating permit immediately."

Ryan represents New York's 149th Assembly District, which includes portions of Buffalo and Lackawanna, the Town of Hamburg, and the villages of Hamburg and Blasdell. 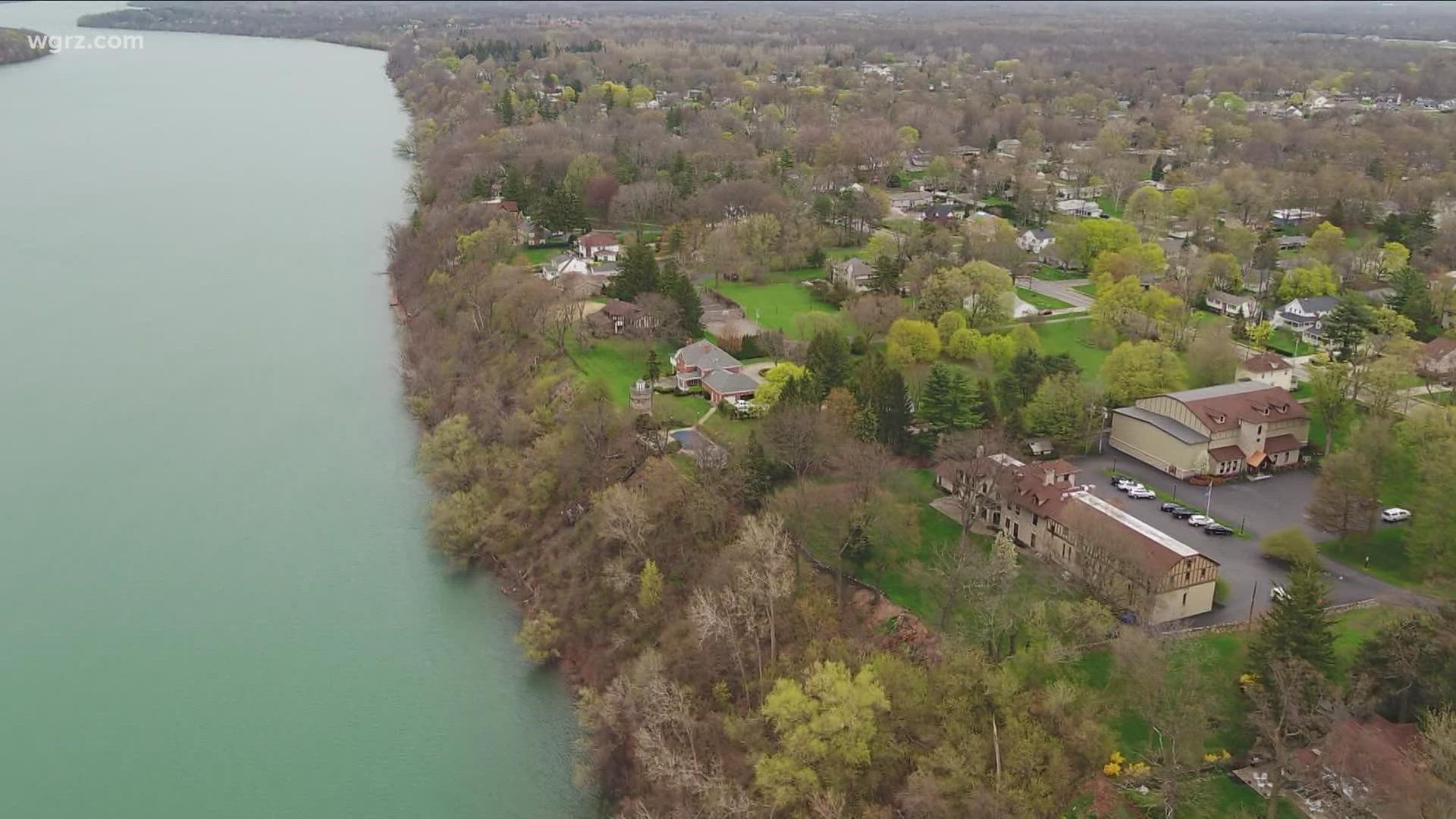