What’s the Deal with FreedomCare?

FreedomCare is one of several for-profit agencies across the state administering what are officially known as "Consumer Directed Personal Assistance Programs." 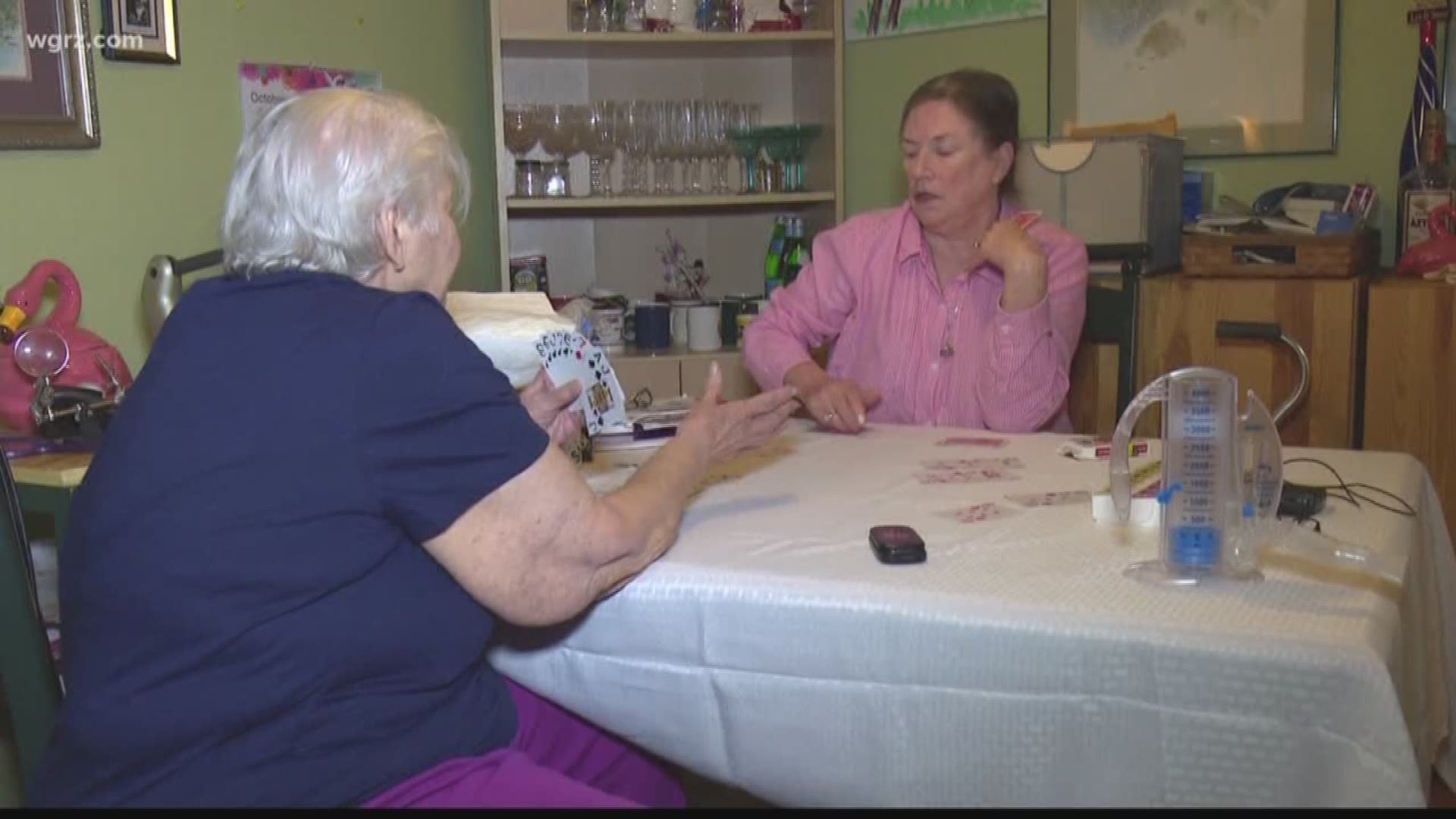 BUFFALO, NY - You may have heard the ad on the radio or seen it on TV stations, including Channel 2.

The media blitz is by a company called FreedomCare, and it advertises how you can get paid to care for an elderly or disabled friend or loved one.

“It’s an amazing program,” said David Grumet, director of intake for FreedomCare, which is one of several for-profit agencies across the state administering what are officially known as "Consumer Directed Personal Assistance Programs”, or CD-PAPs.

"The idea is for patients to be allowed to choose whoever they want to be their caregiver. So the consumers themselves are directing their care. They are hiring, firing, and training their own person….and New York State allows them to choose their caregiver,” Grumet said.

At the same time, however, Grumet said, “the program is not for everybody. In order for a member to join the program, besides having a need for care, they have to be able to direct their own care and they have to have Medicaid."

Medicaid pays the bill, after all, and being able to "direct their own care", generally means the person must be of sound mind to choose their caregiver.

“No case can start without a doctor filling out a form, where one of the questions on the form is, ‘is this person self-directing’?” noted Grumet.

Once the enrollee is determined to be an appropriate candidate for CD-PAP, the person they name as their caregiver must also undergo a degree of scrutiny by a physician.

“They have to have proof their vaccinations are up to date, and that they are strong enough to provide the care,” explained Grumet. “Let’s say, for example, that mom needs help in the shower…we want to make sure the son or the daughter or whoever they choose is actually physically capable of helping the mom.”

There are home visits to make sure the relationship between the participant and their caregiver is appropriate, and the agency determines (with the help of a nurse) the type of care needed and how many hours the caregiver may be required to put in.

How Much Can You Make?

The dollar amount is determined by how many hours the caregiver is hired to put in.

However, you're not likely going to be able to quit your day job to take care of an elderly loved one or friend.

“This is a program designed for the person in need of care…not the caregiver. It’s not set up as a job creation program,” said Grumet.

That’s about the same amount Medicaid might pay a home health care aid. The difference, notes Grumet, is that someone – should they not be comfortable with strangers in their home- can choose someone they love and trust to take care of them.

And while that person might not be able to afford to leave their job entirely to provide care, in some situations they could cut back on hours in order to take care of someone, without a great financial hardship because of the money they are getting paid by Medicaid to help them make ends meet.

FreedomCare also takes measures to make sure the caregiver is putting in the time, and doing the work they are being paid to do.

“Practically every caregiver uses an app on their phone to clock in and clock out. We have a GPS on the app and we tell people, ‘by the way, we're taking control of what’s happening,” said Grumet. "We need to make sure that if Medicaid is gonna be handing us money, and we're then giving it to you, that mom is actually getting care."

CD-PAPs have been in existence for decades, according to Grumet, but they are now catching on in popularity because it wasn’t until more recently that the state has simplified the enrollment process. “You used to have to jump through hoops to get enrolled,” said Grumet.

As well, the rising cost of health care and continued pressure by governments to control taxpayer funded Medicaid spending are also driving factors.

Even if a caregiver puts in 40 hours per week (at a cost to Medicaid of $440 dollars) that's a far cry from the several thousand dollars Medicaid might pay per week, if the person in need of care had to be placed into assisted care or a nursing home.

“There is a push for caring at home because it is so much more economical, “Grumet said.