Emails of your Mail

In one year, seven million people across the country have opted into a program which allows you to see images of your mail hours before it is scheduled to arrive at your home. 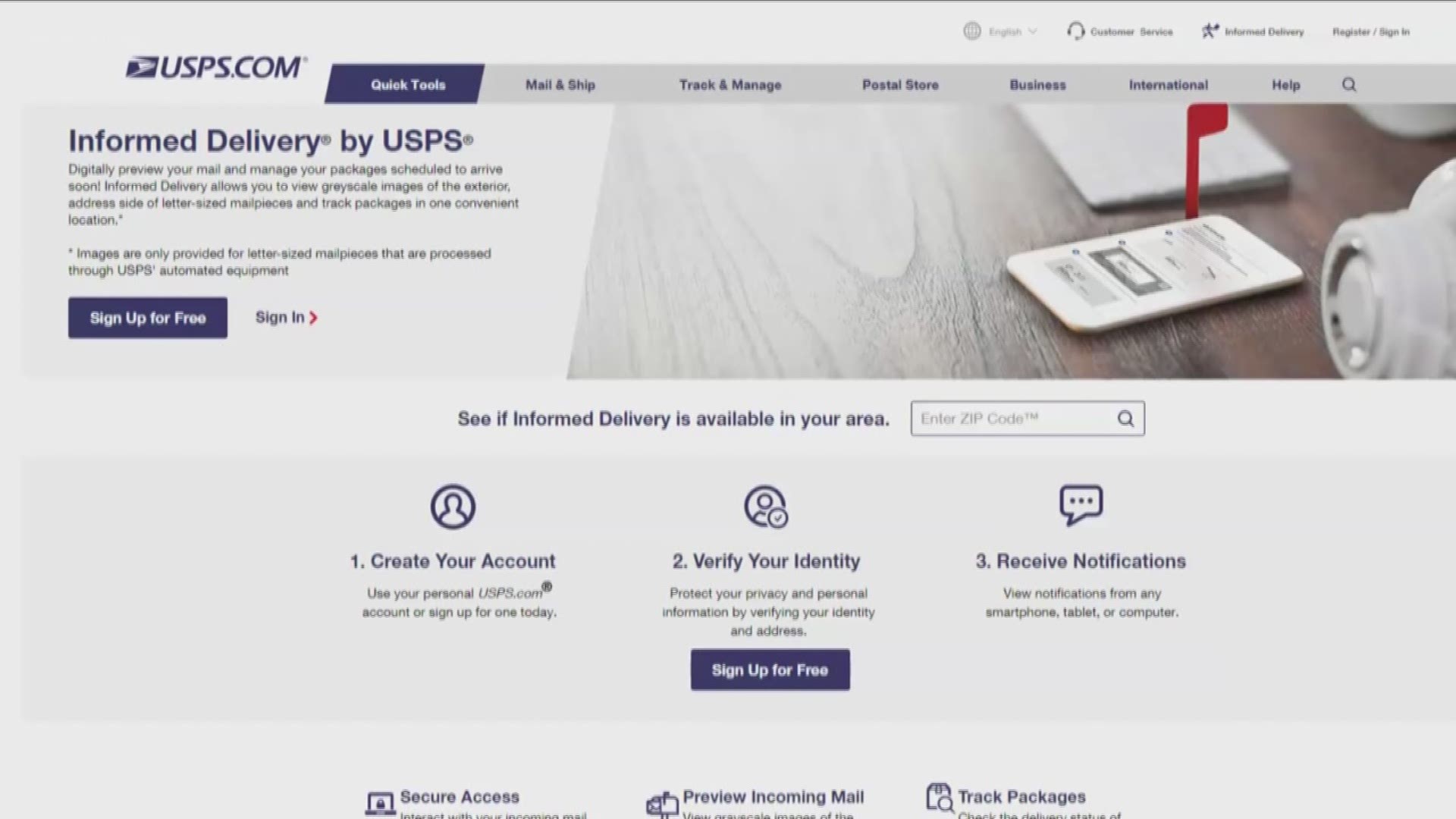 BUFFALO, NY – A program offered by the United States Postal Service, which allows you to see images of your mail hours before it is scheduled to arrive at your home or office, is growing in popularity since it was introduced in April of 2017.

“It’s called informed delivery," said USPS Spokesperson Karen Mazurkiewicz, about the service which can send images to your desktop or smart phone once you enroll in the program.

“About seven million people across the country have opted in for this informed delivery, and about 95 percent of the people who use it say it's ‘great’ or ‘good’ and does exactly what they want, which is to allow them to preview their mail,” Mazurkiewicz said.

When asked why someone would want to see pictures of the mail they are due to receive, several hours before they will find out by just going to their mailbox, Mazurkiewicz offered a host of scenarios under which people find the program useful.

“Maybe they are out of town for an extended period, and they have someone getting their mail. If they look and notice a credit card bill arriving, they could inform their friend that it needs to be forwarded to them,” said Mazurkiewicz.

She also noted how parents might also use the application.

“If you get report cards or school notices in the mail, and you know there’s one due to be delivered, then nobody is going to be able to hide them,” she said.

The ability to take the pictures of your mail hasn’t required to the Postal Service to hire additional personnel either, according to Mazurkiewicz.

“The same machines which already process and sort the mail take the pictures…some 36,000 per hours, which is incredible,” she said. “It's technology that the postal service has been using for years, so what we did about a year ago is offer that information to our customers, for free, as a way for them to look at what's coming to their mailbox."

“You can tell us to put it on the back porch, or behind your car…which might thwart people who might want to take them,” she said.

According to Mazurkiewicz, informed delivery wasn’t originally envisioned as a way to curb mail theft, but it has turned out to be helpful in that pursuit.

“There is a mechanism within the notification system, where you can report that you did not get the mail you were scheduled to receive that day, and that would obviously trigger some sort of search for it, so that turned out to be a wonderful ramification,” she said.

Mazurkiewicz confirmed that the program does not allow you to refuse delivery of a particular piece of mail, such as junk mail or political flyers.

“The person who sent you the mail piece paid the postage, so our obligation is to them. So you're getting it. Sorry," she said.