'There's been peaceful protests for a long time, and with everything that's going on now, it's time for change,' the former Sabres forward said. 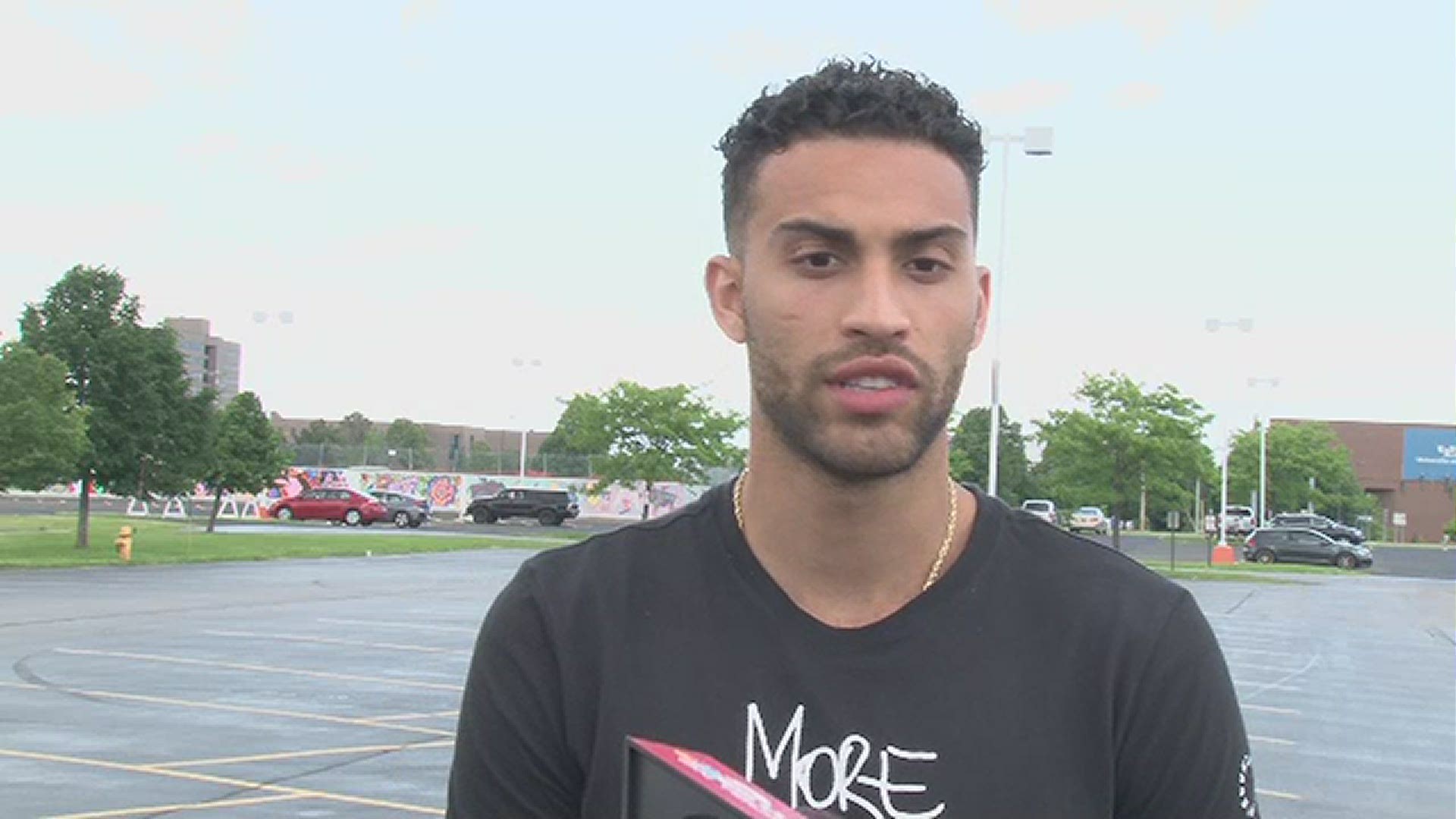 Bailey is a Williamsville native and was having a monster season with the Canucks' AHL affiliate in Utica, New York, when the hockey season was put on ice by the corona virus pandemic.

With all this time off and all the unrest he's seen in the United States, Bailey is using T-shirts to get his message across.

His first shirt said "EQUALITY" and the second one coming out says "JUSTICE." All the proceeds from the T-shirts will go to Black Lives Matter.

Bailey told 2 On Your Side's Stu Boyar the message he wants people to get.

"I want it to be heard. I think everyone's noticing now, there's been peaceful protests for a long time, and with everything that's going on now, it's time for change," Bailey said.

"I want, I think all of us around the world want change, for me I want everything to be equal. I want it to be something where its not even a question. It's just the norm. Everyone's on the same playing field and is treated like a human being."

Bailey was in the midst of a monster season when the coronavirus ended it. He had 28 goals and 19 assists for 47 points in 53.

RELATED: Bills' Daboll: 'Fromm has a lot of work to do to regain the trust of his teammates'

RELATED: Leslie Frazier: 'This can be a watershed moment in our country'