It's recommended that interscholastic, intramural and amateur wrestling teams and leagues in Western New York should cancel or postpone their winter 2021 season. 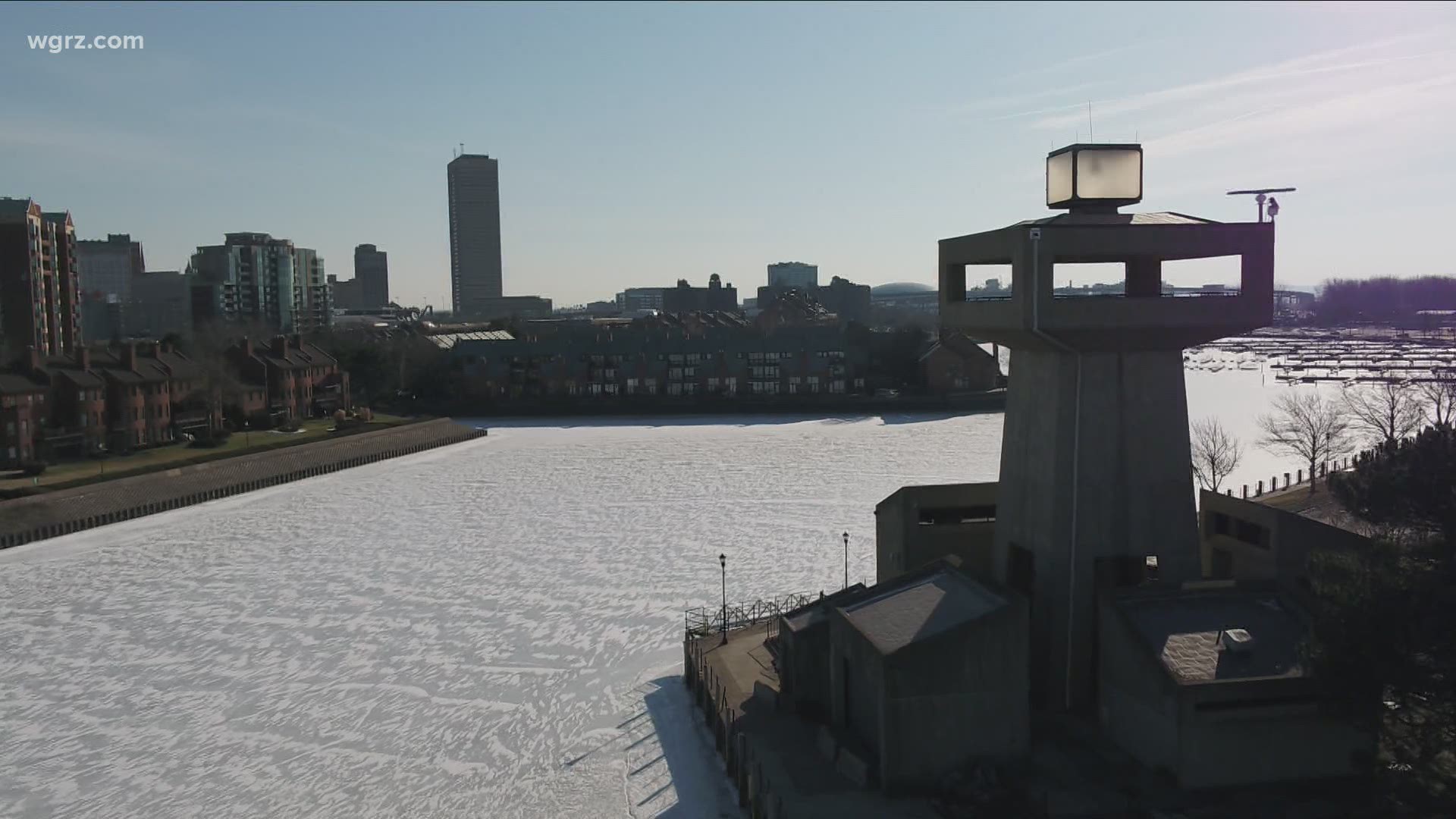 The health departments say the season should be postponed until community transmision of COVID-19 is significantly lower. Instead, the health departments recommend that both coaching staff and parents should consider promoting distanced group exercises and individual training.

Wrestling involves a close physical proximity to an opponent for extended periods of time, which according to the health departments, significantly increases the risk of COVID-19 transmission, especially since masks are not recommended to be worn because of a choking hazard.

This recommendation comes after the Centers for Disease Control and Prevention (CDC) released a "morbidity and mortality weekly report" on Tuesday, which summarized a large COVID-19 outbreak in December 2020, which was associated with a wrestling tournament. In the joint statement, the health departments said in part, "Through a case investigation that spanned three counties and included diagnostic testing of contacts, the report noted hundreds of contacts, significant losses of in-person learning days, suspension of all winter indoor and outdoor high school athletics in one county, and one death resulting from multiple exposures during this wrestling tournament."

The health departments say these circumstances could easily occur at a wrestling tournament here in Western New York. And the recommendation of canceling or postponing the wrestling season is a way of, "limiting risk and protecting the health of athletes, their classmates, households, and coaching and teaching staff within schools." 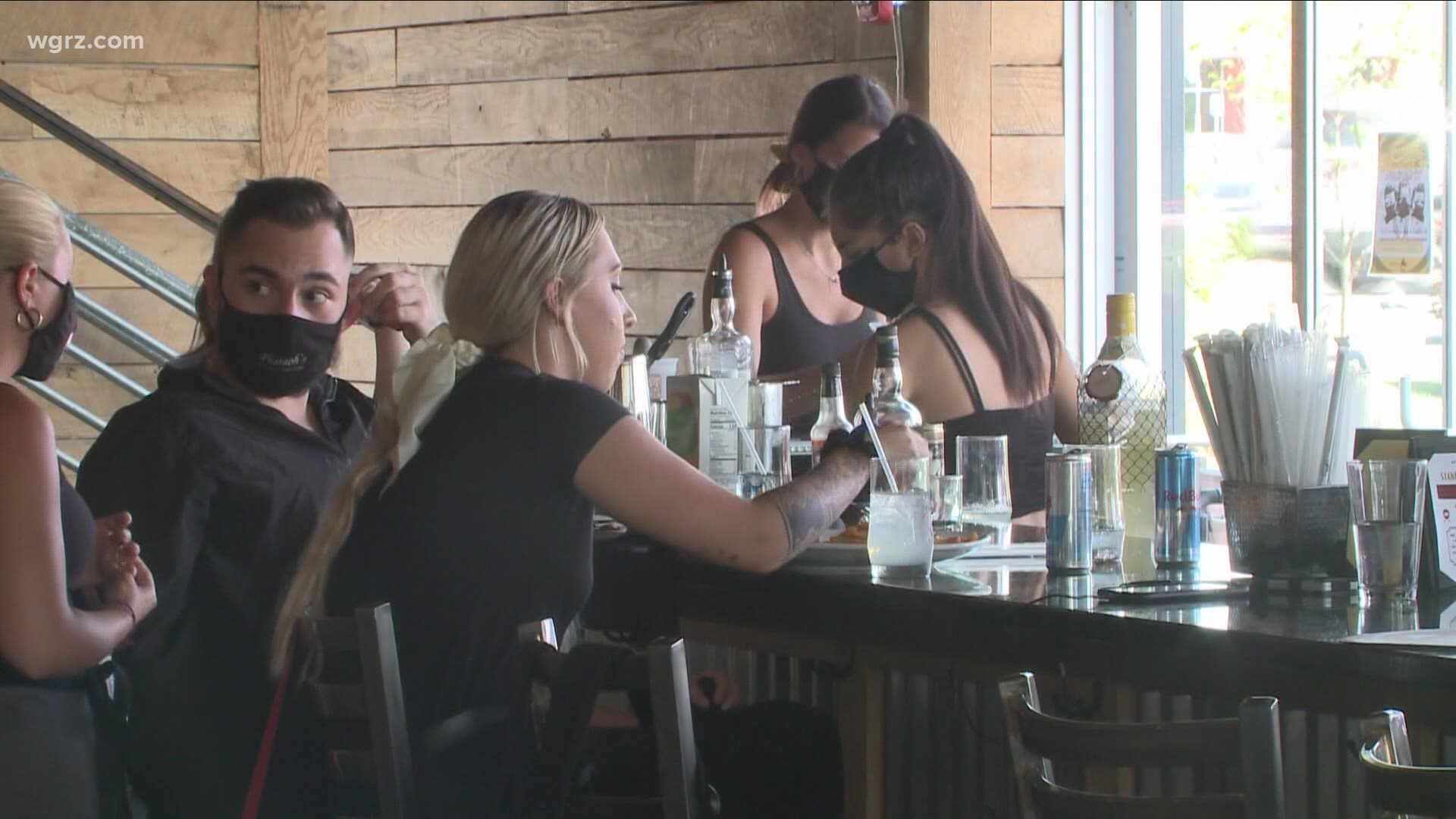