The high school football season for West Seneca East ended in heart breaking fashion as the Trojans dropped a 21-14 decision to Cornwall in the Class A Championship game. 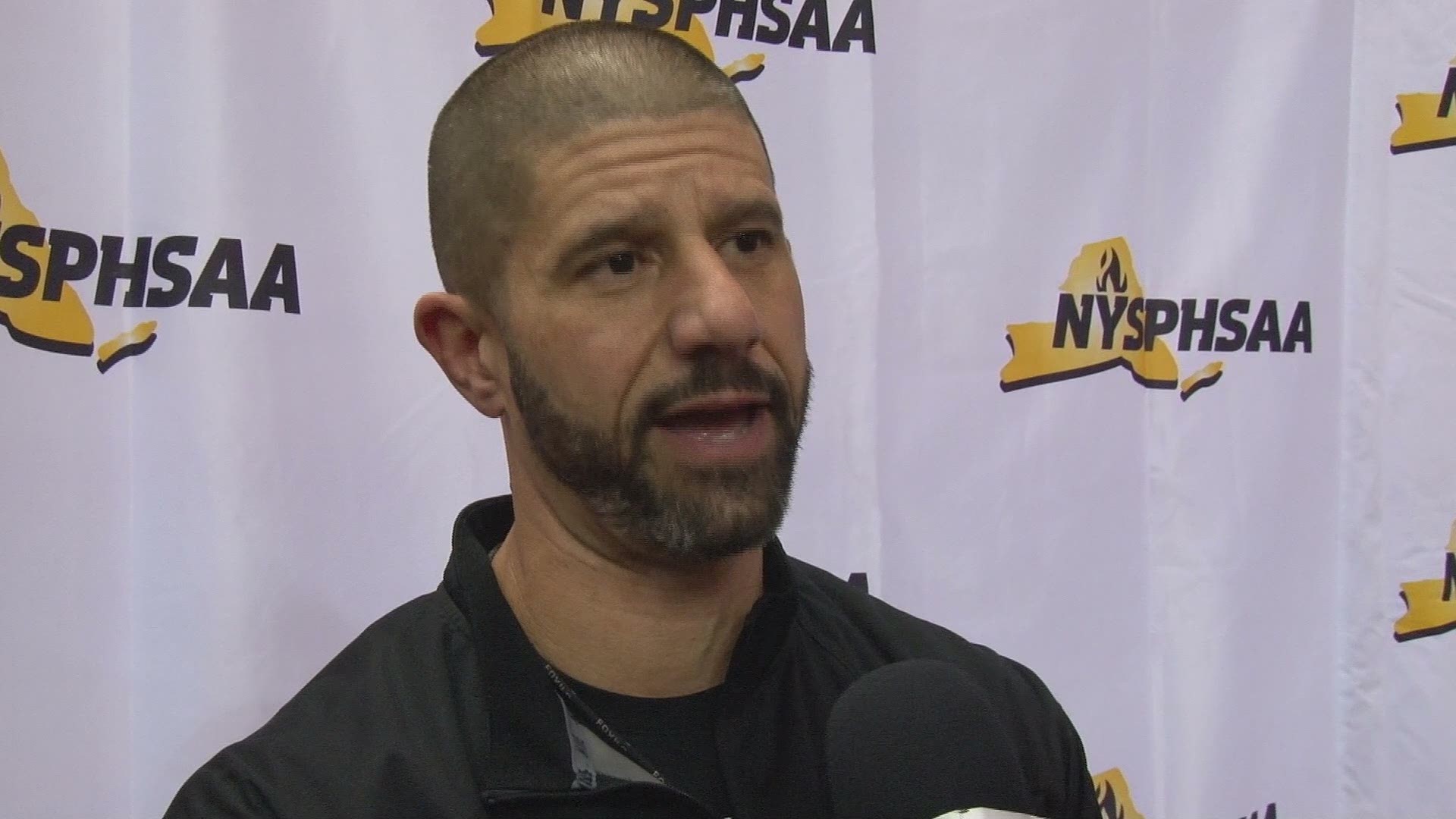 SYRACUSE, NY-A fabulous season for the West Seneca East Trojans came to an end Friday afternoon at the Carrier Dome in Syracuse. The Trojans lost to Cornwall 21-to-14 in the Class A Championship game.

Cornwall scored two touchdowns in the final six minutes and 58 seconds to win the game. A final drive by the Trojans ended with an interception and Cornwall from Section IX was crowned as State Champions.

Shaun Dolac led the way for the Troooojans. He ran for two touchdowns and caught a touchdown pass. He finished with 178 yards rushing on 26 carries and also made seven tackles.

The Trojans finish their season with an 11 and 2 record.