Jason Wright is a former NFL Running Back. 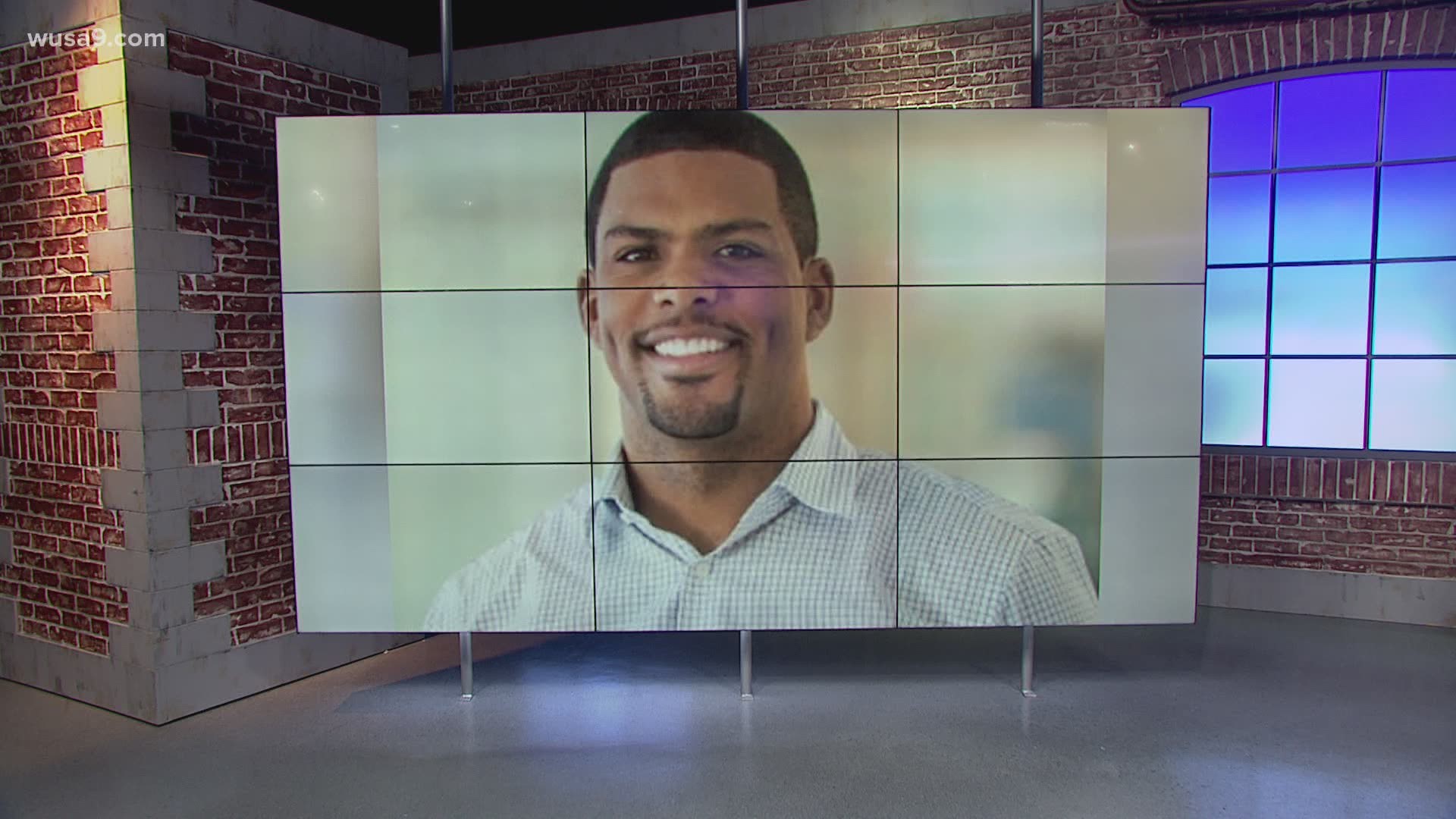 LOUDOUN COUNTY, Va. — A former NFL running back and business consultant is now the president of the Washington Football Team, the organization announced Monday.

With the hire, Jason Wright becomes the league's first Black president of an NFL team.

Wright is a DMV local, who worked at global strategy and management consulting firm, McKinsey & Company, based in Washington, D.C. after retiring from football.

Wright spent seven years as a running back in the NFL with stops in San Francisco, Atlanta, Cleveland, and Arizona, where he was the Cardinals' team captain and labor-union representative during the league's 2011 lockout.

In a press release Monday, Wright said he was excited to be part of the Washington Football Team's transformation.

This team, at this time, is an ideal opportunity for me," Wright said. "The transformation of the Washington Football Team is happening across all aspects of the organization – from football to operations to branding to culture – and will make us a truly modern and aspirational franchise. We want to set new standards for the NFL. As a DMV local and fan, I've been watching this team with interest long before I knew I could become part of it. I believe in Dan Snyder's vision for this organization, and I am looking forward to partnering with Coach Rivera, who is a champion for the players and one of the great minds in football. Together, we will define the future of the Washington Football Team."

In his role as team president, Wright will be responsible for leading the organization's business divisions, including operations, finance, sales, and marketing.

"If I could custom design a leader for this important time in our history, it would be Jason. His experience as a former player, coupled with his business acumen, gives him a perspective that is unrivaled in the league," said Washington Football Team owner, Dan Snyder. "We will not rest until we are a championship caliber team, on and off the field."

Coach Ron Rivera said Wright's experience on the field will help him in a front office role.

"Because he knows the NFL firsthand and how fast it moves, I am excited to have him on board to head up the front office and operations, so that I can focus on what's most important to the fans in our community – winning football games," Rivera said.

Wright joins the team in a time of transition. The team retired its original name and logo last month.

Snyder, who has been adamant throughout his ownership of the team that the nickname should not be changed, reversed course after the weight put on him amid calls for social justice changes in the United States, sparked by the death of George Floyd in Minneapolis.

Rumors of minority owners wanting to sell their stake in the team and corporate sponsors reviewing their relationships with the team added to the pressure.

A new team name has not yet been decided.

Additionally, citing health a safety concerns, the team announced it will be playing home games without fans when the season kicks off against the Philadelphia Eagles on September 13.