The Bulls started the MAC tournament with a huge win as they beat Kent State by 33 on Wednesday. 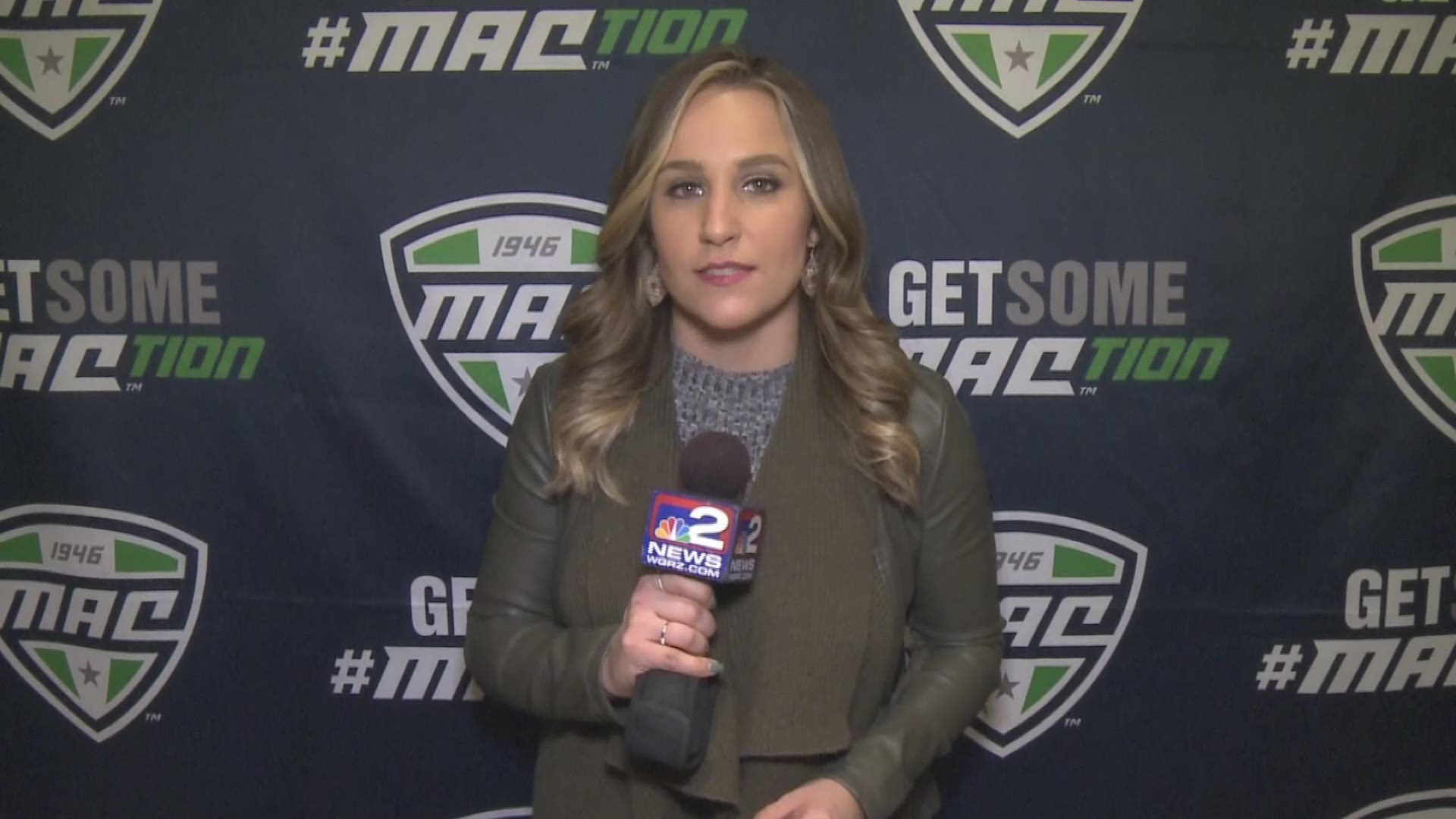 CLEVELAND — What a difference a few days can make. On Saturday, UB lost to Kent State by nine in the regular season finale. Four days later on Wednesday, the Bulls beat them by 33 in the MAC tournament quarterfinals.

Dillard led the Bulls with a game-high 22 points but as a whole, they had a balanced attack. Four players ended in double figures including Hanna Hall who ended with 16.

"I don't think we've shown what we can do yet. This is a really special group, this is a very skilled group and when we come together it's something amazing," Hall said. 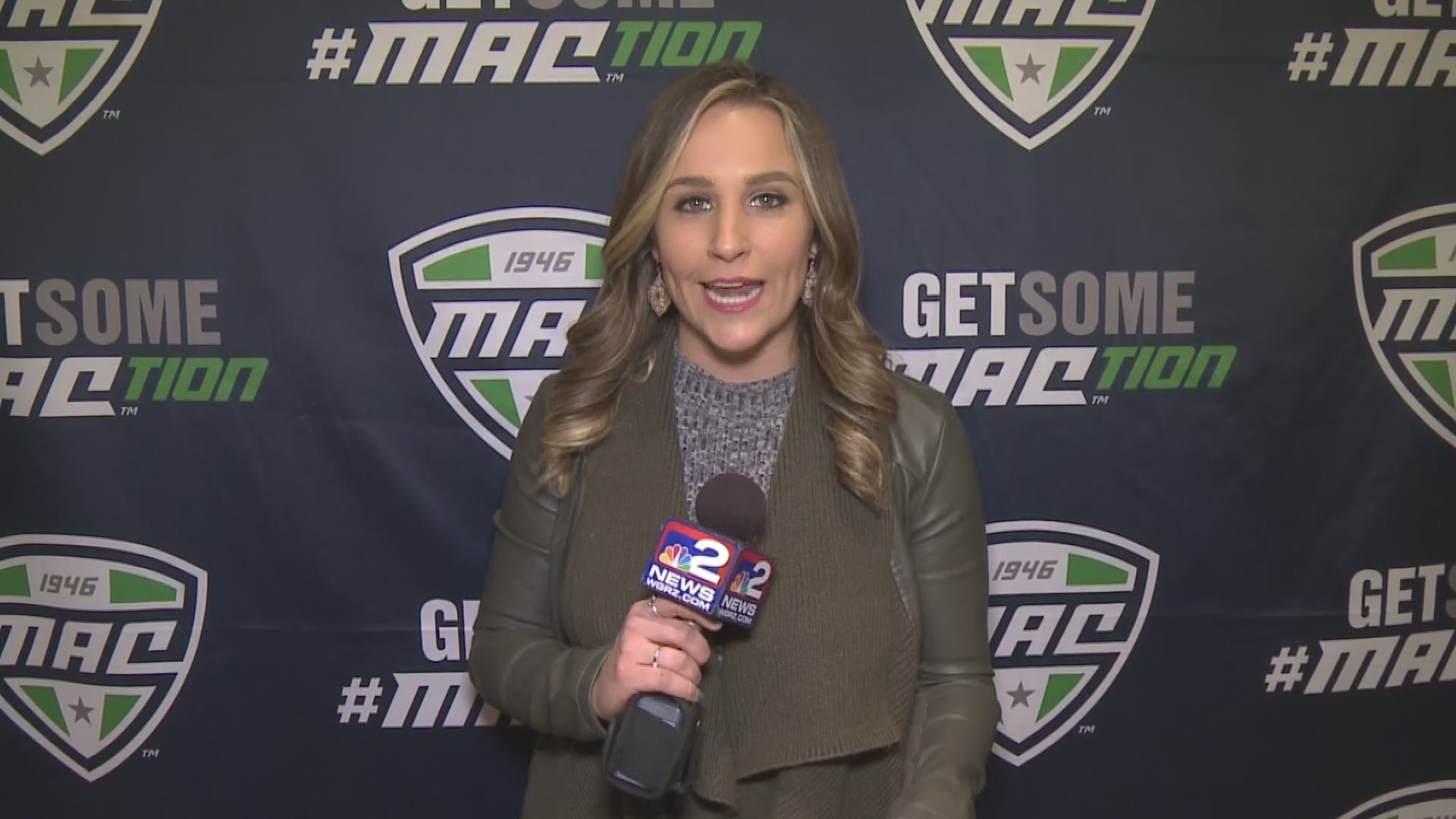 The Bulls now advance to the MAC semifinals for the fifth straight year. They will face the number one overall seed, Central Michigan on Friday. UB lost both regular season matchups, the first one by 11 and the second by 5 so the Bulls are hoping third time's a charm in a rematch of last year's MAC title game.