The Bulls are now going to the NCAA tournament for the second year in a row. 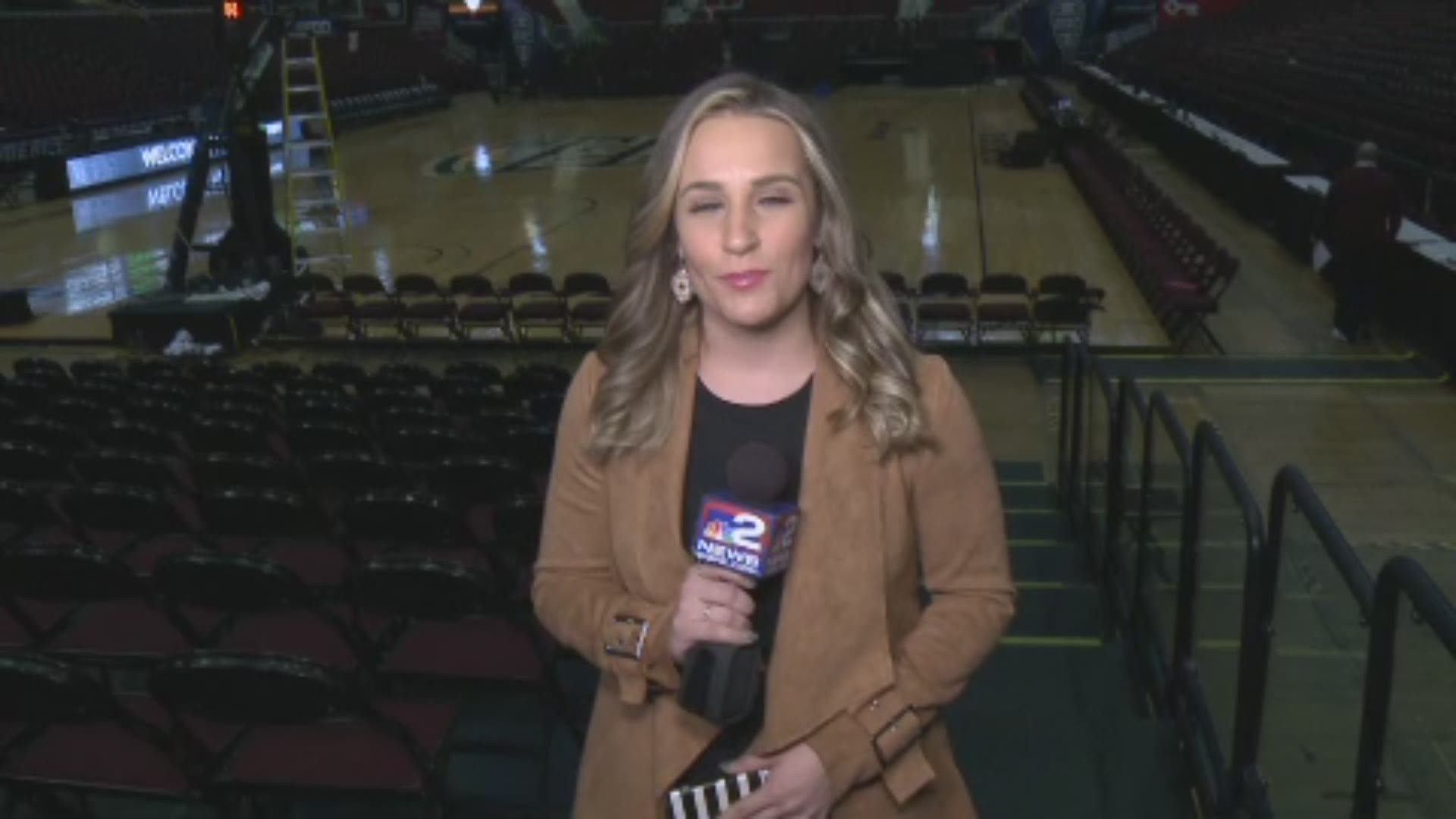 CLEVELAND — The UB women are heading back to the NCAA tournament for the second year in a row only this time, they won't have to stress come Selection Monday.

Unlike last year where the Bulls got in with an at-large bid, they are guaranteed a spot in the big dance this year after winning the MAC title for the second time in program history.

The Bulls beat No. 2 seed Ohio 77-61 in the MAC championship. UB had four players end in double figures. Cierra Dillard led the way with a team-high 22 points while Hanna Hall had 17, Summer Hemphill ended with 16, and Courtney Wilkins had 12, including a buzzer-beating 3 to end the first half. Hemphill also set a MAC tournament record with 21 rebounds. 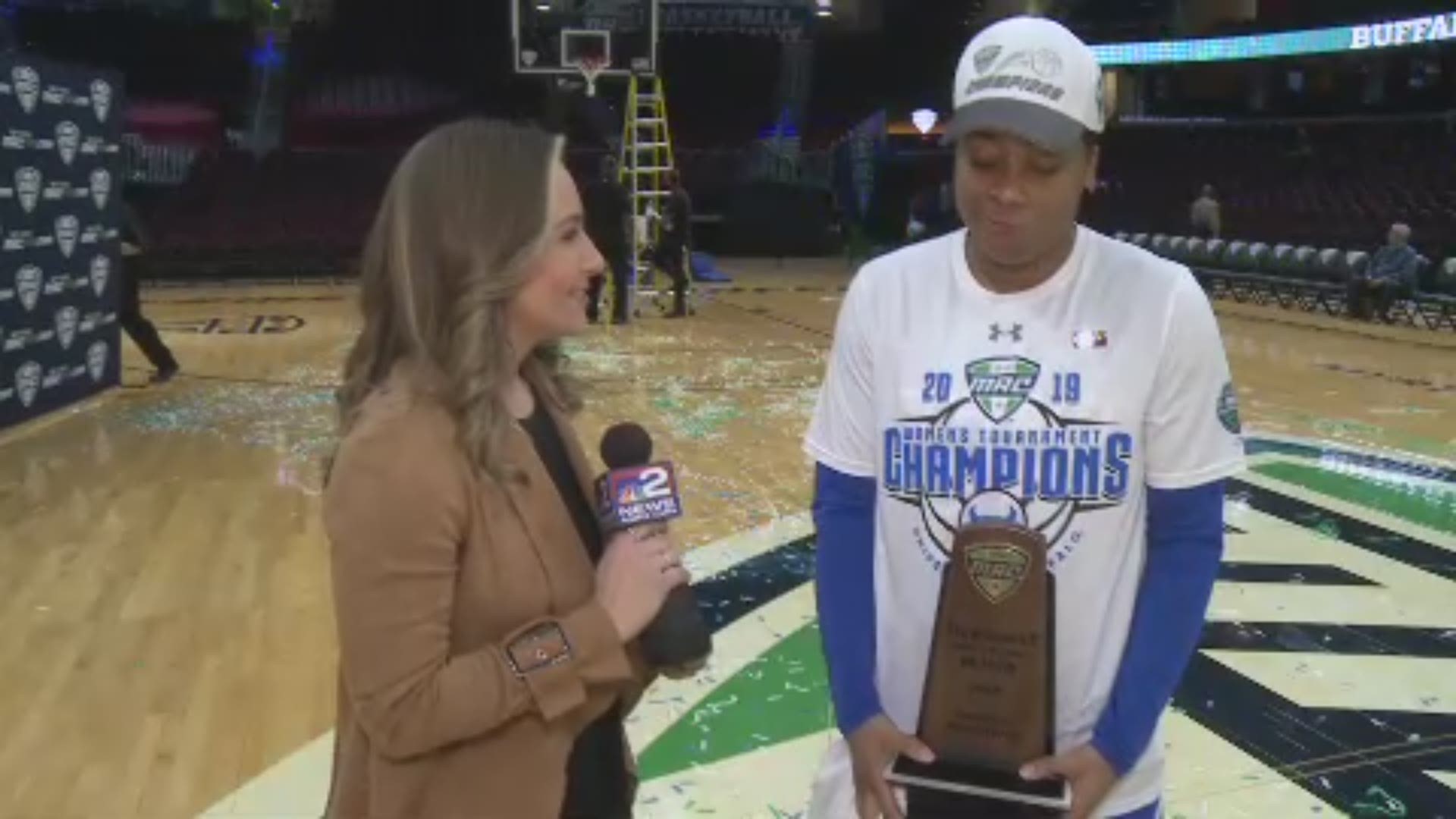 Dillard was named the MAC tournament MVP, while Hall and Hemphill were also named to the All Tournament team.

The Bulls will now wait to find out who they'll play in the NCAA tournament. The women's selection show is on Monday, March 18 at 7 p.m. on ESPN.