Jim Whitesell looks to lead the Bulls to a third straight NCAA tournament appearance and the fifth in six seasons. 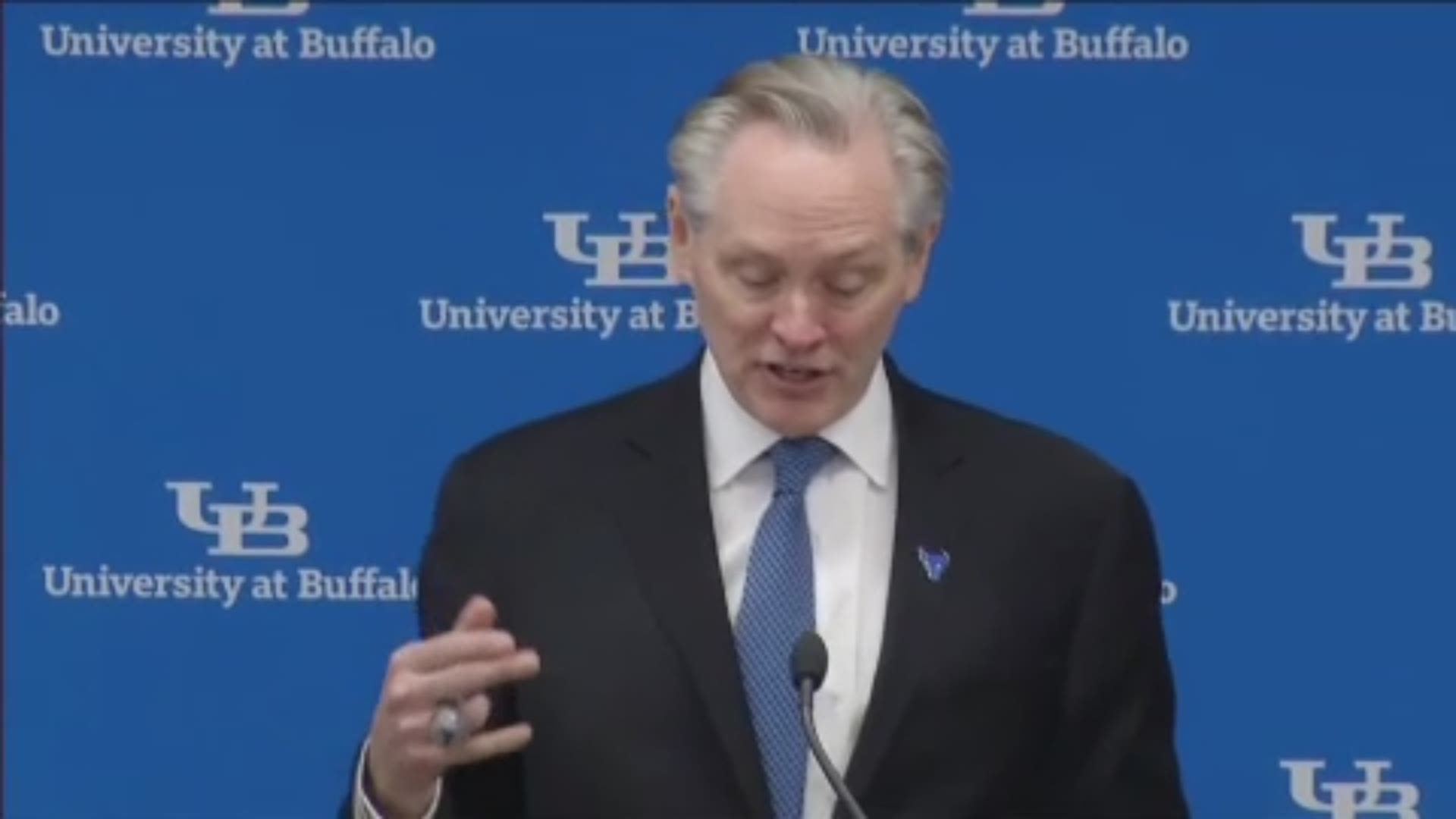 While it's going to be tough to replicate their production, the Bulls have some familiar faces returning who played significant minutes over the past few years.

Davonta Jordan and Jayvon Graves are back and expected to once again contribute in big ways.

UB also looks to make the NCAA tournament for the fifth time in six years. The past two seasons, the Bulls won a game in the big dance. First they beat Arizona in 2018 then beat Arizona State in 2019.

A big reason for that is their "blue collar" style that emphasizes strong, defensive play.  Whitesell will once again look to implement that into their game this season.

The Bulls open the season on November 8th as they host Dartmouth.