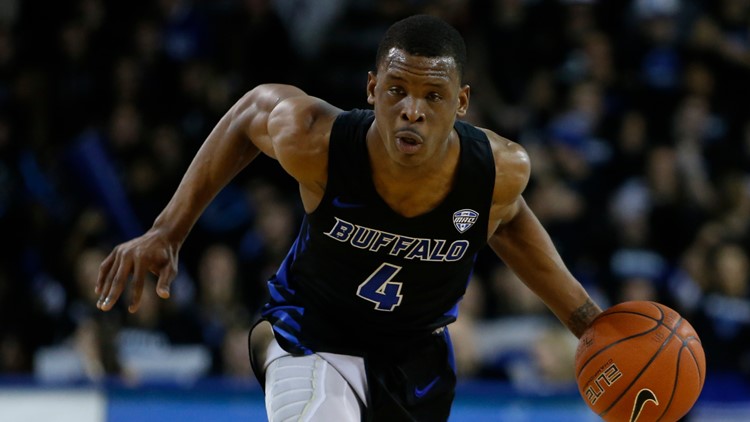 UB men stunned in first round of MAC tournament

Fans probably can't remember the last time UB men's basketball didn't make it to Cleveland in the MAC tournament. The Bulls were trying to win their fifth MAC title in the last six years, something that has never been done.

But they were stunned in the first round on Monday as Miami (OH) beat the Bulls, 85-79 at Alumni Arena.

Jim Whitesell ends his first season as head coach with a 20-12 overall record.