UB women's basketball coach Felisha Legette-Jack spoke with WGRZ's Adam Benigni in the midst of the unrest sparked by the killing of George Floyd. 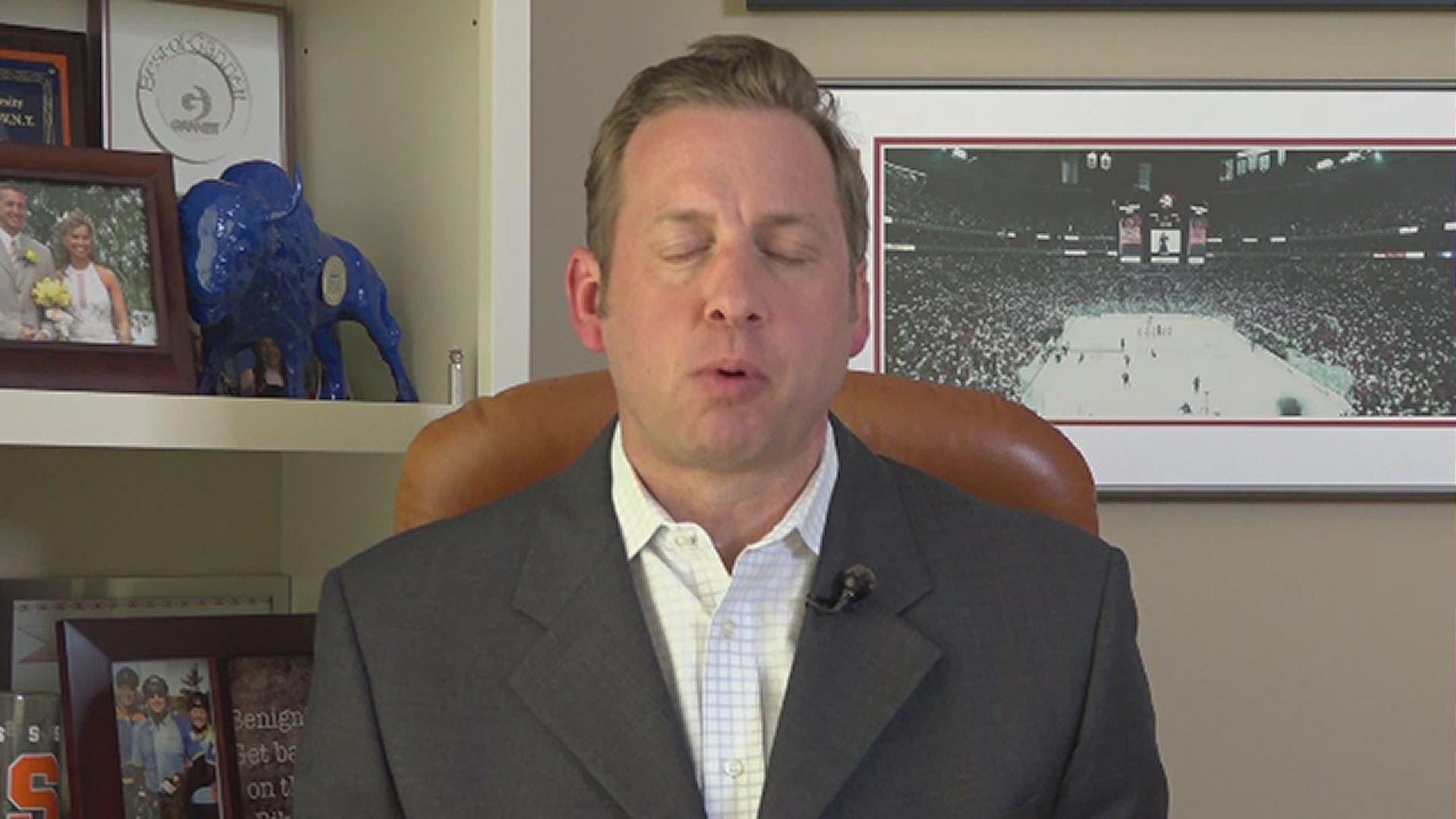 She says the past week, again, has changed her perspective on so much and reinforced her message to her players.

"You know when you think that your're making progress and you're seeing this happen on national television... It just takes you so far back in your hope... and that's the word that I'm trying to instill in our young people.  You know keep that hope alive... know that change is coming.  It might be one-percent at a time but it's happening for all of us.  Us as women... us as African-American women... Us as African-Americans period."

After the killing of George Floyd and the unrest that has followed, she says she tells her players that change will not come easy.

Legette-Jack was the youngest of five children raised by a single mother in the Syracuse area. She says she and her family dealt with these issues in her youth, and is proud of the progress that has been made.

She says she feels strongly about what it will take to create more.

"Change has to happen. We have to make some decisions legislatively that we're going to make some changes. When you put it in writing it becomes something stronger."

RELATED: Michael Jordan: 'We have had enough'