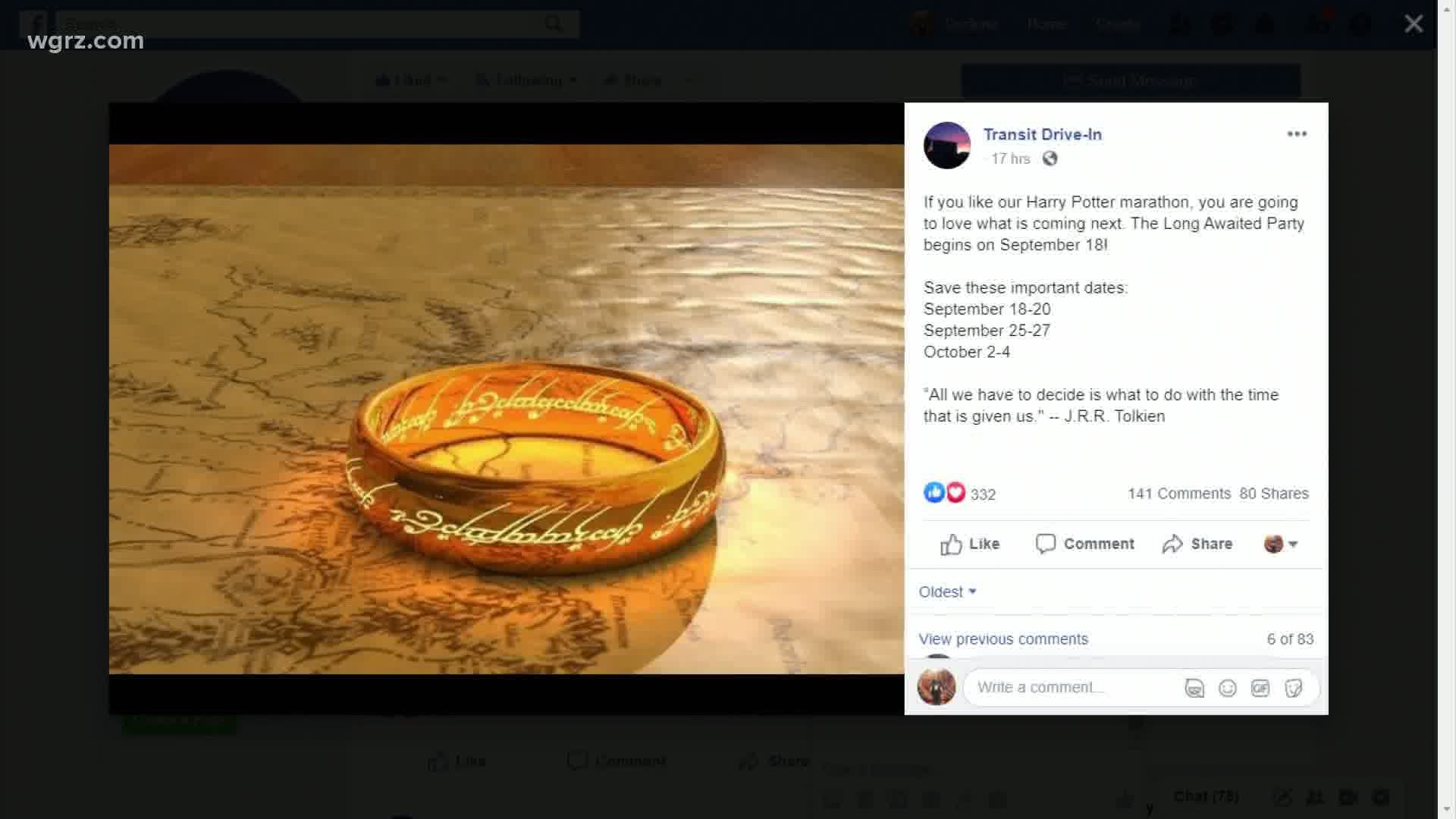 "According to our attorney, we are not permitted to specifically mention the name of the league, or the teams that are playing. We can say that tonight's event kicks off at 8:20 PM, and features a team from Kansas City vs a team from Houston," the drive-in said in a post on Facebook.

Transit Drive-In says do not allow outside food or beverage but encourage fans to buy snacks from the snack bar located on the premises.

The games will be free to watch from the drive-in, and the capacity is 150 vehicles. All parking is on a first-come basis.

If you wish to attend the viewing tonight, the gates will open at 7 p.m.