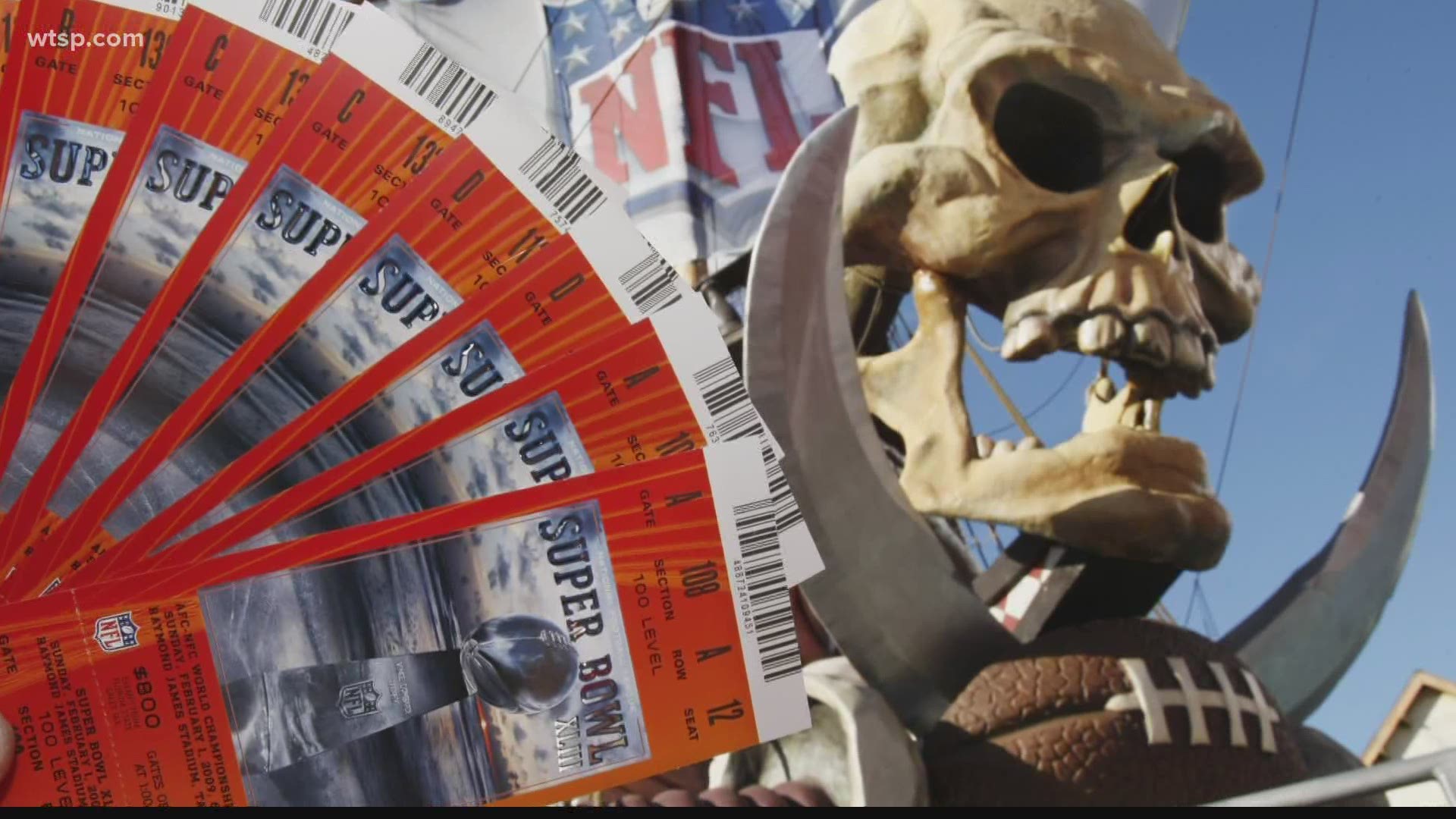 Not to get lost in the accolades is the fact he's thrown for more than 74,000 yards and more than 540 touchdowns in his career.

And yet, Brady's story is still unfolding. As it does, it appears ESPN will be telling it with a special scheduled for release in 2021.

The network released a teaser video for "Man in the Arena: Tom Brady" on Twitter on Thursday. You can watch it below.

By the time it hits airwaves, Brady will likely already have greeted Buccaneers fans with his presence at Raymond James Stadium in pursuit of Tampa Bay's first Super Bowl in nearly two decades.

What more can Brady add to his story? We'll soon find out, Tampa Bay.

And the best part? We'll get to watch it all right here.

RELATED: Brady and Gronk: A bromance of champions

RELATED: Tom Brady vows to make Buccaneers the best they can be