Taylor Made: Colts lead Bills at half

Indianapolis running back Jonathan Taylor rushed for 79 yards in the first half to give the Colts a 24-7 lead over the Bills.

ORCHARD PARK, N.Y. — One of the weaknesses in what has been a stellar Buffalo defense this year has been stopping elite-level running backs.

The loss at Tennessee comes to mind.  That's when Derrick Henry rushed for 143-yards and three touchdowns in a 34-31 Titans win. It was the first time all season the Buffalo defense was short on answers.

That was the case again in the first half against the Colts.

Jonathan Taylor rushed for 79 yards on 17 carries that included touchdown runs of three and two yards.  He also caught a 23-yard TD from Carson Wentz.

That gave the Colts a 24-7 halftime lead over Buffalo.

After a bounce-back effort in the win over the Jets last week, the Buffalo offense struggled to finish drives.

Allen was also intercepted once.  Isaiah McKenzie also fumbled on a return that set up Taylor's second touchdown. 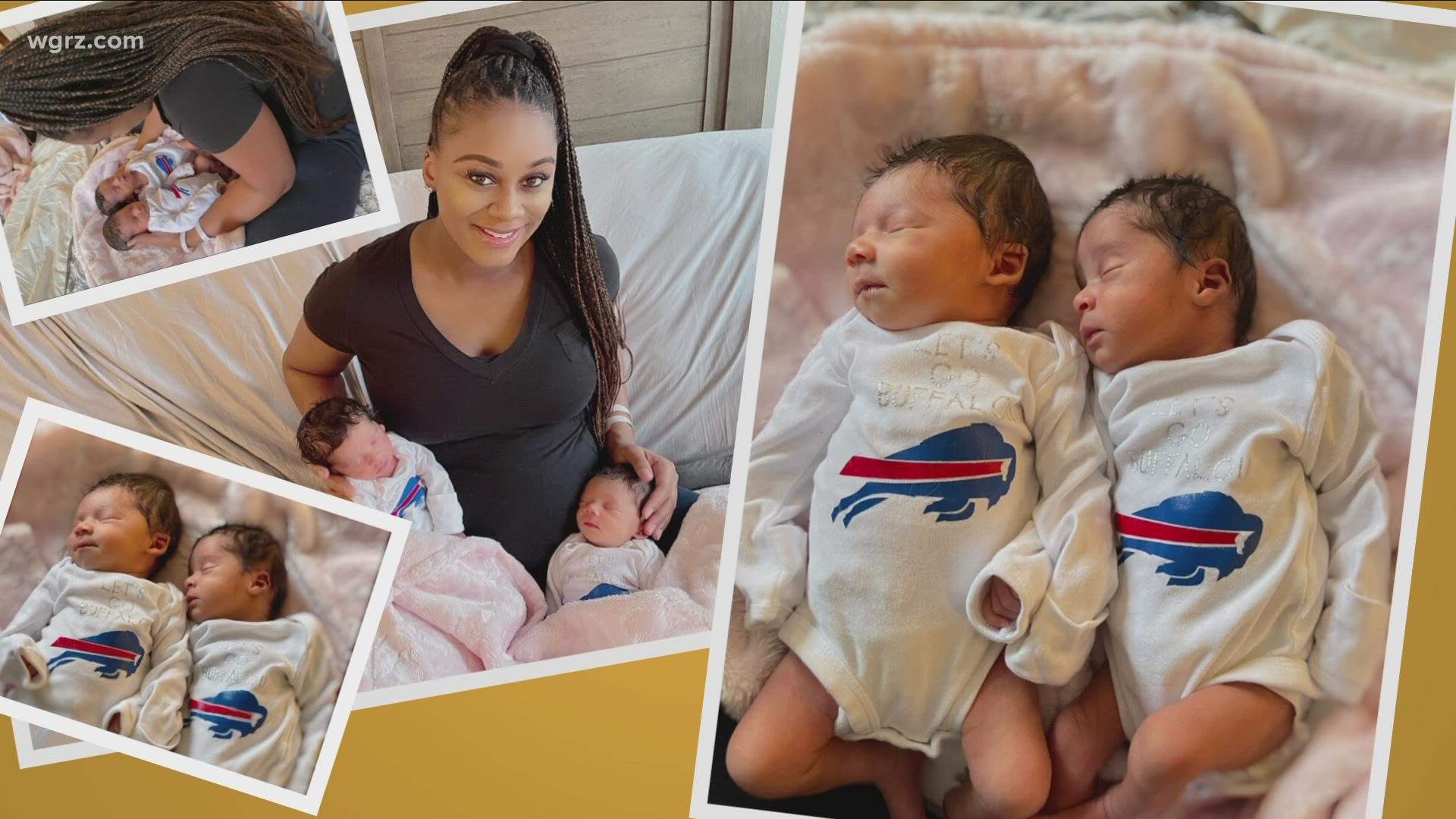