2 On Your Side's Heather Prusak and Buffalo News Bills beat reporter Vic Carucci break down the Bills' Week 4 matchup against the Patriots. 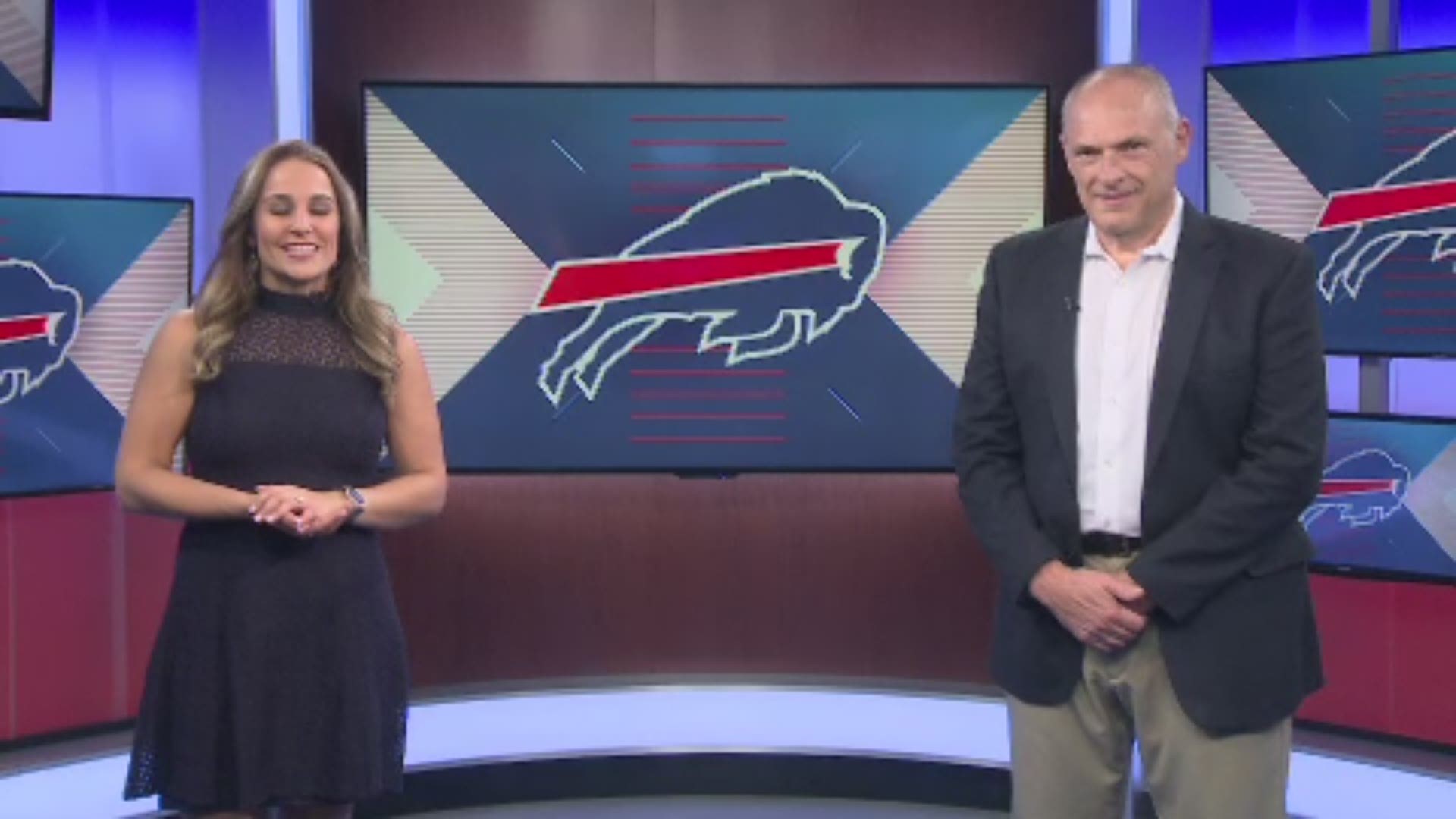 BUFFALO, N.Y. — Even though the Bills are trying their best to downplay the magnitude of this game, a win over the Patriots would be huge. Not only for the obvious, to start the season 4-0, but to beat the defending Super Bowl Champions and their division rival that's dominated this series since Tom Brady-Bill Belichick era started.

Usually, all the attention goes to No. 12 and the Patriots offense but their defense has turned heads for its performance so far this season.

They lead the league in total defense allowing just 199 yards per game. Their defense also has yet to give up a touchdown.

So the Bills will have their hands full on both sides of the ball but with what we've seen from Josh Allen, he can provide challenges for even a defense like that.

The Patriots haven't exactly played powerhouses yet either so Allen will be the best quarterback they've seen this season.

2 on Your Side's Heather Prusak and Vic Carucci from the Buffalo News and Sports Talk Live dive into some of the these key matchups even more.

RELATED: McDermott on Brady: 'He's the greatest quarterback ever to play the game'