Take 2: Breaking down Sabres signings and other team needs

2 On Your Side's Heather Prusak and Stu Boyar recap the Sabres minor moves and discuss what else they need to do this offseason. 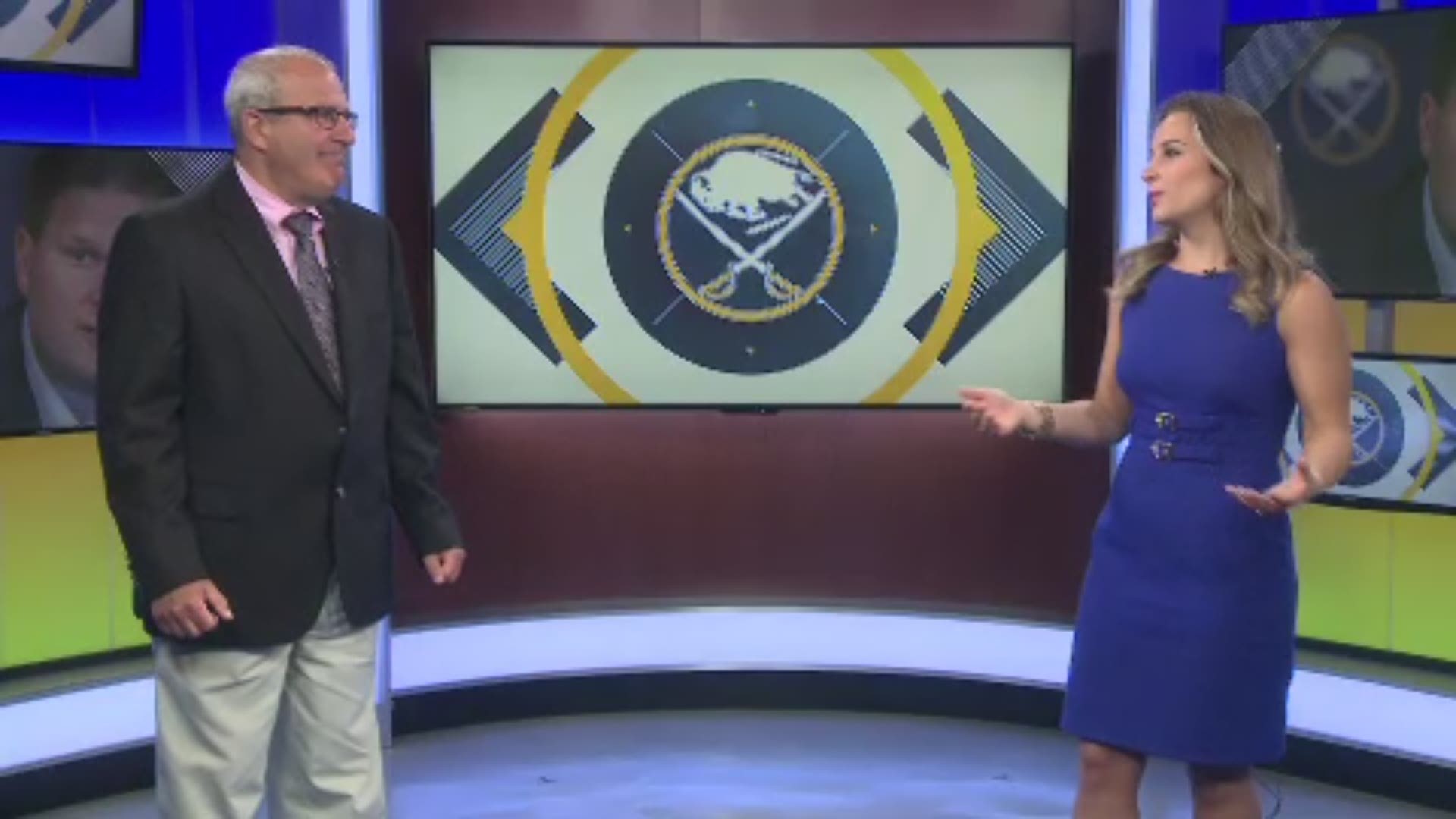 While there were some big free agent signings throughout the league on day one of free agency Monday, the Sabres were relatively quiet, only making a few minor moves.

But they weren't expected to be very active so this wasn't a surprise.

The biggest name they got on Monday came through a trade when GM Jason Botterill traded a 2021 third-round pick to the Rangers for forward Jimmy Vesey. It's the second attempt to get Vesey in blue and gold as Tim Murray traded for his rights in 2016 but he waited until free agency and chose the Rangers instead.

Those guys could make the roster come October or help in Rochester. Hammond will serve as the number three goaltender behind Carter Hutton and Linus Ullmark as Ukko-Pekka Luukkonen will miss the start of the season recovering from double hip surgery.

Just because they did not do much on Monday, that doesn't mean more moves aren't coming. There is still plenty of time left in the offseason. Remember, the Sabres did not get Jeff Skinner until early August of last year.

2 On Your Side's Heather Prusak and Stu Boyar break down the moves they made on day one of free agency plus look ahead to what else they should do as the summer goes on.