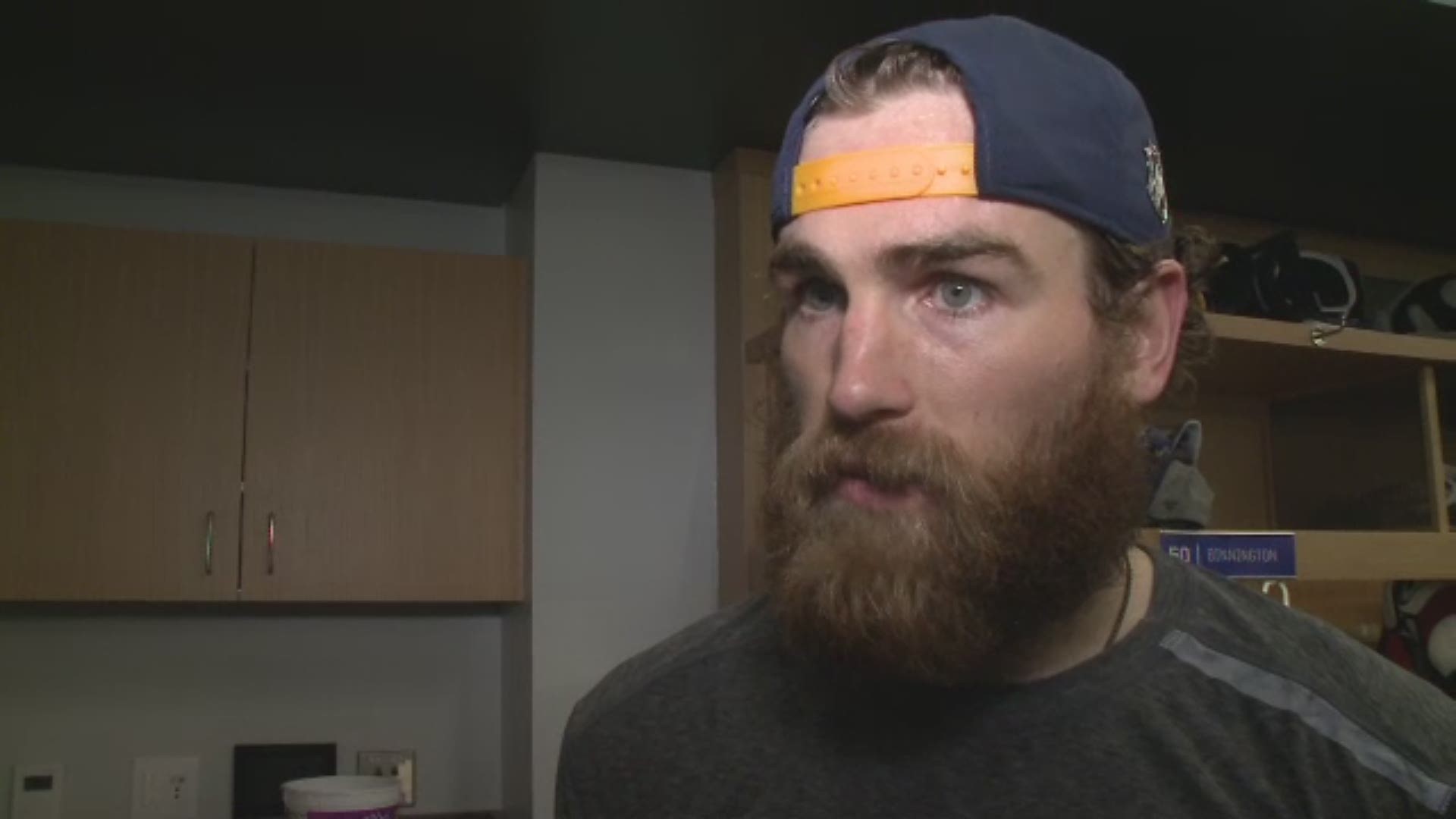 BUFFALO, N.Y. — For just the 17th time the Stanley Cup Final will go to a decisive seventh game.

Boston forced Game 7 with a 5-1 win against the Blues on Sunday night in St. Louis.

Game 7 is Wednesday night in Boston. You can watch the game live on NBC and WGRZ-TV beginning at 8 p.m.

The Bruins have won six Stanley Cups. This is the first time in their 95 year history they will host game seven in the final. The Bruins won their last Stanley Cup in Vancouver in 2011.

The last team to win Game 7 on home ice was the Carolina Hurricanes in 2006.

This is the Blues' fourth appearance in the Stanley Cup Final. They were swept in the first three, twice by Montreal and once by Boston.

In terms of television ratings, Buffalo was the fourth highest rated market for game six behind St. Louis, Boston and Providence. Game 6 had the highest rating every for a Blues game in St. Louis.

Pam and Jim from 'The Office' are fighting over Stanley... as in the Cup