St. Louis Blues advance to the Stanley Cup Final with 5-1 win in Game 6

From the worst team in hockey, to Western Conference champions. The St. Louis Blues' incredible season rolls on as they'll face the Boston Bruins for a chance to win the franchise's first Stanley Cup! 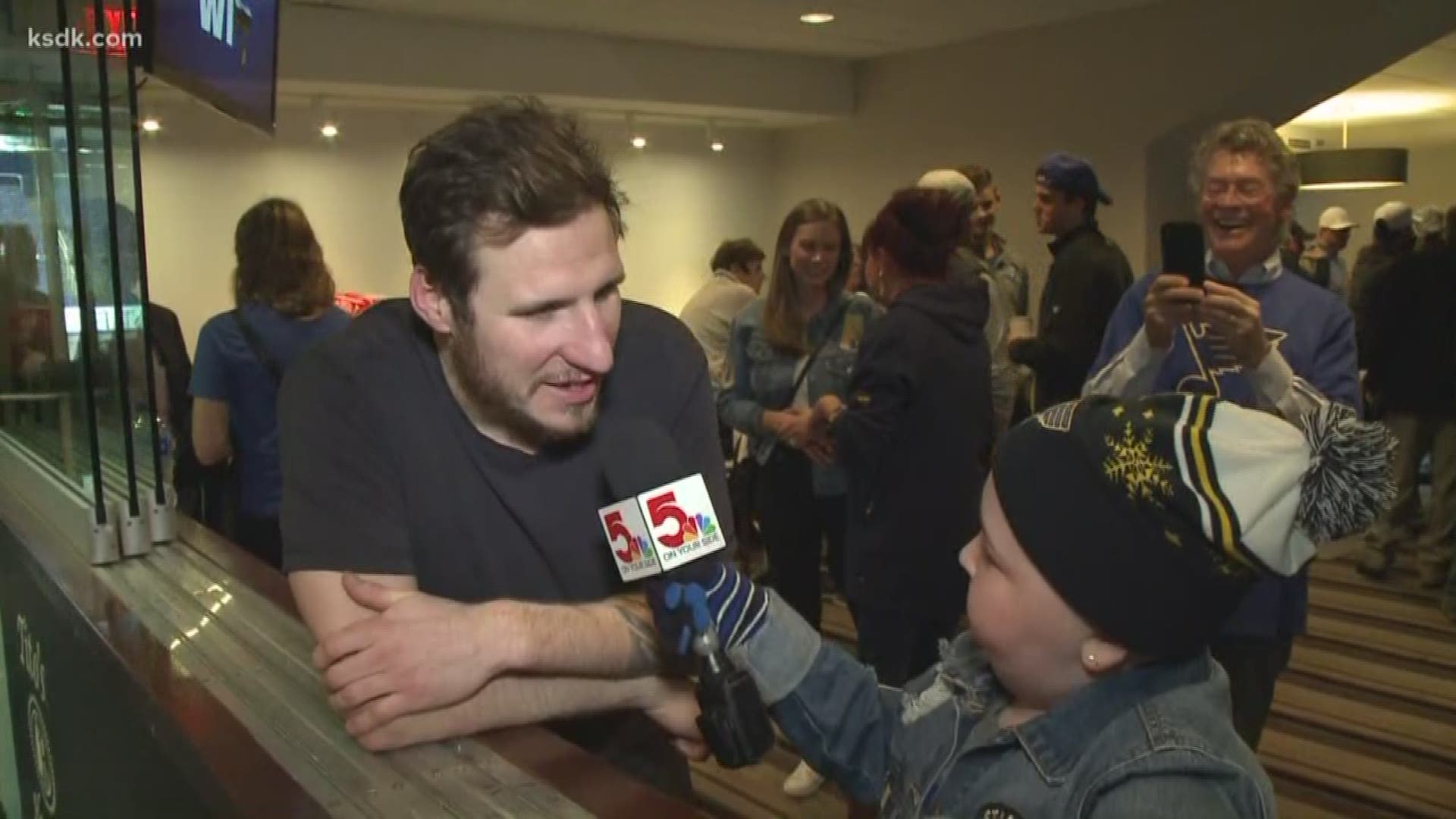 ST. LOUIS — The team that fired its head coach halfway through the season, handed the reigns over to an unknown rookie goaltender and was the worst team in hockey at the beginning of January has done the impossible.

The Blues are going to play in the Stanley Cup Final for the first time in 49 years.

After taking down the Winnipeg Jets and Dallas Stars in the first two rounds of the playoffs, the Blues were able to get past the San Jose Sharks in the Western Conference Final after a Game 6 win at home.

David Perron had a goal and an assist, Jordan Binnington picked up his franchise-record 12th playoff win and the Blues beat the San Jose Sharks 5-1 in Game 6 of the Western Conference final Tuesday night.

RELATED: Subscribe to 5 On Your Side's Sports Plus Podcast

Vladimir Tarasenko, Brayden Schenn and Tyler Bozak also scored for St. Louis, which will face the Boston Bruins for the championship. Ivan Barbashev got an empty-netter with 2:15 left, Ryan O'Reilly had three assists and Binnington stopped 25 shots.

St. Louis won three consecutive games to advance to the franchise's first Cup Final since 1970. That series also pitted the Blues against the Bruins.

Laura Branigan's "Gloria" blared over the speakers at the Blues' home arena after the latest victory on an improbable run from last in the NHL Jan. 3 to one of the last two teams standing. The turnaround came after Craig Berube replaced Mike Yeo as coach in November and Binnington took over as the starting goaltender in January.

The Blues will now take on the Boston Bruins and attempt to take home their first Stanley Cup in the history of the franchise.

The Bruins were actually the team the Blues took on the last time they played in a Stanley Cup Final.

In 1970, Boston swept the Blues in four games to take home the title.

In fact, a team from Boston has been the team to beat every "big four" St. Louis sports team the last time they made it to the championship round. The St. Louis Hawks lost to the Boston Celtics in the NBA Finals in 1961, the Blues lost to the Bruins in 1970, the St. Louis Rams lost to the New England Patriots in 2002 and the Cardinals lost to the Red Sox in 2013.

The Stanley Cup Final will start on Monday in Boston.

The Associated Press contributed to this story.