Locally, both the Buffalo Bills and the Buffalo Sabres say they will follow guidance of their respective national leagues as far as reopening. 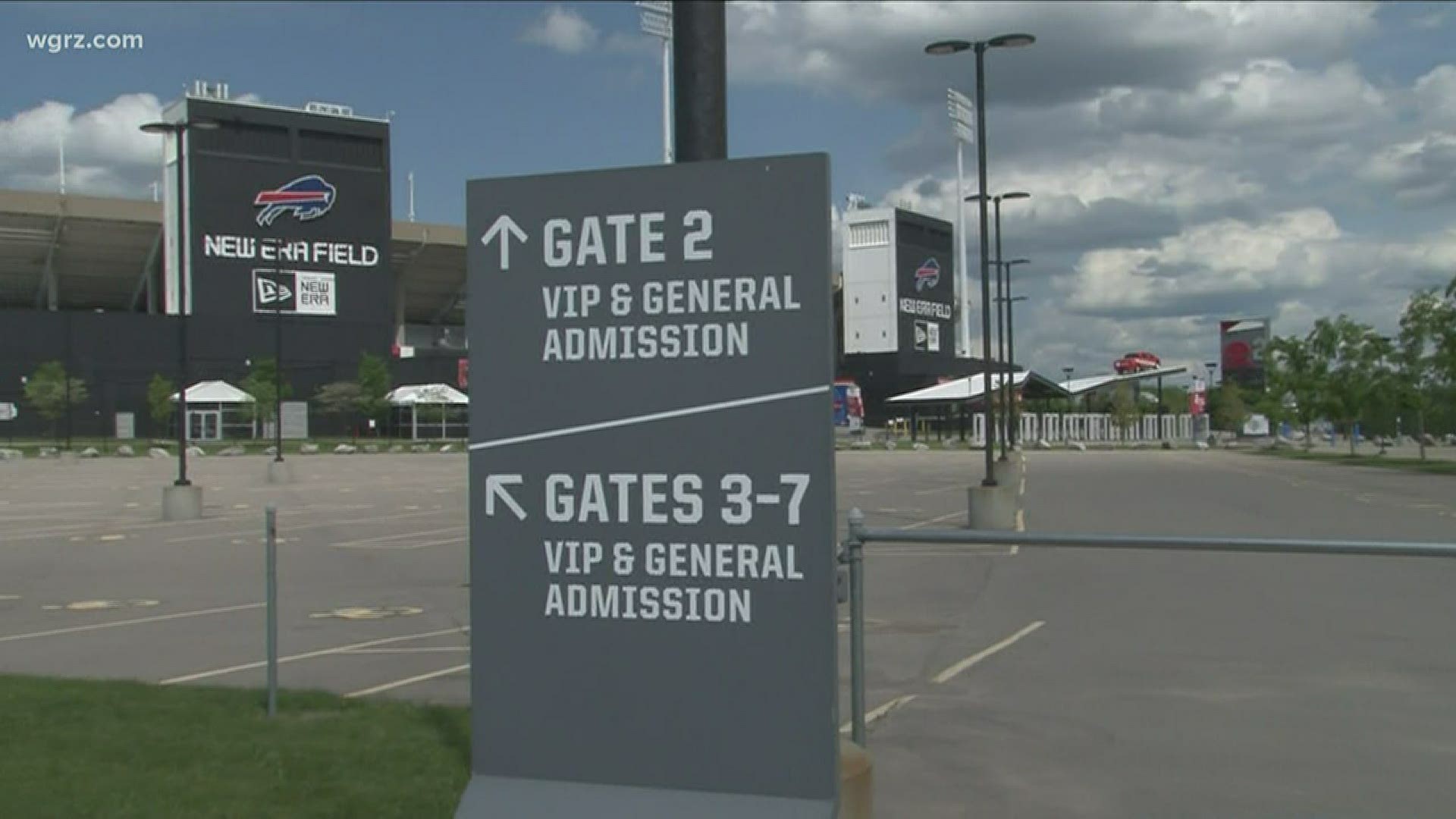 New York State will be working with the sports teams to make sure they can start their training camps as soon as possible. The governor also encouraged professional sport teams to work out the economics of playing without fans.

"We want people to be able to watch sports," Cuomo said.

Locally, both the Buffalo Bills and the Buffalo Sabres say they will follow guidance of their respective national leagues as far as reopening.

The National Football League (NFL) sent a memo on May 15 that team facilities could reopen on May 19, if they are permitted to do so under governing state and local regulations.

Additionally, they must be in compliance with any public health regulations in their area and follow protocols developed by NFL Chief Medical Officer Dr. Allen Sills.

However, that NFL memo to chief executives and presidents indicates that even for facilities that are ready to reopen, for now players and coaches cannot return, except for rehabilitation or medical treatment.

Vic Carucci of The Buffalo News shared some of his insight with 2 On Your Side.

"I think it's far easier for the NFL to realistically stage games minus fans than probably any other sport because the NFL has that television contract," he said. "And that pays billions of dollars, and that revenue can I think allow them to function."

Carucci expects the Bills will stay in Orchard Park for training camp because it's easier to control operations than the St. John Fisher college campus in Rochester.

As for the training and the games, he says it should be interesting to see how the NFL handles the situation for what he calls the ultimate contact sport.

"It is hard to envision a safe way to do that if distancing is the safest way, so how they work this out will be fascinating," Carucci said. "There's been discussion about new designs of helmets that would incorporate masks. So, I mean, masks beyond the face shield that protect the face from contact injuries ... but this would be from the virus."

A Sabres spokesperson says the team will wait until the National Hockey League provides formal return-to-play guidance before it announces plans for the season.

2 On Your Side's Stu Boyer previously reported on the National Hockey League Players' Association (NHLPA) negotiating with the NHL on what return-to-play will look like.

All NHL teams are waiting for return-to-play guidance, but the Sabres aren't the only New York NHL team left in limbo due to Cuomo's announcement. The New York Post reported Sunday that the Rangers are left waiting for NHL guidance, in the mist of receiving the Governor's permission to play.

The governor added that watching sports gives people something to do while they are staying home. He said it is a return to normalcy. 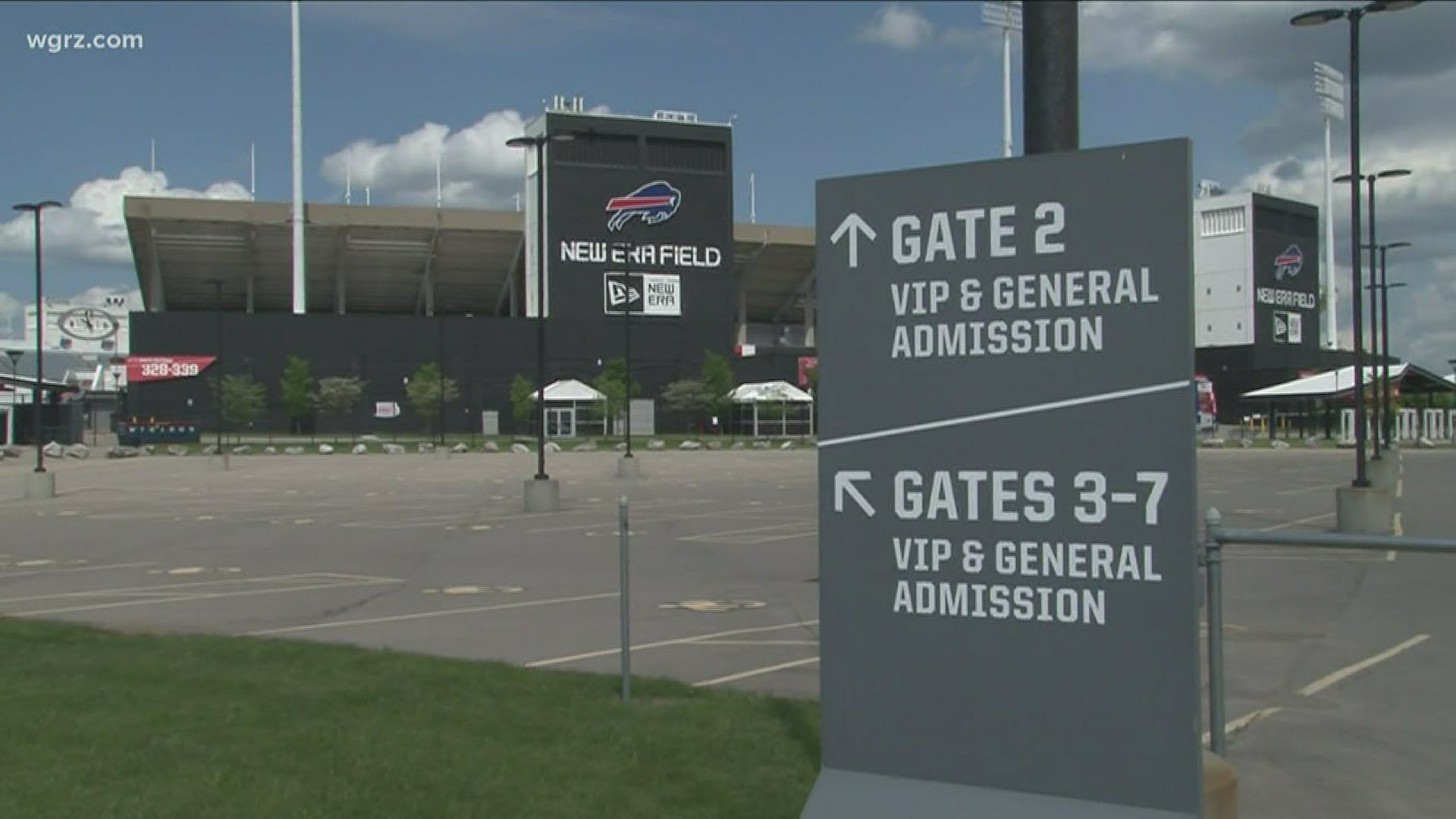